They say that age does not matter in love. A 62-year-old woman knows that too well after marrying a 26-year-old man. But she still wanted to make sure he’d stick around and be hers forever by undergoing surgery to look beautiful.

Would you change your appearance to keep your partner? That’s exactly what a woman in Vietnam did after she get married to a man who’s more than half her age. 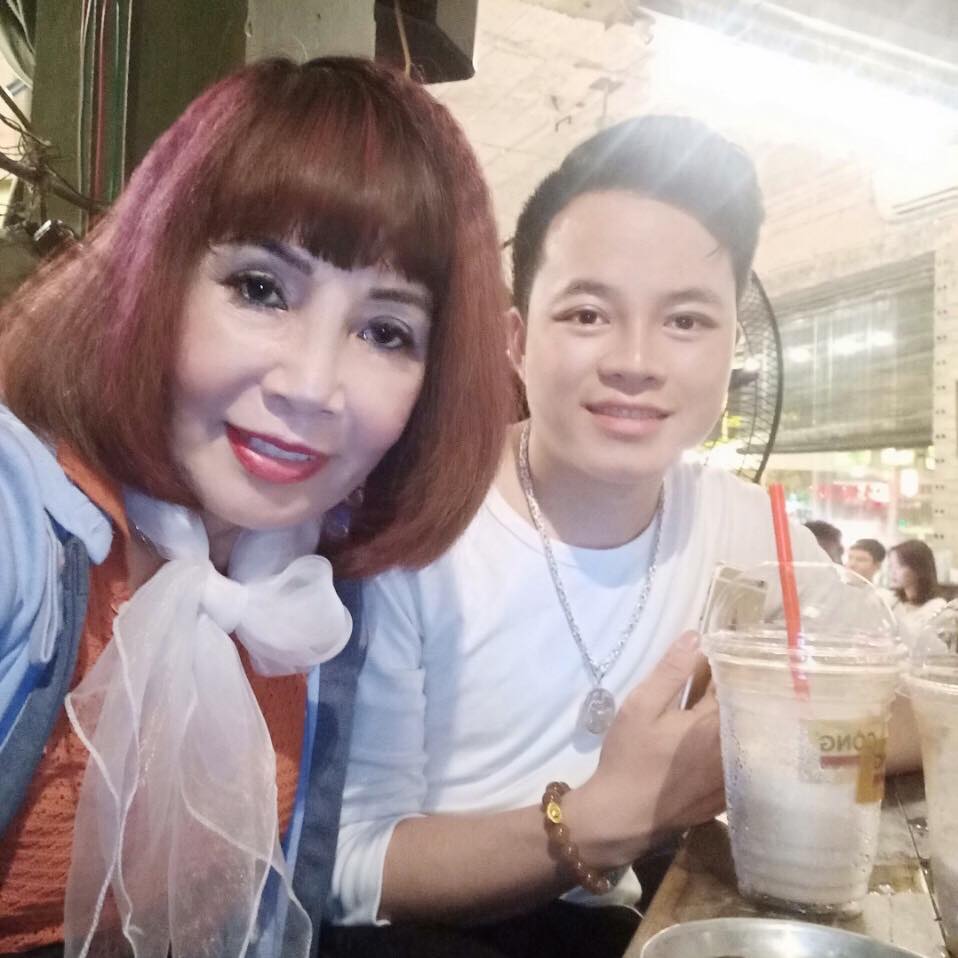 According to reports, Hoa Cương owns a small coffee shop at their hometown in Vietnam. One guy, Thu Sao, who was among her regular customers proposed marriage to her. At first, Hoa just laughed it off and thought that he was just pranking her, especially because he’s more than half her age.

But the young man persisted. He insisted that he truly loves her and feels ready to spend the rest of his life with her by his side. It does not matter for this much younger man that he is in his 20s while this shop owner is old enough to be his mother. He vowed to love her forever. 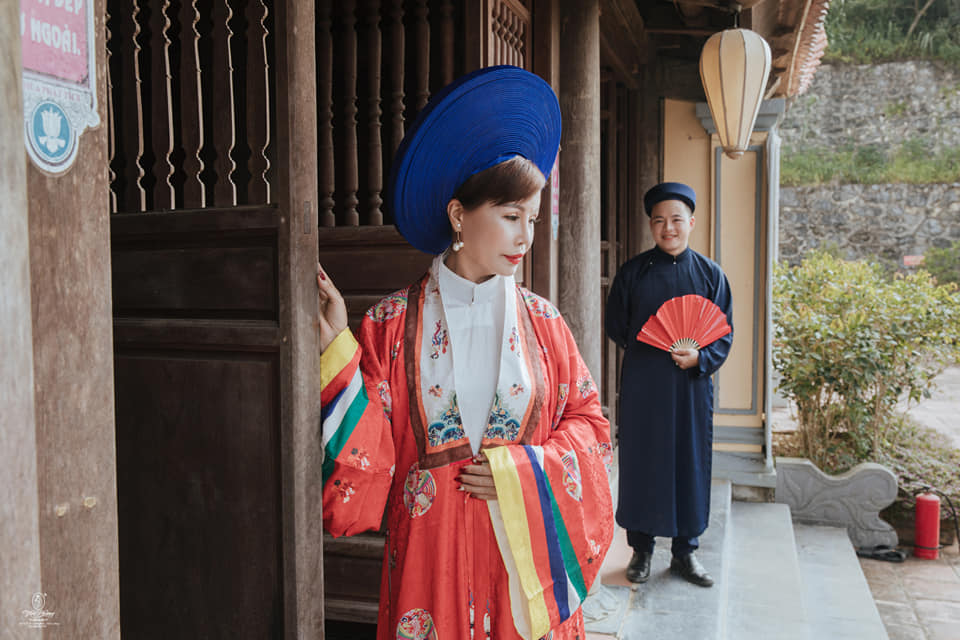 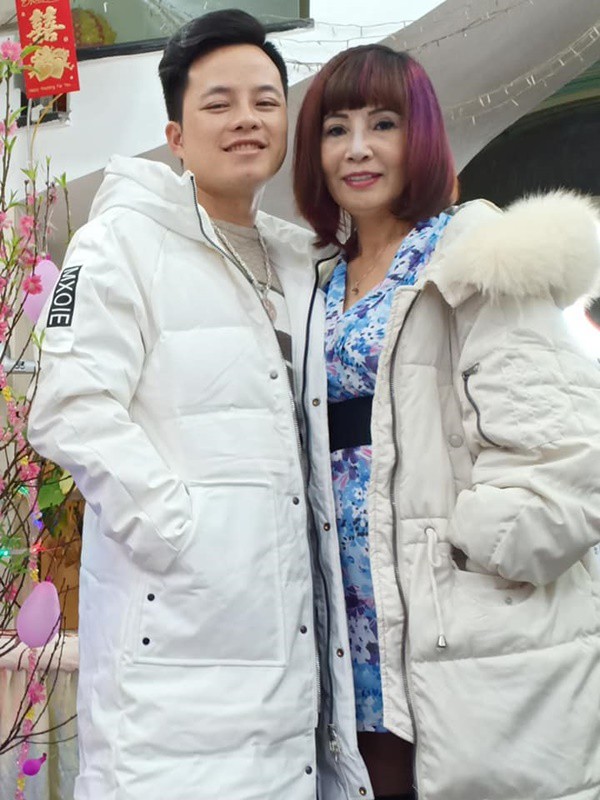 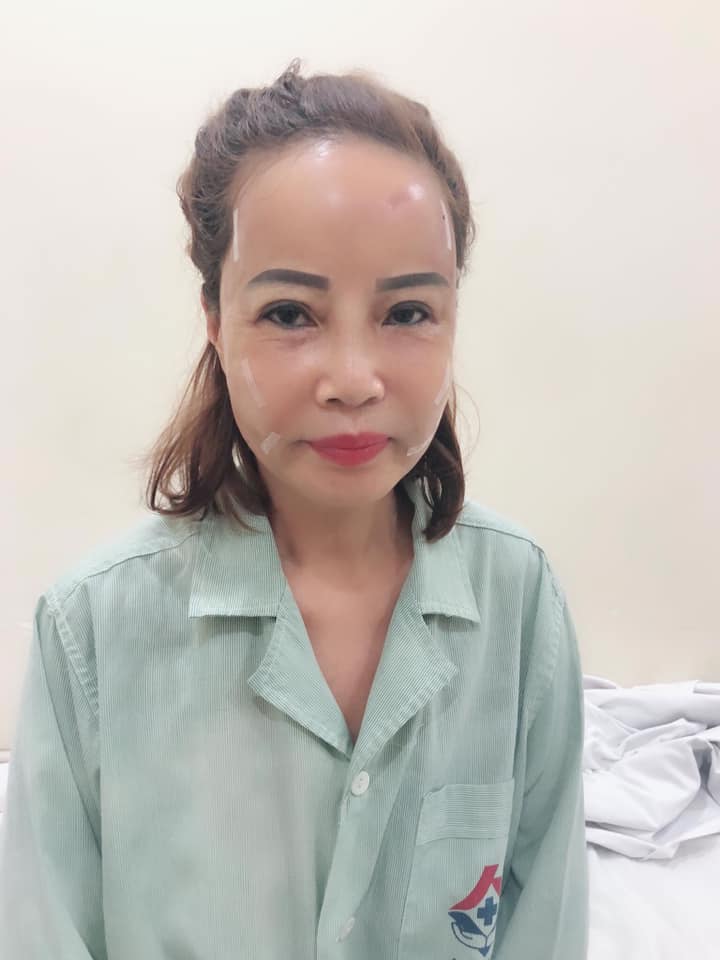 Eventually, Hoa accepted his proposal because he never gave up in pursuing her. Though he promised to never leave her side, Hoa thought that she should keep up with her younger husband by also looking as young as he is. After all, so many people were commenting on their looks whenever they are together.

The shop owner spent over 100 million dongs ($4,300) in various cosmetic surgeries to look younger and more beautiful. By the time they got married, Hoa already looked so young ang beautiful. 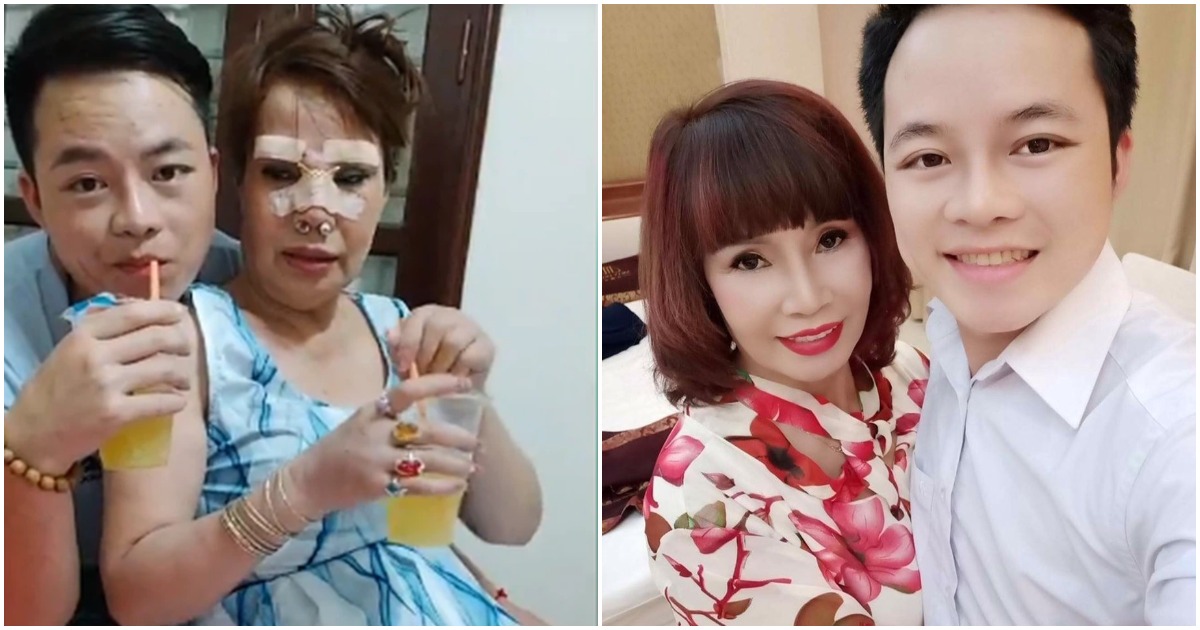 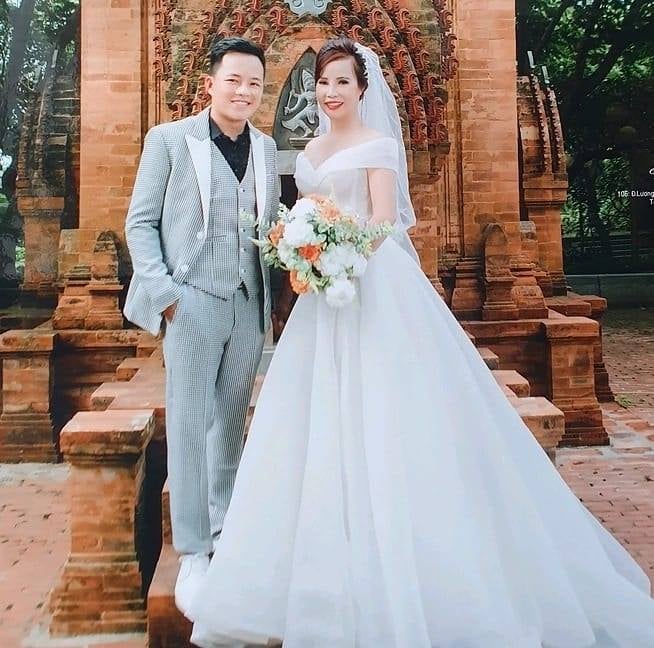 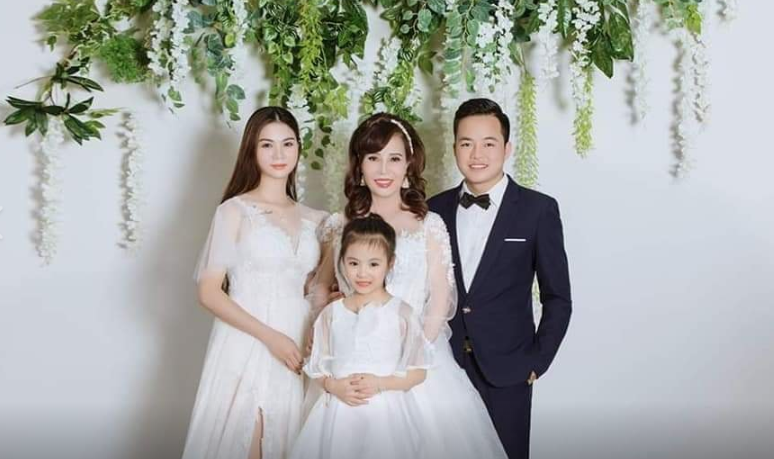 Seeing how happy their mom is with her new man, despite him being so much younger, Hoa’s two daughters from a previous marriage happily supported their mother.

A May-December romance is one wherein there is a big age gap between the couple.

While society often frowns over these relationships, especially if one is old enough to be the other’s grandparent, many of them would say that it is true love for them. Others often judge them without knowing their story, saying that the younger is certainly just after the older one’s money.