We often see Filipino celebrities scaring us in horror movies. But for some actors and actresses, horror and paranormal activities go beyond the lens of the camera.

Here are 5 hair-raising encounters of Pinoy celebrities with the supernatural. 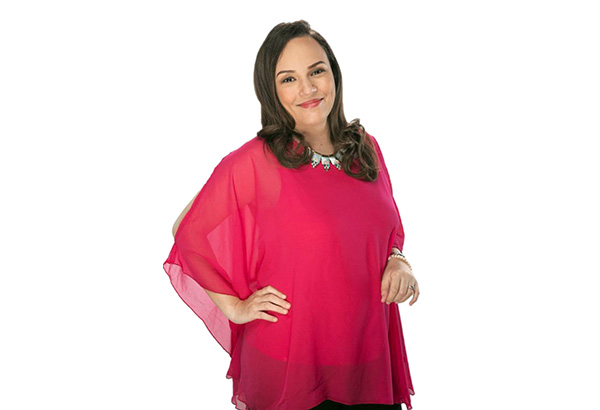 Former childstar Matet de Leon’s story about a “maid” who supposedly entertained her guests will certainly rival that of her horror movies. According to De Leon, her hairstylist and friend visited her house for a hair rebonding session. After the session, De Leon’s friend noticed that only one maid was there and started looking for the “other one”, who supposedly greeted her at the gate of the house. Shocked by her friend’s revelation, De Leon explained that she only had one helper in the house. As you may have guessed, De Leon decided to do the most sane thing to do: leave the house as well as the “other maid”. 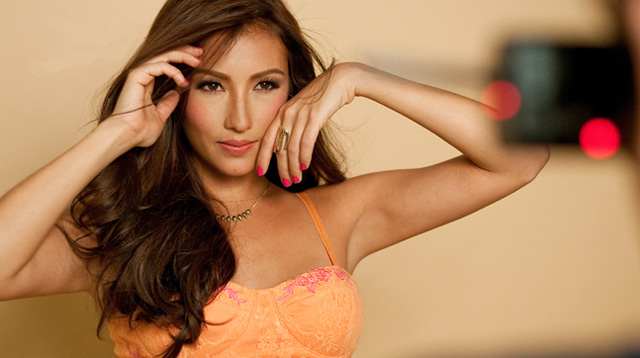 As a young girl, model-actress Solenn Heussaff’s drawings mostly depicted characters we only see in horror films such as people without faces. This prompted her mom to seek a specialist that could explain Heussaff’s dark art works. Heussaff’s first paranormal encounter happened when she was teenager in France during a surf camp. At that time, the sexy celebrity felt something grabbed her forearm and pulled her back at the beach. Since then, Solenn would get regular visits from “ghosts” but had learned to cope by politely telling them to go away. Unfortunately, this was not the case for one of their household helpers, who suffered from a mental illness after seeing a ghostly creature in their mango tree at home. 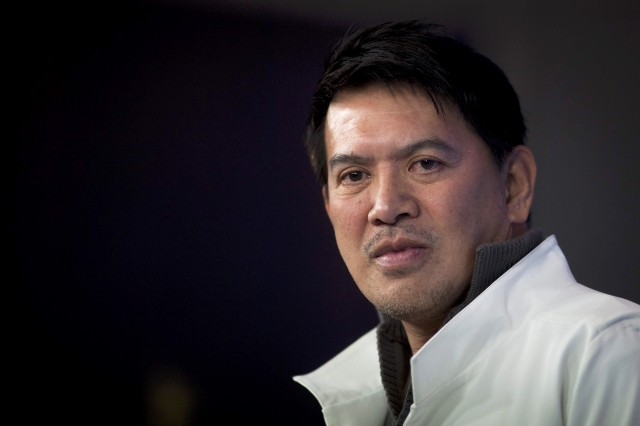 Award-winning director Brillante Mendoza was shooting the film “Sapi” when a strange thing occurred to him. After wrapping up the shoot, Mendoza went home to sleep. But later that night, he felt a stinging sensation near his left eye and discovered a small blister. Mendoza tried to ignore this and eventually went back to sleep. A few moments later, Mendoza noticed that the blister was actually moving from the left portion of his face to the middle of his forehead. Fortunately, Mendoza’s prayer worked as the blister mysteriously disappeared when he woke up. 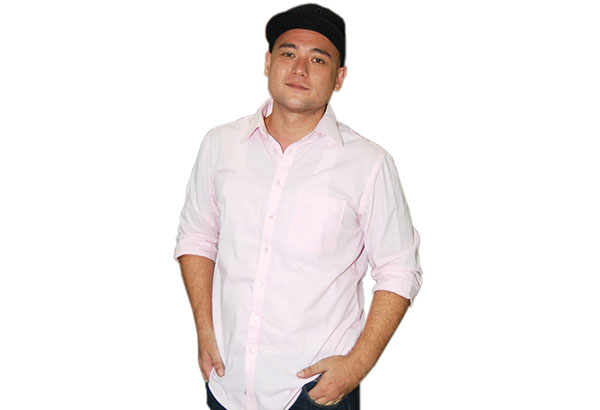 Just like the people featured in his show, the former host of the reality horror show “Misteryo” was not spared from a spine-tingling encounter with a ghost. While filming inside the Manila City Hall, Ryan Eigenmann suddenly felt cold all over. Apparently, a colleague with a third eye witnessed how a girl hugged Eigenmann from behind. After hearing the chilling news from his co-worker, Eigenmann heard the girl whisper to him, asking for his help. 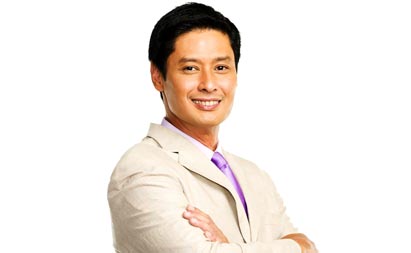 Film and TV actor Tonton Gutierrez had an encounter with an unexpected “extra” in the film “Dalaw”, which co-stars his wife, Glydel Mercado. In the scene where Gutierrez and Mercado are fighting, a small head with a long hair can be spotted peeping through the space where the door was slightly ajar. Interestingly, the filmmakers decided to include the “extra” in the final cut of the film.