A 19-year-old man from Negros Occidental took the life of his 85-year-old grandmother then ripped her heart and consumed it inside their house at Purok Kabukiran, Barangay Tapi, Kabankalanon on Tuesday, August 4.

The suspect identified as Ruben Fernandez Jalaman admitted the heinous crime and repeatedly told the police that what he did was simply a “trip”. 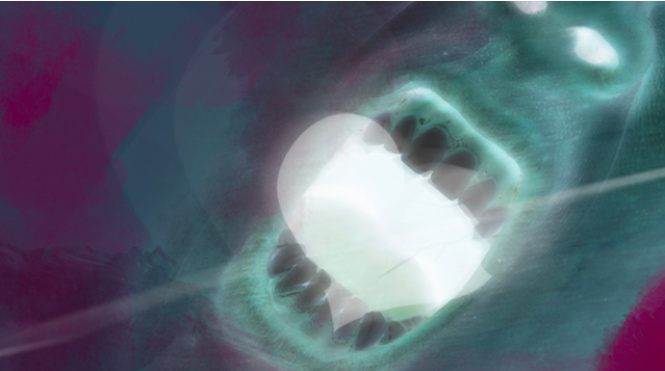 Moreover, the out-of-school youth claimed that his grandmother Olivia Rapel Jalaman was a witch.

According to Garbosa, the killing occurred at around 2am. After receiving reports from neighbours, the village watchmen went to the house and discovered the old woman’s lifeless body. Olivia’s chest was ripped open and her heart was missing.

The suspect was inside the house when the watchmen made the shocking discovery.

Although the suspect didn’t show any signs of mental illness, he will undergo a psychiatric examination. Moreover, he will be subjected to a drug test.

A man from Zimbabwe killed and ate the heart of his rival at a house in Cape Town’s Gugulethu township.

Speaking to Cape Times, spokesman Frederick van Wyk said: “On the scene they found a suspect, a Zimbabwean national, busy eating the heart of a human with a knife and fork.”

According to the woman at the center of the love triangle, her former lover visited her and her current partner’s house. She left the house after being given money to buy liquor. When she returned, she was horrified to see that her 62-year-old partner had been stabbed to death.

The police believe that the motive for killing was “definitely a love triangle.”