The young man, who chose to remain anonymous, shared some photos from the market and said that he has been working at the wet market since the start of the movement control order (MCO) imposed in Malaysia. 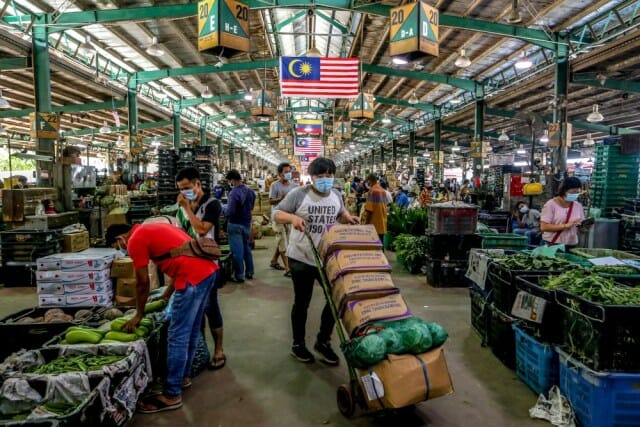 Even though he is a college student, he did not have qualms in working at the wet market after losing his part time job. Since his parents are old and sick, he did not want to burden them during the lockdown by asking for money.

Instead, he checked out what options he had to find another part-time job. When he saw that there’s vacancy for laborers at the wet market, with a daily wage of over RM80 ($18.70), he decided to apply for the job. 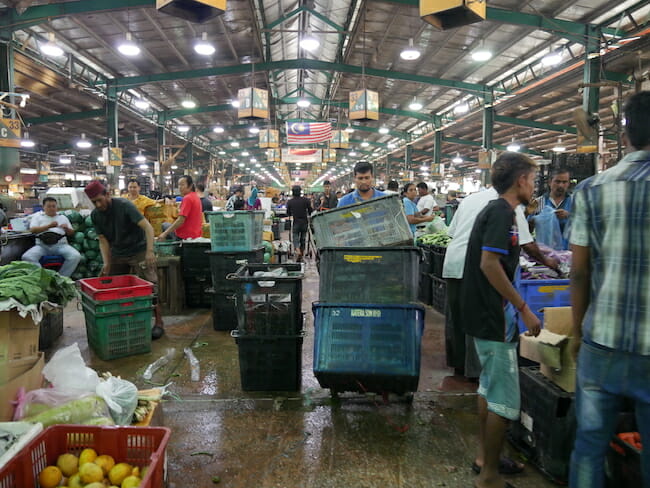 He did not hesitate to sign up for the job even after learning that he is expected to show up at 1AM to help out the vendors at the wet market. The job was difficult and rather smelly, but for it was rewarding for the university student who felt happy that he was earning his own money.

While he was glad that he’s not being a burden to his parents, the student would soon realize that his friends are talking behind his back and making fun of him on social media. They laughed at his choice of part-time jobs, saying that such jobs are not meant for university students but only for poor migrants!

But the student did not mind them, saying that manual labor is nothing to be ashamed of because it is an honest job. He also wants to remove the stigma that university students and professionals had on manual labor. 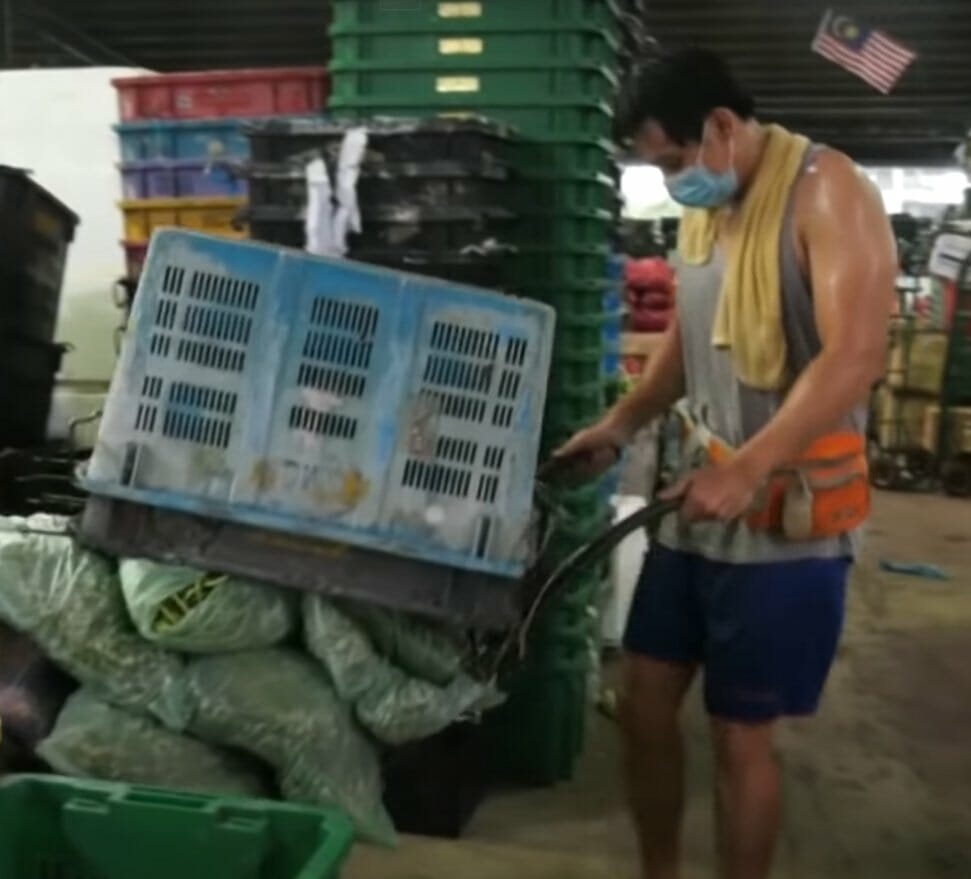 His story garnered a lot of attention, with a lot of netizens pointing out that today’s privileged youth look down on others, particularly on blue collar jobs and manual labor.

A migrant is a person who moves from one place to another, usually to find better living conditions or a higher paying job.