Christmas time is fast approaching, and kids around the world are sending their Christmas wishes to Santa – mostly for toys and clothes for themselves but 11-year-old Bobbie-Mae Chalk had only one wish: for Santa to cure her mother of her illness.

The child’s mother, Debby, said she tried her best to keep her illness from Bobbie but the child proved to be more perceptive than she thought. 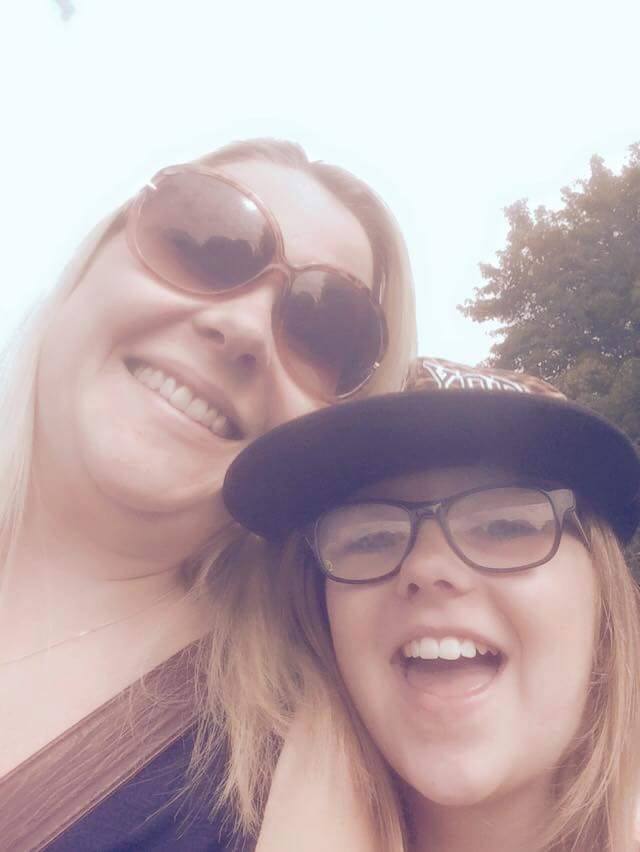 Debby revealed she has suffered from Crohn’s disease (a painful form of inflammatory bowel disease) since 2006 but had more painful bouts and problems with medications in the past two years.

Bobbie must have felt her mom’s suffering and wished for the sickness to go away.

The young girl couldn’t think of a better Christmas wish than for Santa to cure her mother.

Please if you can make my mums (sic) life better and make her not feel ill all the time, I would really appreciate it.

Make her life more and more better, it hurts to watch her suffer, so please make it better.

If I had one wish in the whole world it would be to help.

After a writing a heartfelt letter, though, she did not have an idea how to send it to Santa; thus, she asked her mother to do it for her. When Debby later took a peek at the letter, she was surprised to read that Bobbie’s wish was for her to get well – most moms would have expected to find a wish list filled with toys, clothes, gadgets, or other items the child wished to own.

She would later admit, “I welled up and couldn’t believe it, makes me so proud to be her mum.”

“My daughter gave me her letter to post to Santa last night and I thought I’d share it with you guys. I was a little bit…

Patients suffering from Crohn’s Disease often experiencing diarrhea (which could be bloody, especially if the condition is severe), abdominal pain, weight loss, and fever. This condition could also cause tiredness, arthritis, skin rashes, and anemia.

This type of inflammatory bowel disease can affect any part of the gastrointestinal tract – that means that this could cause problems anywhere from the mouth to the anus!

There are currently no treatments or surgical procedures to directly treat Crohn’s Disease; though the symptoms can be managed using various medications.