Not everything that we plan or dream about in life come true. There are times when we experience failure, no matter how hard we tried working for something. But that could be because our destiny will lead us to someplace else.

That’s what happened to Walter Tay who used to work as Singapore Airlines cabin crew. No matter how hard he tried to do his best at his job, things didn’t work out well and he lost his career in the skies. 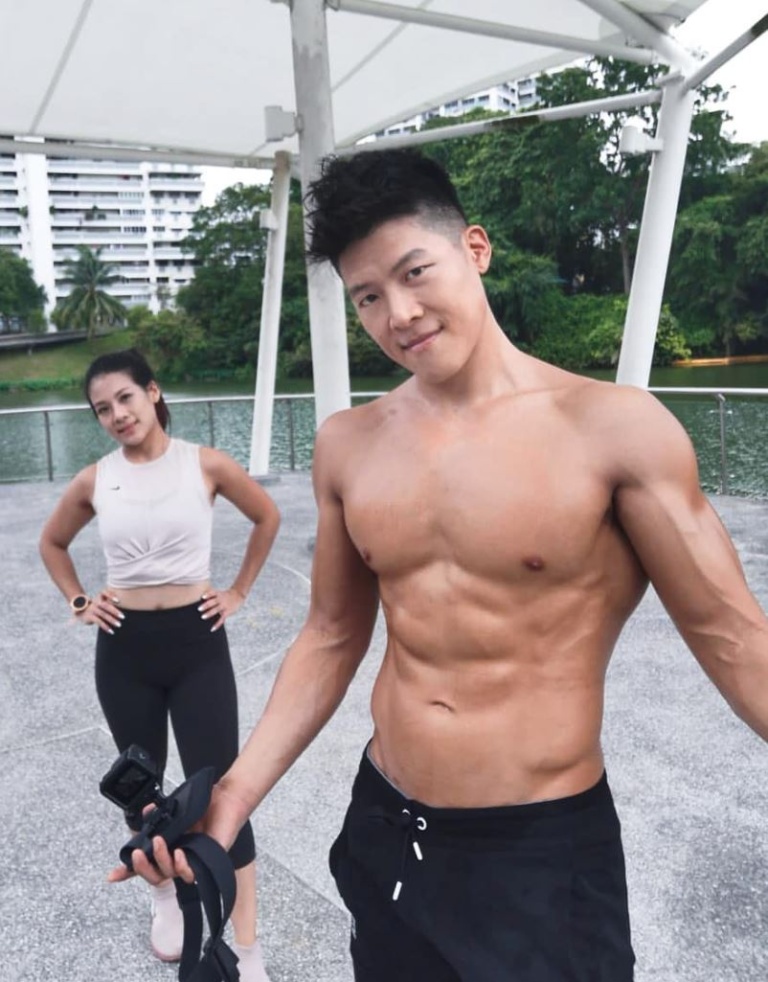 Afterwards, he tried doing MLM for a living, but that didn’t work either. Trying his hand in business, he began importing Korean cosmetics, yet that also ended up as a flop. A fitness buff, he tried his hand at organizing fitness competitions, but even that also became a problem for the young man. 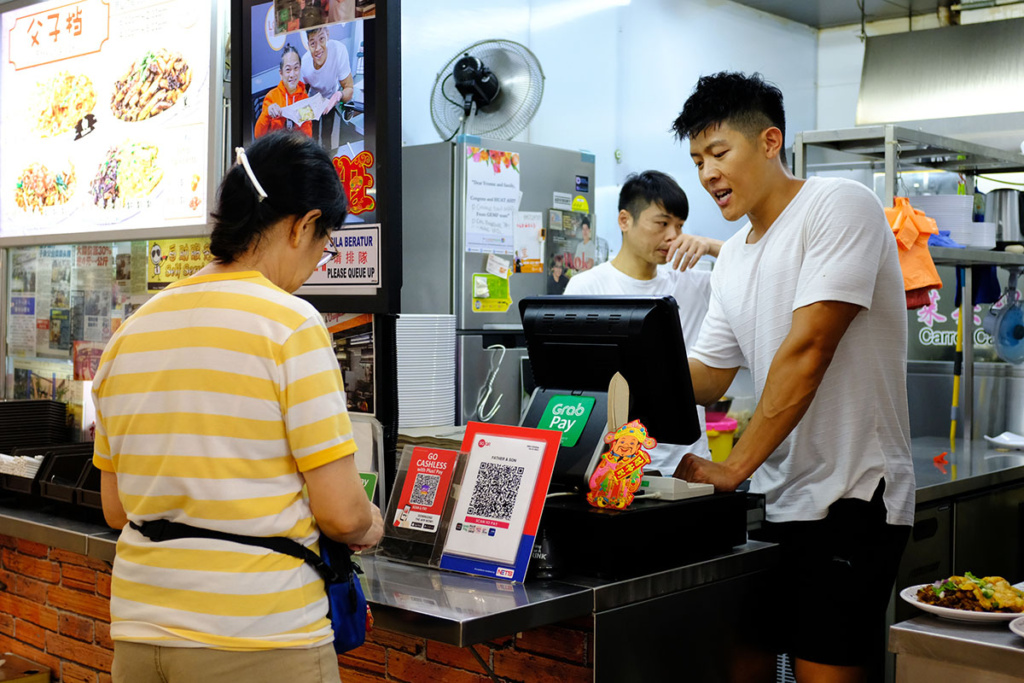 Feeling down, especially because he feels that his friends are looking down on him, Walter felt that he was a total failure. But his mom and dad encouraged him to try a new career – and help them out as vendor at their food shop at their hometown in Singapore. 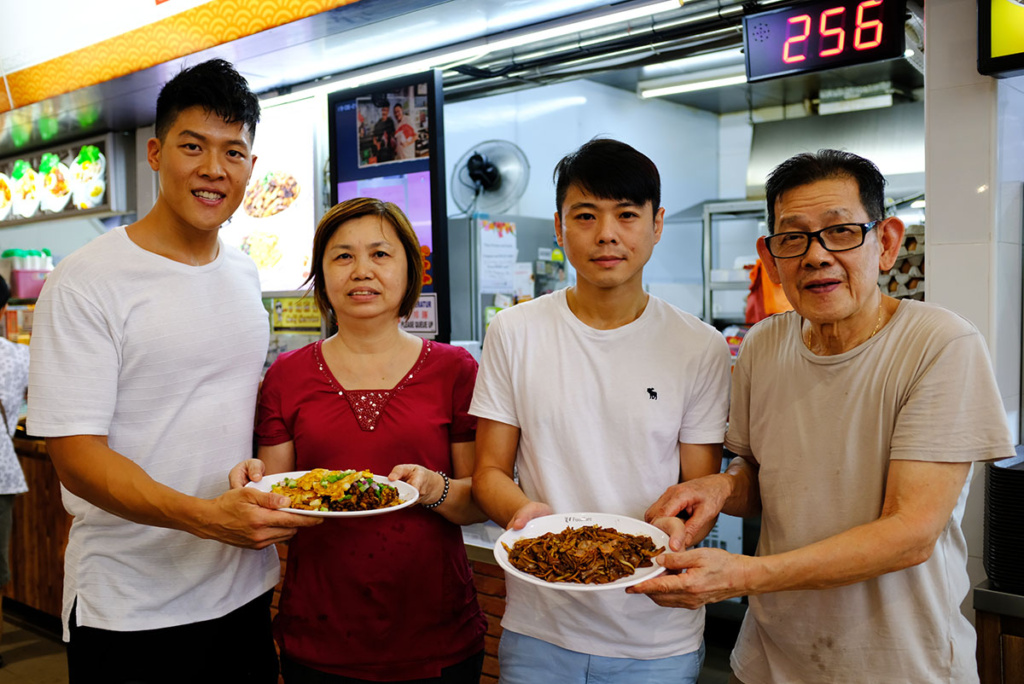 When he first started out cooking at their shop, Walter pitied himself. His friends were all going out and traveling around the world while he’s left back at their hometown, cooking food at his parents’ shop. But he later found passion in what he was doing and would soon become a famous face as one of the town’s top-rated hawkers.

With this good looks and cooking prowess, Walter would attract a lot of regular customers who enjoyed the delicious food he cooks – and also loved taking selfies and groufies with him. Needless to say, he finally found success at their food shop. 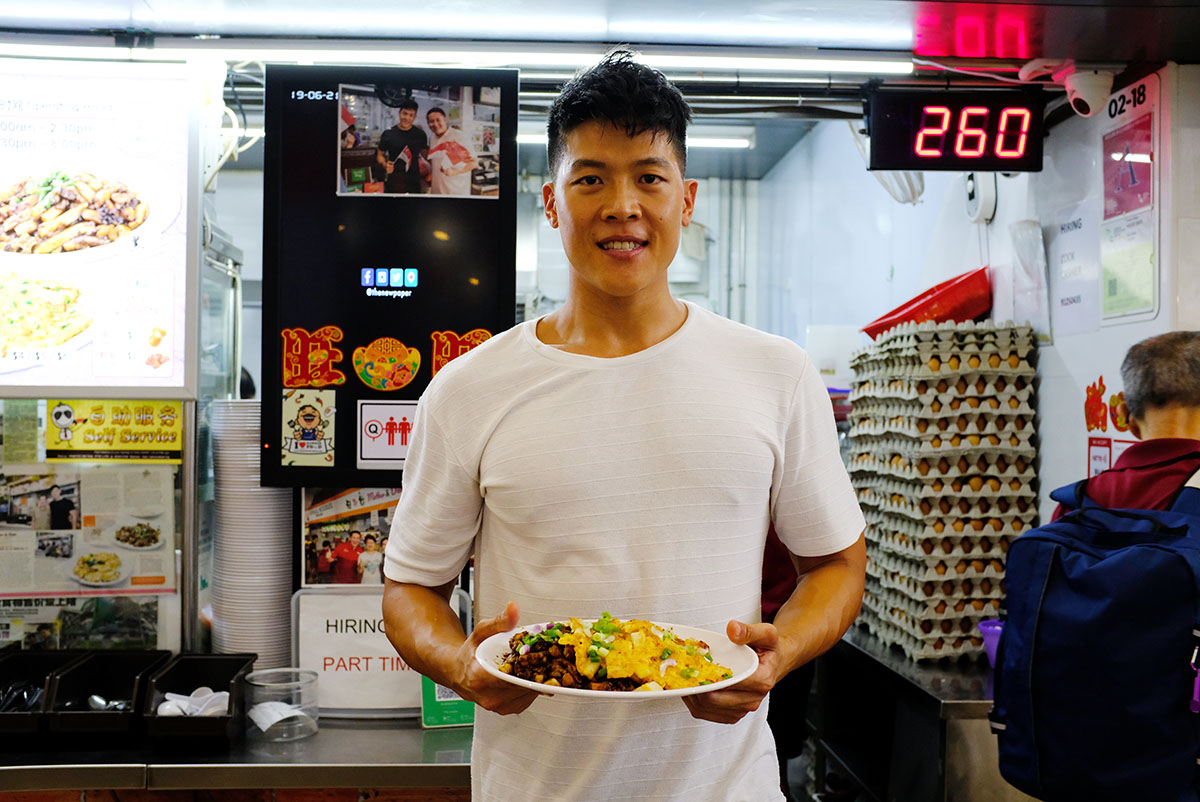 In fact, Walter has become such a huge success as hawker that guys have been known to ban their girlfriends from buying at his shop if they’re going there alone!

But Walter still has to find some luck in love. He recently shared that he’s going to star in a dating show.

“If you have a happy expression then most of the time they will look good… She can show me her bareface, and go down stairs to have carrot cake with me. Girls who makeup for more than 30 minutes a day, wah cannot, I cannot [accept that],” he said when asked what he’s looking for in an ideal partner. 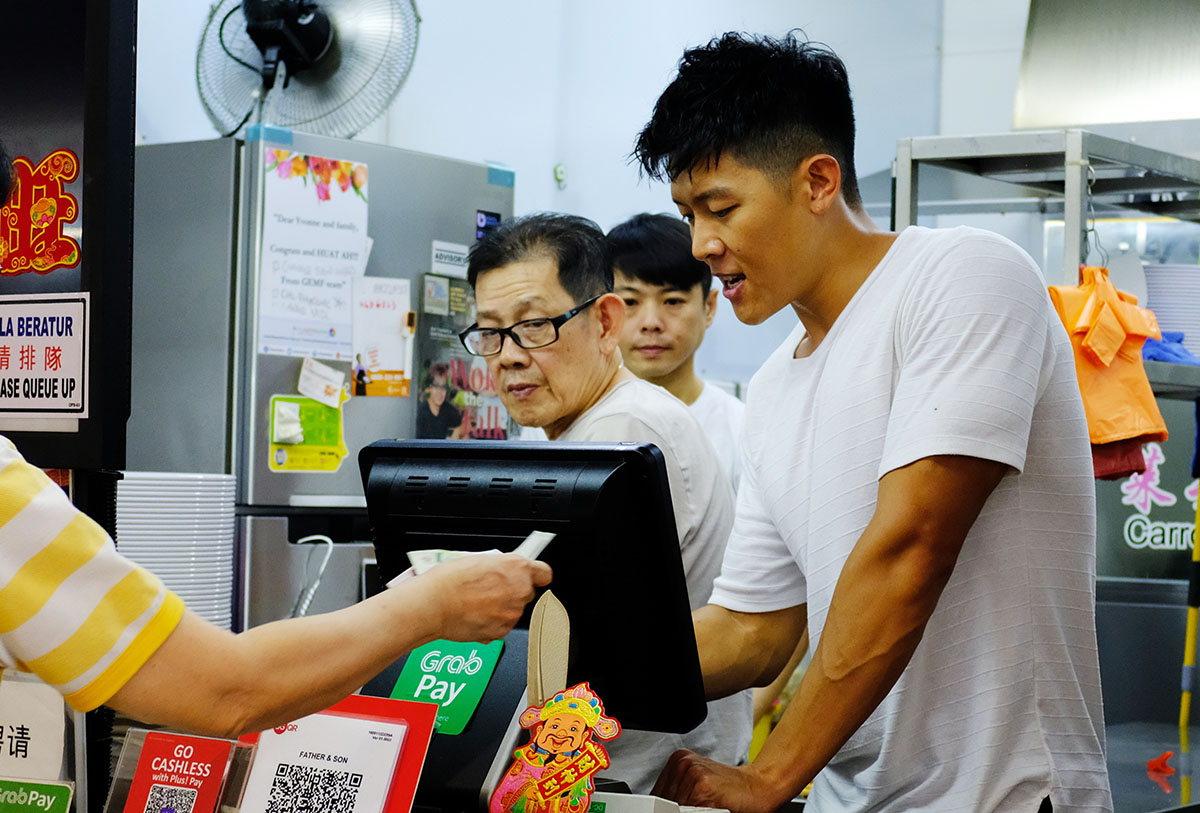 A hawker is a vendor who travels around selling goods. This person often advertises the goods by shouting out what he/she has to offer.