Home
News
Uber Driver Finds Wallet With $3,000 In Backseat, Returns It To Passenger

Clearly, there are still some good people out there who believe that honesty, as the old adage tells us, is indeed the “best policy.”

This story is about Chicago-based Uber driver Jose Figueroa who, while working his routine, found a wallet in the backseat of his car. He immediately checked it to look for an ID but he discovered something more – it contained $3,000 in cold cash.

He decided to return the wallet to the passenger who left it. 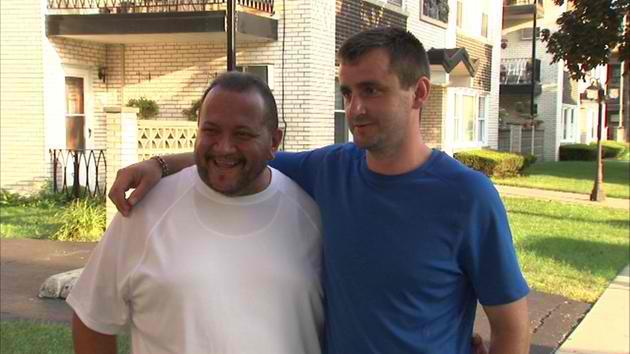 In an interview with ABC11, Figueroa admitted:

“I mean there was temptation. I’ll be honest with you. But me being a Christian, I couldn’t. I wanted to make sure I sleep good, so that’s what I did. I returned the money and the wallet.”

According to Figueroa, he remembered picking up Volodymyrk Krystsknuik at the O-Hare International Airport. Although there was a bit of a language barrier, they had a small conversation on their way to the passenger’s destination. 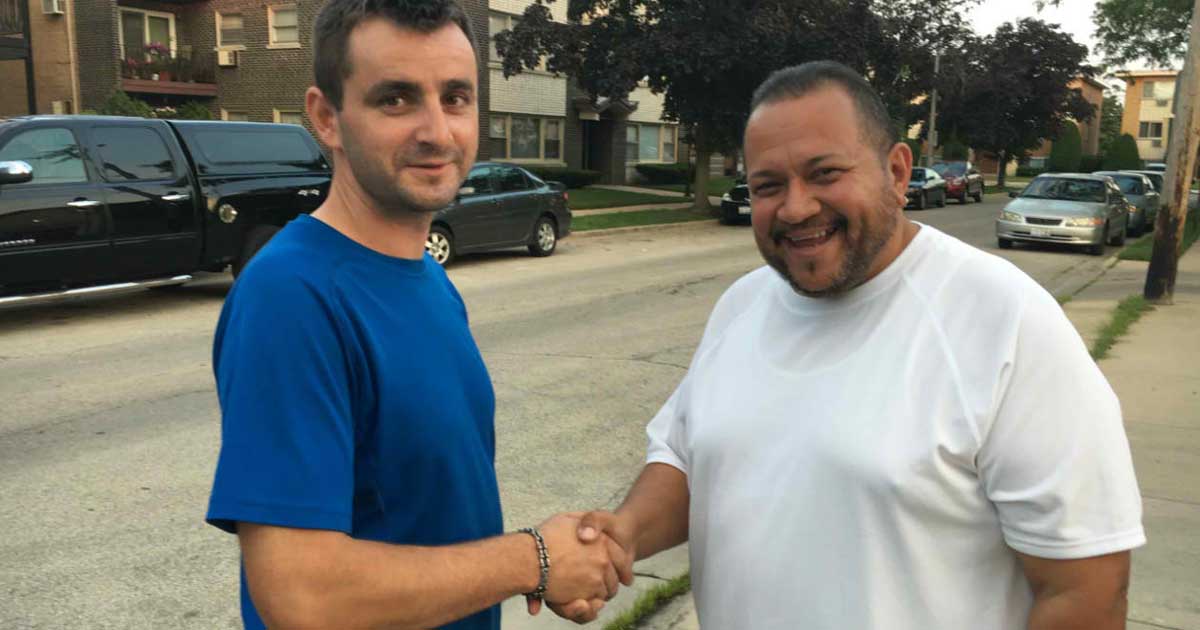 “He had just come from Ukraine, he sold his business and he was coming to the United States to look for work.”

So when he spotted his wallet on his car, it didn’t take long for him to drive back where he dropped his passenger off.

The two insisted that Figueroa have dinner with them. Later, he walked away from their home with a $100 tip – a well-deserved reward for his goodness.

The Uber company runs the Uber mobile app which allows smartphone users to conveniently “tap a button” and “get a ride,” the official website says.

The site further tells us:

“For the women and men who drive with Uber, our app represents a flexible new way to earn money. For cities, we help strengthen local economies, improve access to transportation, and make streets safer. When you make transportation as reliable as running water, everyone benefits.”