Erica Alfaro became a mother at 15, but her parents never stopped supporting her and pushing her to reach for her dreams. Thanks to their sacrifice, she was able to graduate from college – and even went on to earn her Master’s Degree!

Now 29 years old, Erica graduated with a Master’s degree at San Diego State University. For her graduation photo, she posed alongside her parents in the strawberry fields they had to tend for 10 hours a day, seven days a week, just to send her to school and support the family. 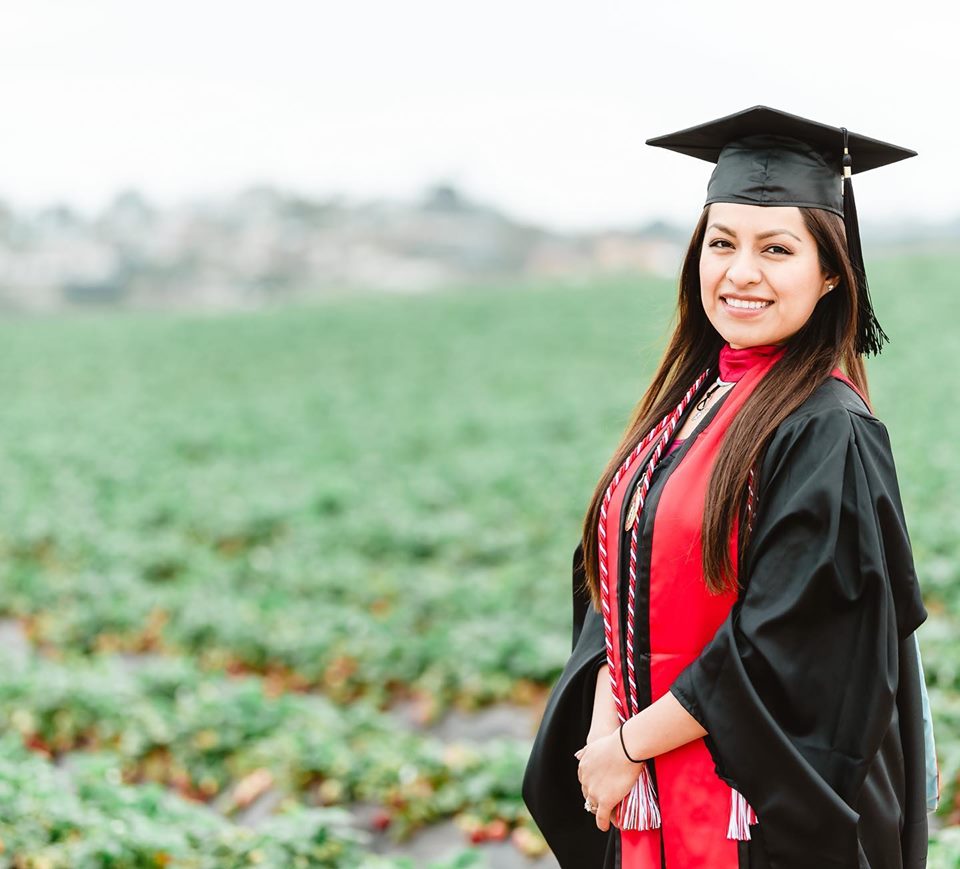 While Erica’s parents do not have formal education, they knew the value of getting a degree; thus, they made sure their kids are able to go to school. Claudio Alfaro, 50, and his wife Teresa Herrera, 51, were both from Oaxaca, Mexico. Though they came from the same place, the two only met after they migrated to the US.

Erica was born in Fresno, California; though her parents moved back to Tijuana, Mexico so her mother could get a US residency. Living in Mexico but crossing the border to the US each day to study, Erica weaved her dreams as we wished to finish her studies and attain success one day. 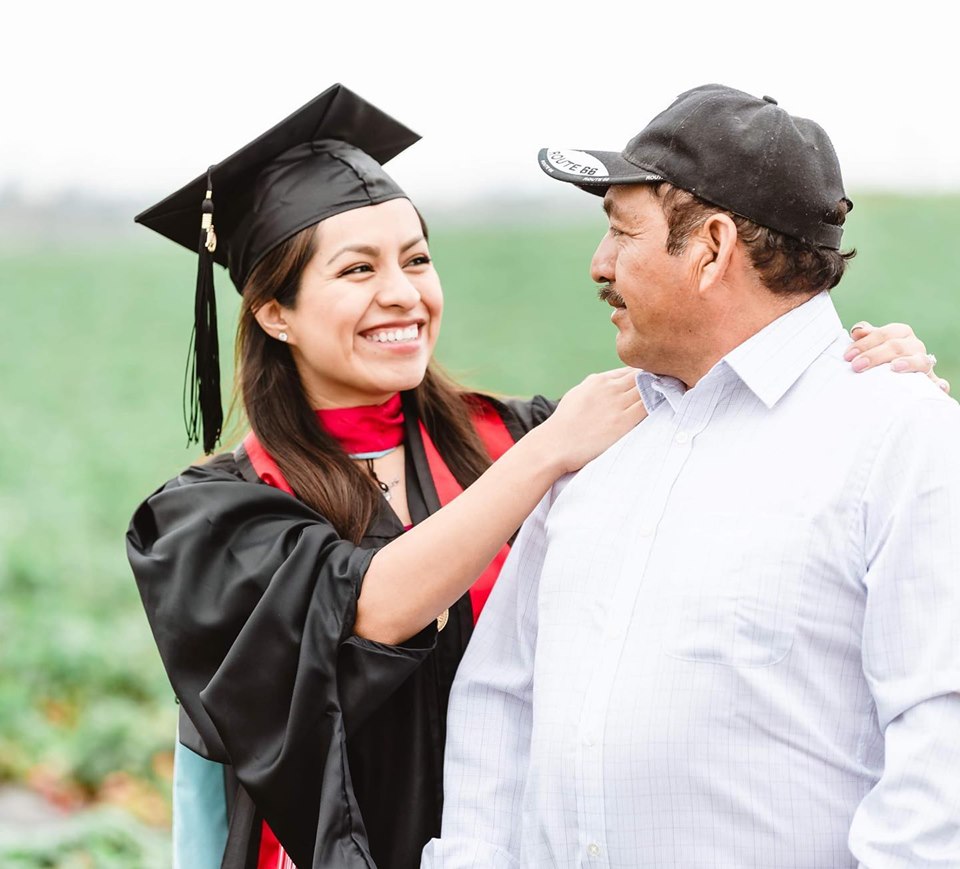 She got pregnant at 15, but the relationship did not last long. She silently battled maltreatment in the hands of her partner until she’s had enough and left him. Her parents never wavered in their love and support for Erica. They sent her to school and made sure she is able to fulfill her lifelong dreams – even if that meant putting in extra hours at the farm. 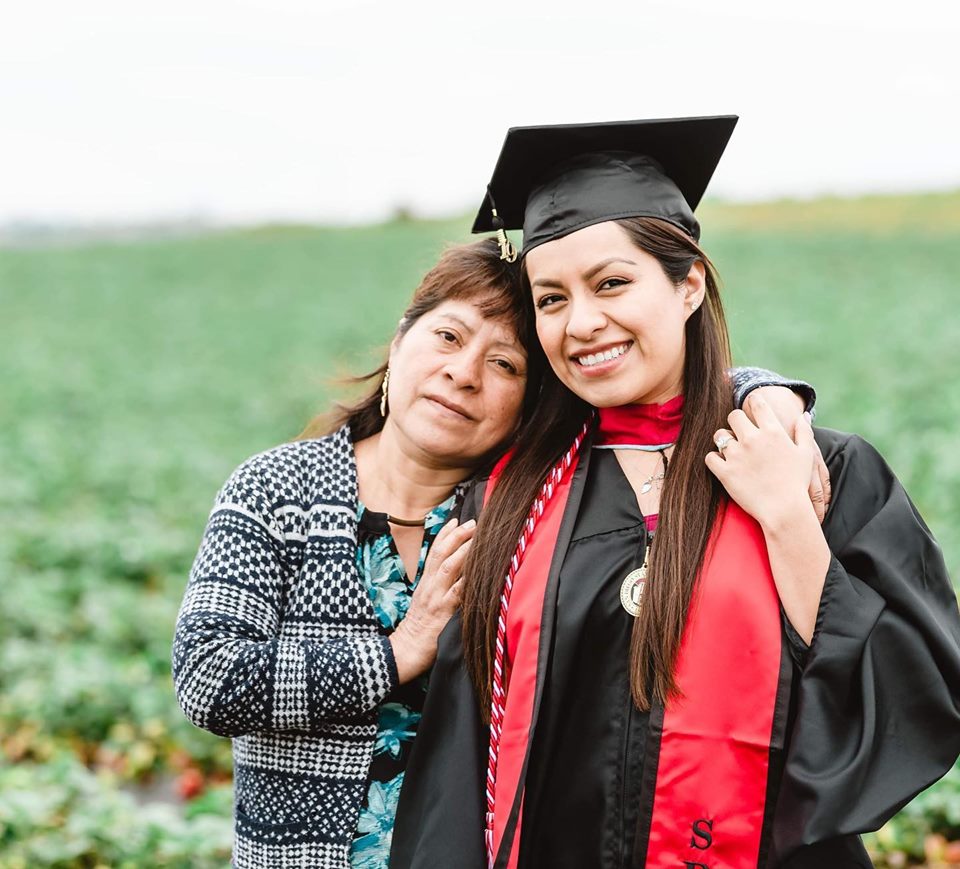 Thanks to her parents’ sacrifice, Erica was able to graduate from college. She would also become the first member of her family to be in Graduate School.

A lot of netizens were impressed by her photos in the field with her farmer parents, saying it was great that she understood just how much they love her and what they are willing to sacrifice for their children…