Staff at a Gucci store were left surprised after a woman went to their store to buy a pink bag worth around RM4,300 ($1,050) using RM20 ($5) bills! But it’s not a prank. The woman had actually saved up her money for 8 months, just to buy that bag as gift for herself. Wow.

An authentic Gucci bag is expensive. One would expect a person buying such an item to pay in cash or even using a credit card for the luxury item.

But one woman in Malaysia got the staff of a Gucci store scratching their heads in wonder after she paid them using RM20 ($5) bills she had saved up for 8 months. 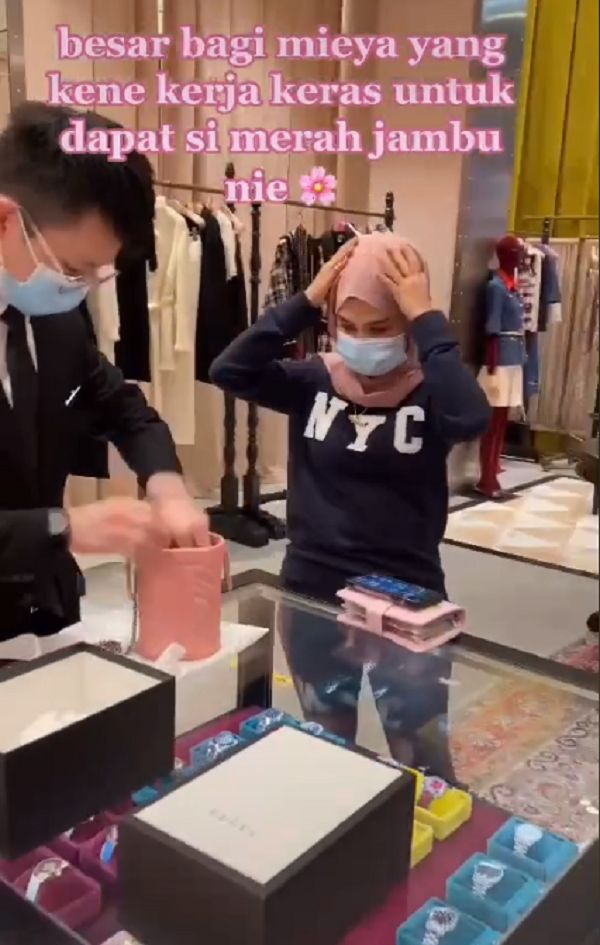 In a post that has gone viral on TikTok, user Mieya (@mieyabuuren) shared her experience after walking into a luxury bag store to buy an original Gucci GG Marmont Mini Bucket Bag.

The item costs around RM4,300 ($1,050), but Mieya did not mind. She had saved up enough money to buy the bag by working hard the past 8 months so she can finally purchase this item. 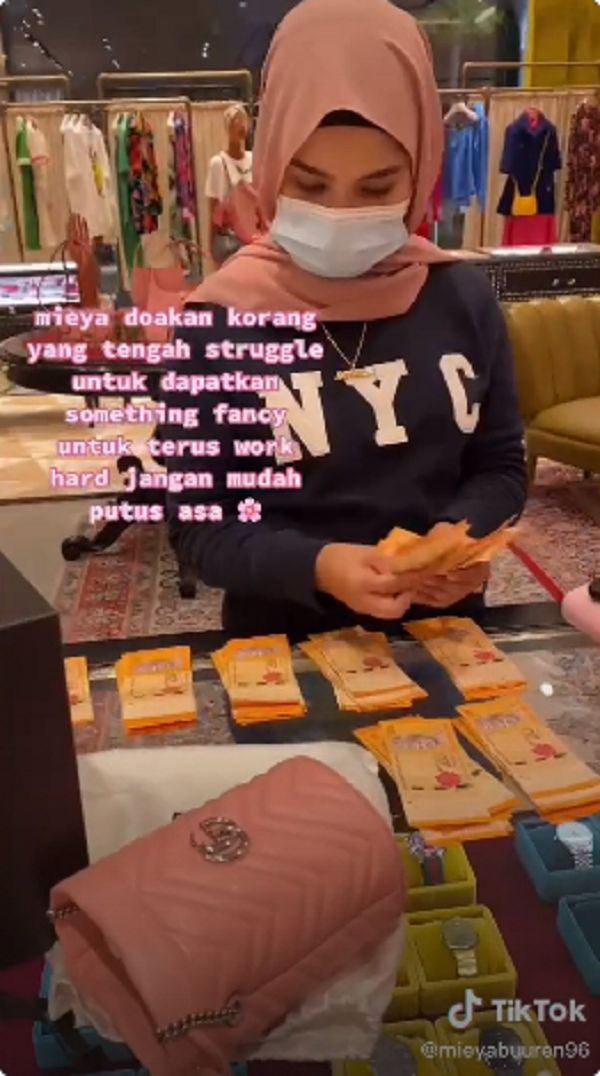 Mieya revealed that she was able to save that much money by putting aside any RM20 ($5) bill that she received. She began saving up last August 2020, but finally got her savings out after realizing she had enough to buy the bag she’d been dreaming of.

Although the item is too expensive for her income class, Mieya explained that she didn’t think there’s anything wrong with the purchase because she worked hard to earn that money. 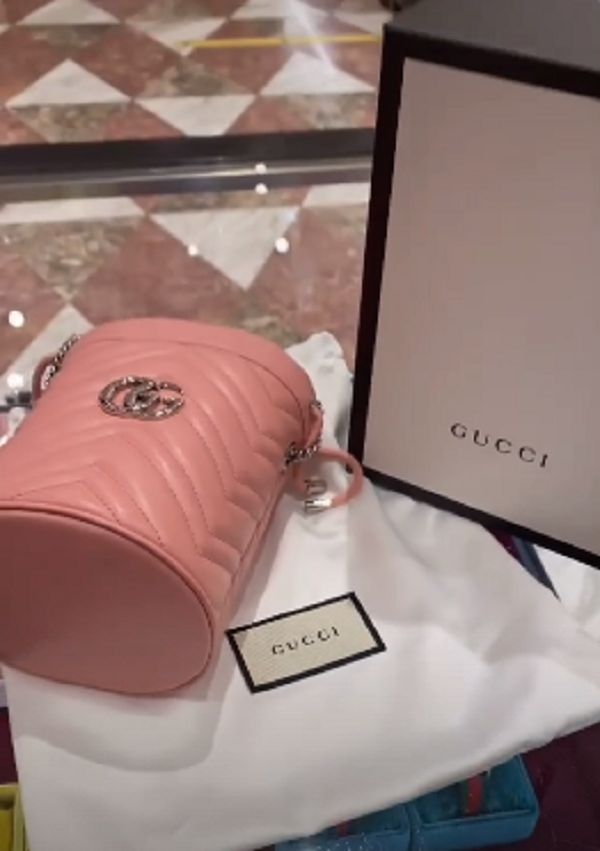 Some people thought it was an unwise purchase for the young woman, but Mieya simply wanted to have a bag she really loved. The price doesn’t matter at all.

How to Spot Fake Gucci Bags

A lot of counterfeit items are being sold these days, especially copies of luxury items. But you can check the authenticity of Gucci bags by checking the serial number.

That’s located inside the bag, typically at the leather patch sewn at its top. The serial numbers come in two rows, with each row typically having 5-6 numbers.