Rebecca King is deaf. She was used to people (including those working in restaurants and food chains) trying hard to communicate with her by speaking and gesturing; thus, she was pleasantly surprised when the barista taking her order at a Starbucks in St. Augustine, Florida began using sign language upon realizing she was deaf!

The next day, she returned with another deaf friend to record her experience – and just as she had hoped, the video quickly went viral! Within just 2 days after she posted the video on Facebook, it had already gained close to 8.7 million views! This clip came with the caption, “Starbucks! This is what I’m talking about!”

NBC News did some sleuthing and met 22-year-old barista Katie Wyble who admitted to having learned sign language in high school. Coincidentally, the store where she works is located close to the Florida School for the Deaf and the Blind.

Katie said she was glad to be of help to Rebecca and her friend. The viral hit was unexpected but Katie was thrilled with the attention the clip was getting across the world. She said, “I’m glad that there’s more awareness for deaf culture and the deaf community. To see this come to light and actually be a part of it, I feel so blessed.”

She also praised the store’s new video screen which features a two-way camera which allowed her interaction with Rebecca to happen. As you can see in the video Rebecca shared, the monitor first showed a large Starbucks logo at the upper part of the screen. When Katie realized that Rebecca was deaf, she changed the output so the customer can watch her from the screen.

Rebecca was ecstatic, of course! She told NBC News, “It is a big deal to (the) deaf community that Starbucks has one now. Nowhere else has that!  We all want to have that at every drive-thru in the world.”

Starbucks! This is what I’m talking about! ❤️

Learn more about the story here: 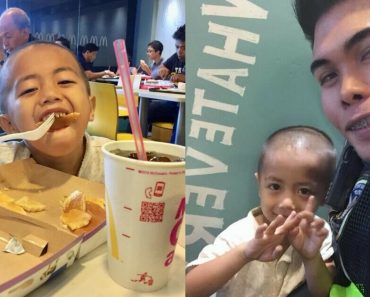 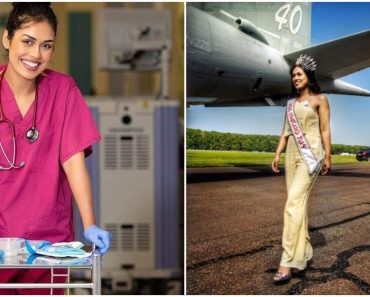 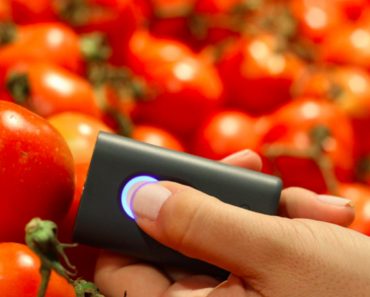 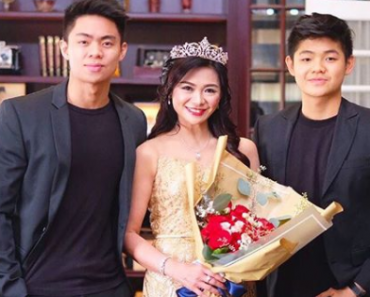 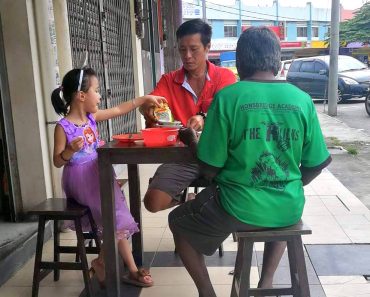 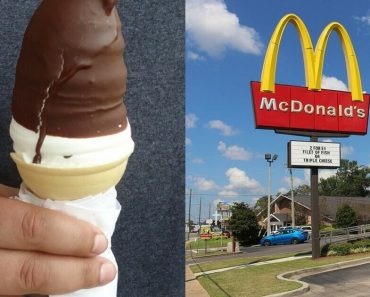