Born with a condition that caused his spine muscles to deteriorate, Grigory Prutov of Vladivostok, Russia didn’t expect that any woman would fall in love with him – but he found love from 3,000 away and they have since gotten married!

Prutov was actually born looking like any other baby but his parents soon noticed that he would wake up from severe back pain and didn’t develop in a similar rate to kids his age.

He was diagnosed with muscular atrophy and was given only about 5 years to live. But his parents refused to give up on him and raised him as best as they could, even if it meant providing him with 24-hour care. There is currently no cure for his condition. 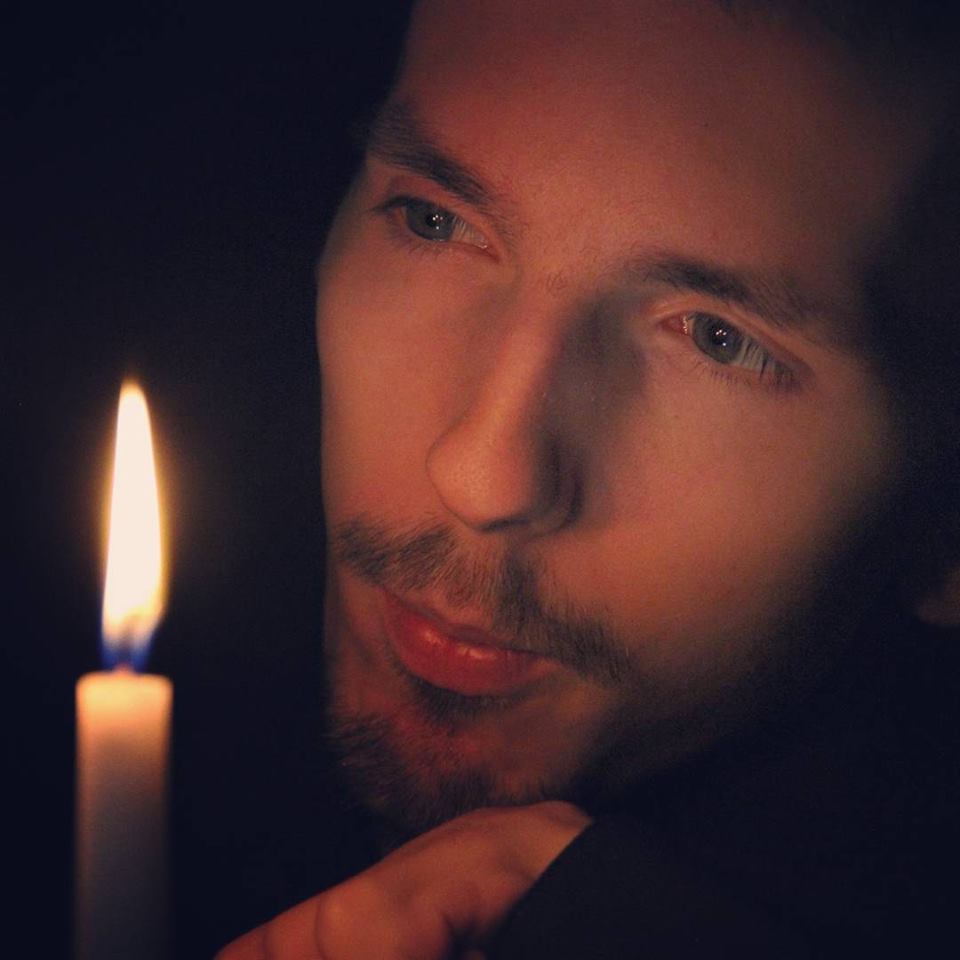 As he grew older, he took to staying at home and using the internet to connect with the outside world because people just stared at him when he’s out in the public.

It was through this post that he met Anna, a gorgeous lady from Kazakhstan. He immediately fell in love with her – and was quite shocked when she decided to fly to Russia upon seeing his photos. Traveling 3,000 kilometers to visit him, a crippled man, Prutov wasn’t sure what to expect. 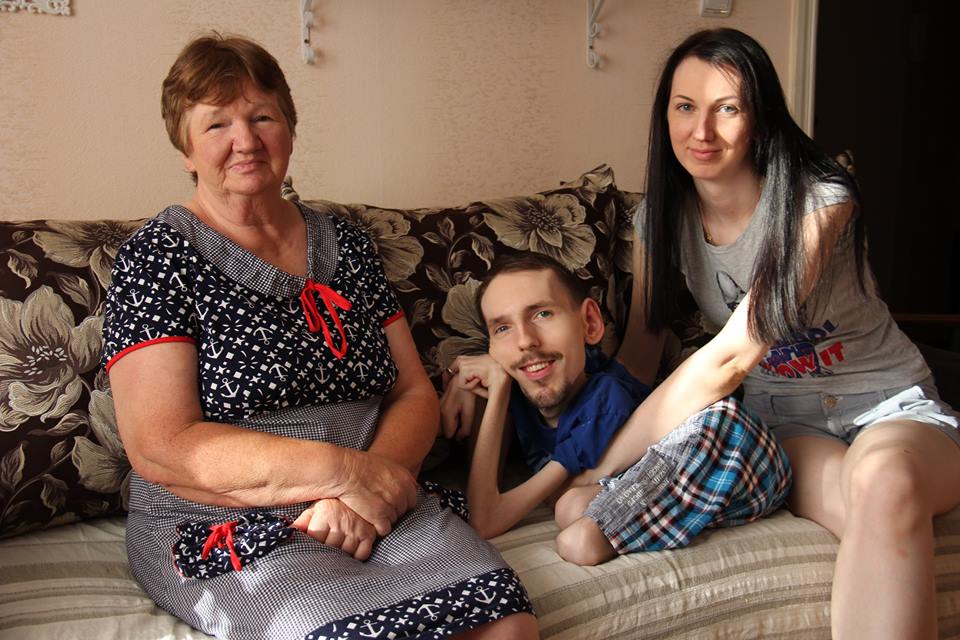 But the love they felt online was the same one they felt when they finally met in person. They fell so deeply in love that they decided to get married.

A lot of people were shocked that Anna, a beautiful and healthy young woman, would choose to marry a crippled man like Prutov but she actually did! Full of love for each other, they refuse to let other people dictate their hearts… 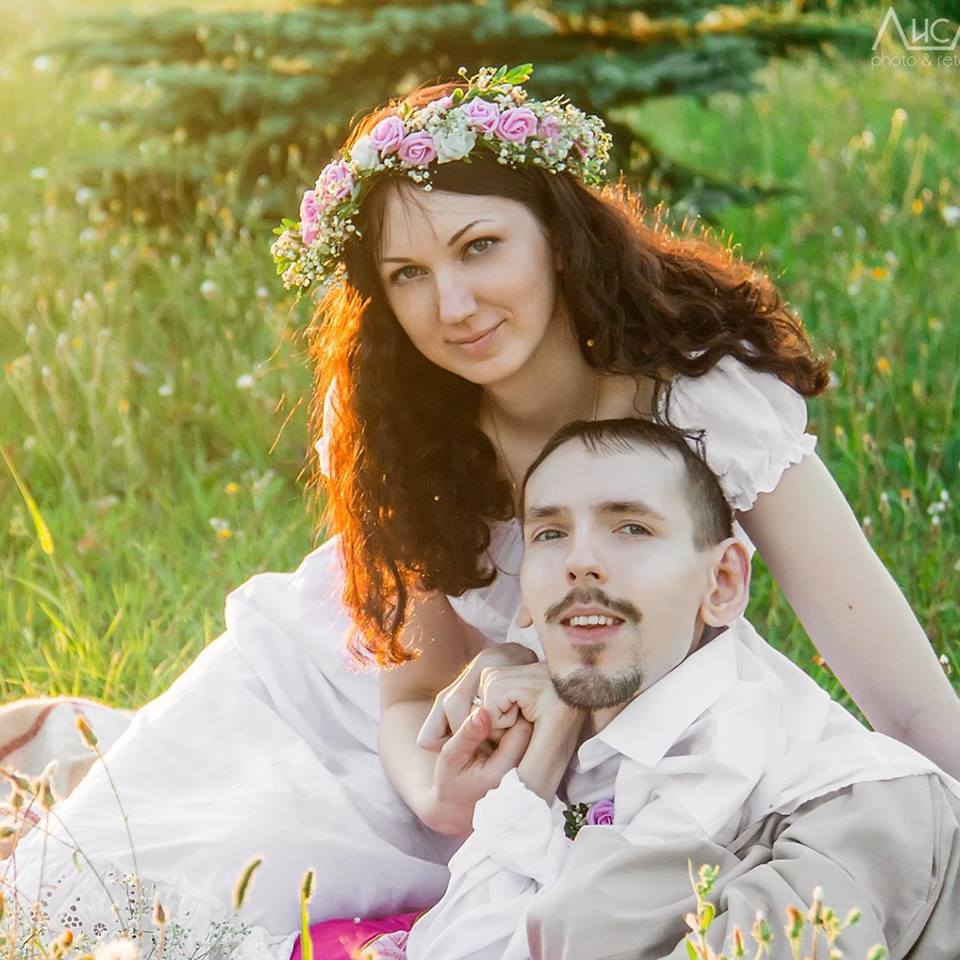 What is Muscular Atrophy?