Filipinos love food. Proof to that are the many food stalls, food hubs, restaurants, food courts, carinderias, and take-out counters you’ll find across the nation.

While there is no question that Jollibee is the most popular fast food chain in the country, Mang Inasal is slowly creeping up to become the most popular ‘kamayan’ restaurant. The restaurant sells a favorite Filipino dish, the so-called ‘chicken inasal’ which is really a special variant of the roast chicken.

Now, Jeremy Layson loves Mang Inasal so much that one day, he wrote a rather lengthy review of the restaurant to defend his choice in a ‘debate’ with a friend. 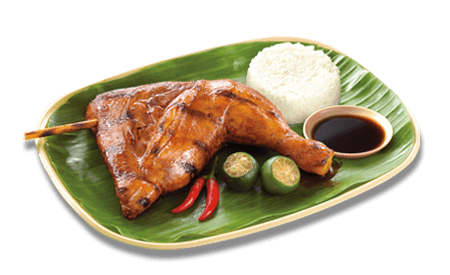 “Why Mang Inasal should be the national symbol of peace

I’m sorry Liza, you’re a cutiepie but I’ll have to refute your statement about sinigang. Eating at Mang Inasal is as pinoy as pinoy can get. A half Filipino would probably eat using spoon and fork, but a true Filipino with the blood of Lapu-lapu and Andres Bonifacio will eat with bare hand.”

He went on to explain why he came up with his choice, contrasting Mang Inasal with Starbucks as he claimed it was really so much easier to order at Mang Inasal and say ‘PM1’ (a meal comprised of a leg-thigh chicken quarter piece and rice) than to choose from the many variants at Starbucks. 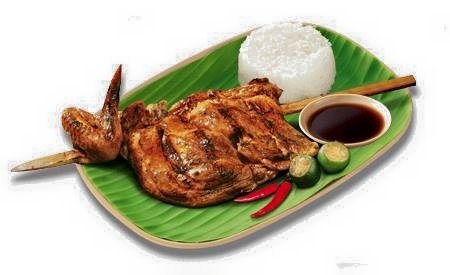 “Mang Inasal does not discriminate. You can be a construction worker treating yourself in your special day at Mang Inasal while sitting with some professionals having their usual meal, all bare-handed while trying to destroy that piece of chili like a bloody psychopath.

I admit, I’m a guy who has a 10M radar for the nearest chick, but when I was eating at Mang Inasal, I can barely notice the cute girls sitting in the next table. Mang Inasal can remove your earthly desire as you consume this God-given meal.” 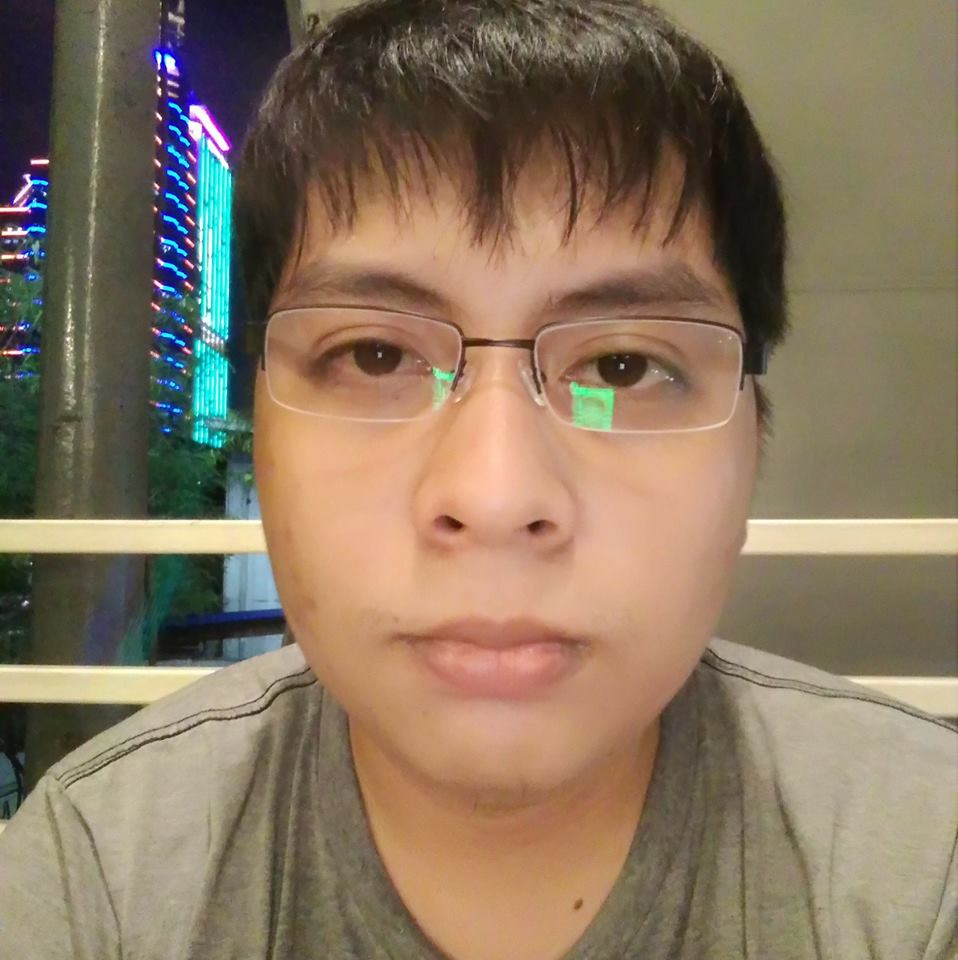 He also praised Mang Inasal crew for exemplary customer service as well as Mang Inasal customers for their ‘bayanihan’ spirit. Of course, a Mang Inasal review wouldn’t be complete without mention of the brand’s famous ‘unli-rice’ option.

He even added a Tagalog translation of his post, for good measure.

The post went viral, with many people commenting that they can easily relate with the review and actually feel the same way. Soon enough, the post would reach Mang Inasal and wouldn’t you know it? Mang Inasal loved the review so much that not only was it shared on the brand’s page, Layson was also given 1-year supply of PM1s! 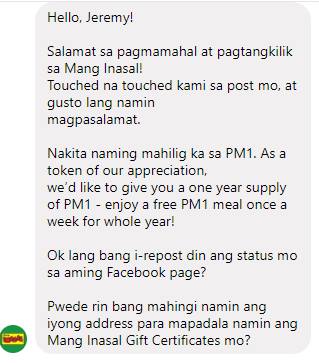 He was given gift certificates so he can enjoy Mang Inasal once a week. Isn’t that cool?