The OFW whose name is Iris Baguio Pogoy had called Tulfo’s program, seeking for help following the repeated abuse. She detailed how her employer would force his manhood into her mouth until he relieves himself but he always tells her not to say a word to anyone.

While the OFW had asked help from her family to go to her agency so she can leave her employer, nothing happened for months. This forced the OFW to seek help from Tulfo’s program. 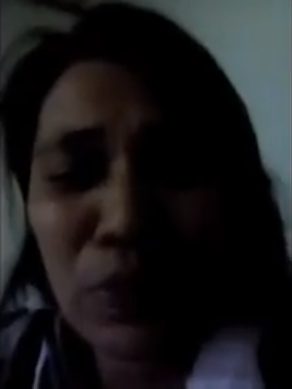 Screenshot from video by Raffy Tulfo in Action / Facebook

Pogoy’s sister personally went to Tulfo’s program to air the matter. They reached Jennalyn David from Placewell International Manpower Corporation who assured them the matter has been forwarded to their counterpart agency in Riyadh but they reportedly received a statement from the employer that the accusation was not true.

This angered Tulfo who called David an idiot for believing the employer. But even after the veteran broadcaster’s intervention, nothing happened for a week. This led Pogoy to message the show, saying she was feeling so uncertain about things that she was ready to kill somebody before she kills herself or just commit suicide as she could no longer stand what her employer always does to her.

An alarmed Tulfo first tried to contact Overseas Workers Welfare Administration (OWWA) Advocacy and Social Marketing Division Supervisor Marissa Cruz as well as “Wanted sa Radyo” coordinator Odette Molina to follow up the matter but not content with the generic answers he’s getting, he made the phone calls himself. 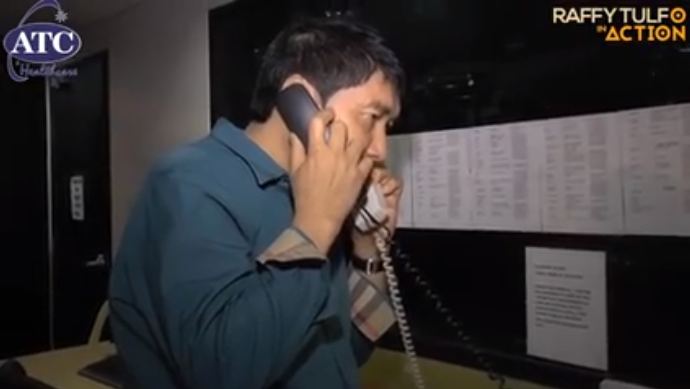 Screenshot from video by Raffy Tulfo in Action / Facebook

He told DFA spokesperson Asec. Robespierre Bolivar that he was so angry over the matter that he would hold him and many persons in the government responsible should anything happen to Pogoy. That same day, Pogoy was finally saved from her abusive employer!

With the help of Tulfo, her exit visa was also processed quickly and she was home a few days later.