Home
News
Weird News
Is This a Ghost Photobombing This Celebrity Photo?

Do you believe that there are ghosts and spirits still left in this world by those who have already departed? What do they do on Earth and can we see them?

There really are a lot of unanswered questions about ghosts and spirits – and we will probably never get to know the answer until we become one. Hmmmmm.

Sometimes, though, there are moments when these ghosts and spirits seem to manifest in modern technology, such as supposedly appearing in photos and film. But do you think these are even for real?

Check out this photo? Can you see the extra leg with the striped pants at the back? 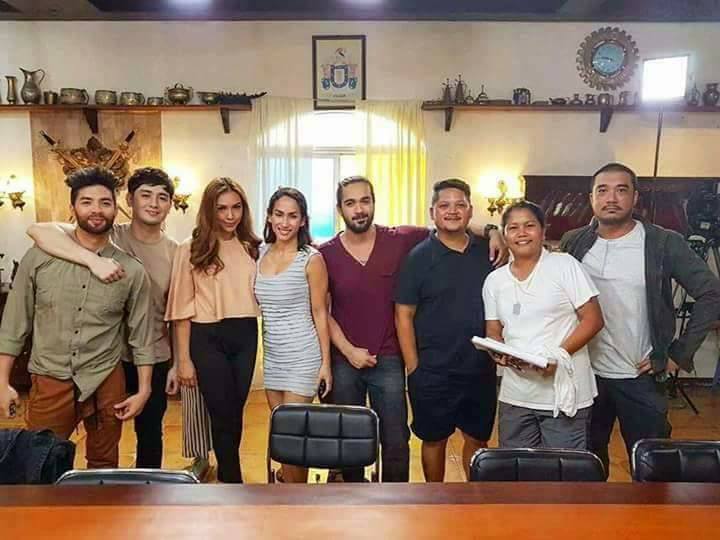 A group of local celebrities in the Philippines took the group photo when some people noticed the extra leg at the back. Who owns it? Is that a ghost?

A lot of netizens commented that they were shocked to find the extra leg in the photo, especially because there’s no explanation why it’s there. 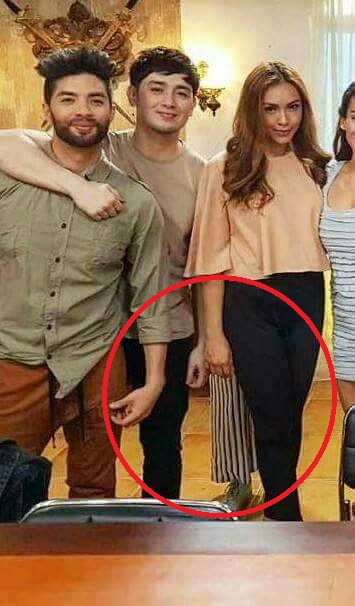 But others claimed that this was just another photoshopped photo, pointing out that there are discrepancies in the snapshot, such as the shadow of the striped leg that doesn’t seem to be attune with the shadows of the others in the photo – but do ghosts have shadows? LOL.

Do you think this photo is a creepy evidence that ghosts exist or is it just a photoshopped groufie to draw attention to this group? Hmmmmmm.