Home
Lifestyle
Health
This Hairstyle Can Possibly Cause Balding Among Men

Man bun, a hairstyle which involve tying back hair into a bun on the back of the head, can actually cause balding, according to experts.

Dr.  Sabra Sullivan, a dermatologist from from Mississipi told Mic that wearing such hairstyle poses health hazard among men. 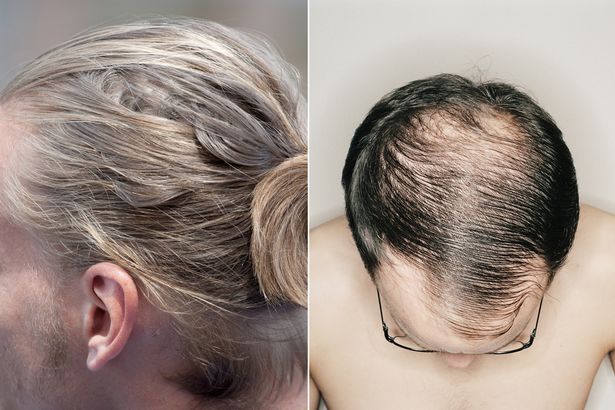 “They’re putting traction on the hair follicles that the hair is not really meant to take,”  she said.

Sullivan added that traction alopecia is becoming more common among men partly due to man buns. This condition causes acute baldness particularly for black women who sport too tight braids or weaves.

Some experts such as Dr. Francesca Fusco of Wexler Dermatology believe that wearing a man bun does not pose a serious threat unless it is worn repeatedly or too tight. Fusco stressed that it’s perfectly fine to wear the hairstyle occasionally given that it’s not pulling on the hair follicles.

“Traction alopecia is caused by wearing a hairstyle that continuously pulls really tight on the hair and hair follicles, resulting in such damage that they don’t grow hair anymore,” Fusco said.

Furthermore, Fusco explained that men genetically prone to male-pattern baldness or thinning should avoid wearing man buns as the hairstyle can more likely lead to alopecia.

What is Traction Alopecia?

A form of gradual hair loss, traction alopecia is brought about by pulling force being applied to the hair or chronic traction.

People with this condition frequently wear their hair in tight braids, ponytails, and pigtails. Hairstyles such as dreadlocks and single extension braids can also cause traction alopecia.