Losing or adding an hour of sleep to your regular routine can affect how much you eat, according to a study conducted by researchers from Penn State University College of Medicine.

In the research done by Dr. Fan He and his colleagues, 342 teenagers were observed for their sleeping routines and eating habits. Their findings revealed that teenagers slept at an average of 7 hours a day.

Their study also established the correlation between the teenagers’ sleeping pattern and the calories they take in. 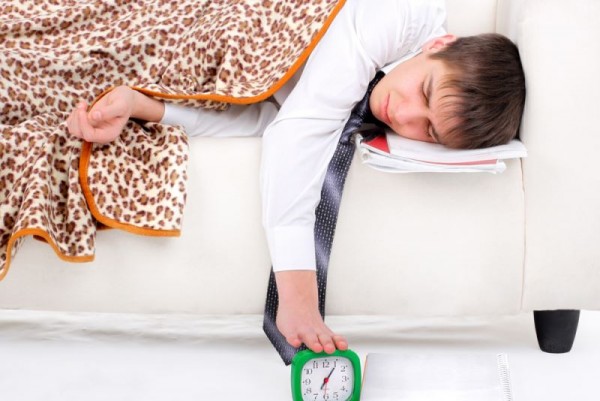 Based on the results of the study, teenagers tend to consume an average of extra 201 calories per day when their sleeping varied by just an hour. On the average, teenagers who slept more or less than an hour of their regular sleeping routine consumed 32 more grams carbohydrates and 6 grams more fat the day after.

“It’s about day-to-day variations in how long you sleep,” Fan He told The Daily Mail UK.

He emphasised that changes in sleeping pattern and not the number of hours of sleep affected how much they ate.

The Effects of Lack of Sleep

Not getting enough sleep? For extremely busy people, sleeping is their least priority in life. Oftentimes, these people suffer from lack of focus, fatigue, and grumpiness the day after a poor night’s sleep. However, there are several other detrimental effects of lack of sleep not just to your health.

Here are some surprising effects of lack of sleep, according to WebMD.