Weighing over 70kg, netizen Donie Lin had experienced a lot of bullying in the past, not just from people she knows personally but even from random people in public transportations.

More often than not, vans and jeeps would ignore her and any other fat person because they would take up more space in the vehicle. The more spaces occupied by fat people, the lesser passengers these vehicles can carry; thus, the lesser money they earn. So, drivers tend to just ignore fat people. 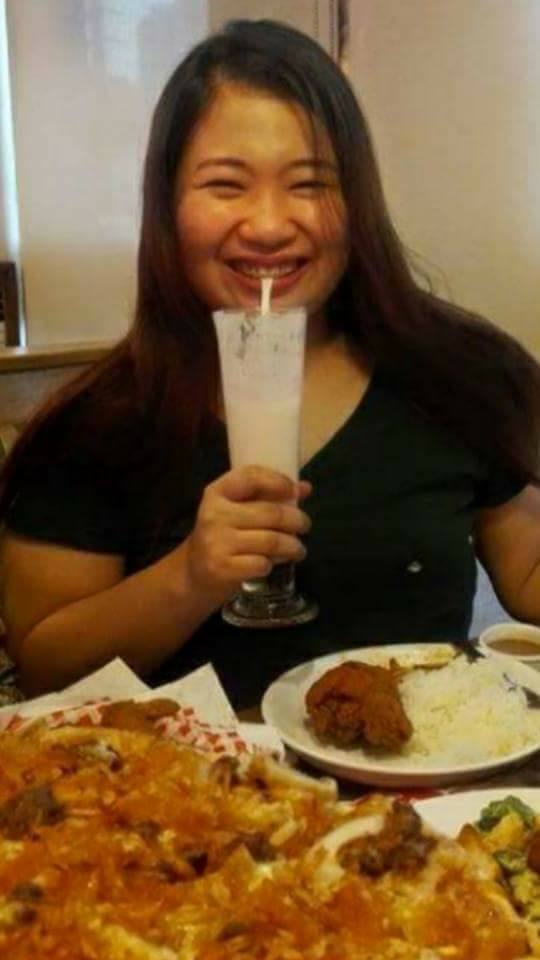 According to Donie, she’s been called many names in the past, including ‘baboy’, ‘timba’, ‘bochog’, and many others. While she chose to stay silent, she admitted that those words hurt.

Yes, a lot of people these days joke about other people’s appearances without thinking how that would actually impact that bullied person’s life. Donie admitted that there were many times when she was torn between eating the yummy food in front of her and not wanting to eat because she doesn’t want to be bullied again.

At some point in her life, she decided to take charge and ditch the excess weight. But like many people, she was too lazy to do intense exercises which are often credited to many people’s weight loss. 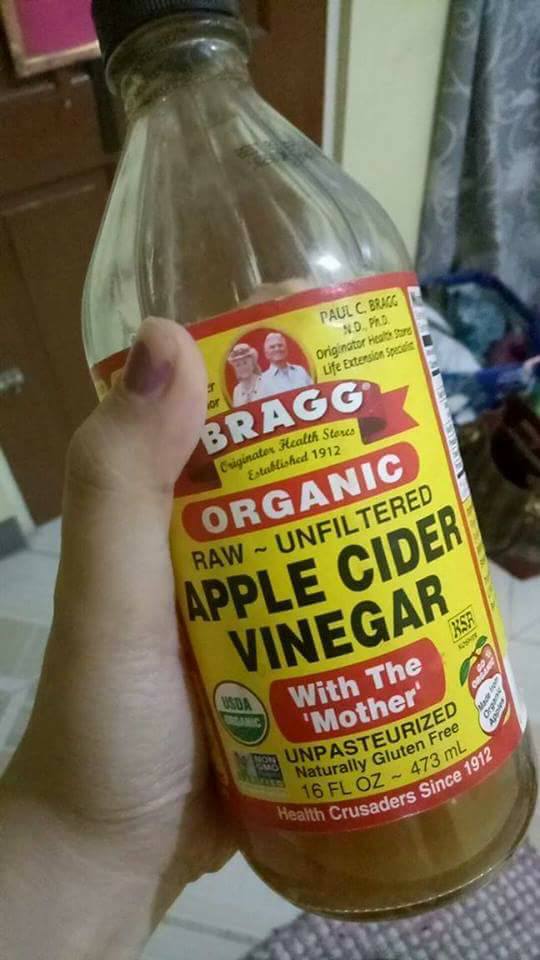 Instead of doing a lot of dieting and intense exercises, Donie turned to something that isn’t very commonly used by those trying to lose weight: apple cider vinegar. 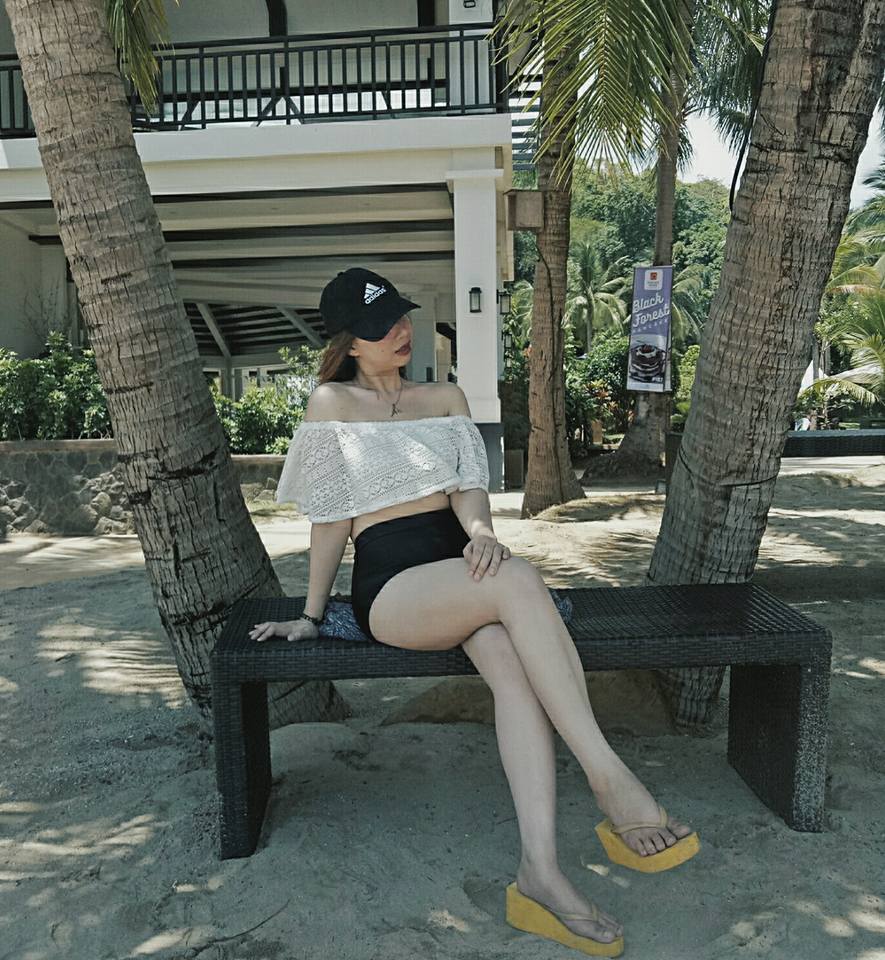 Donie swears this was the only regimen she used to lose weight – and judging by her photos, it worked!

Her formula? Every morning when she wakes up and before she goes to sleep, she drinks a glass of warm water with 3 tablespoons of Bragg Apple Cider Vinegar. 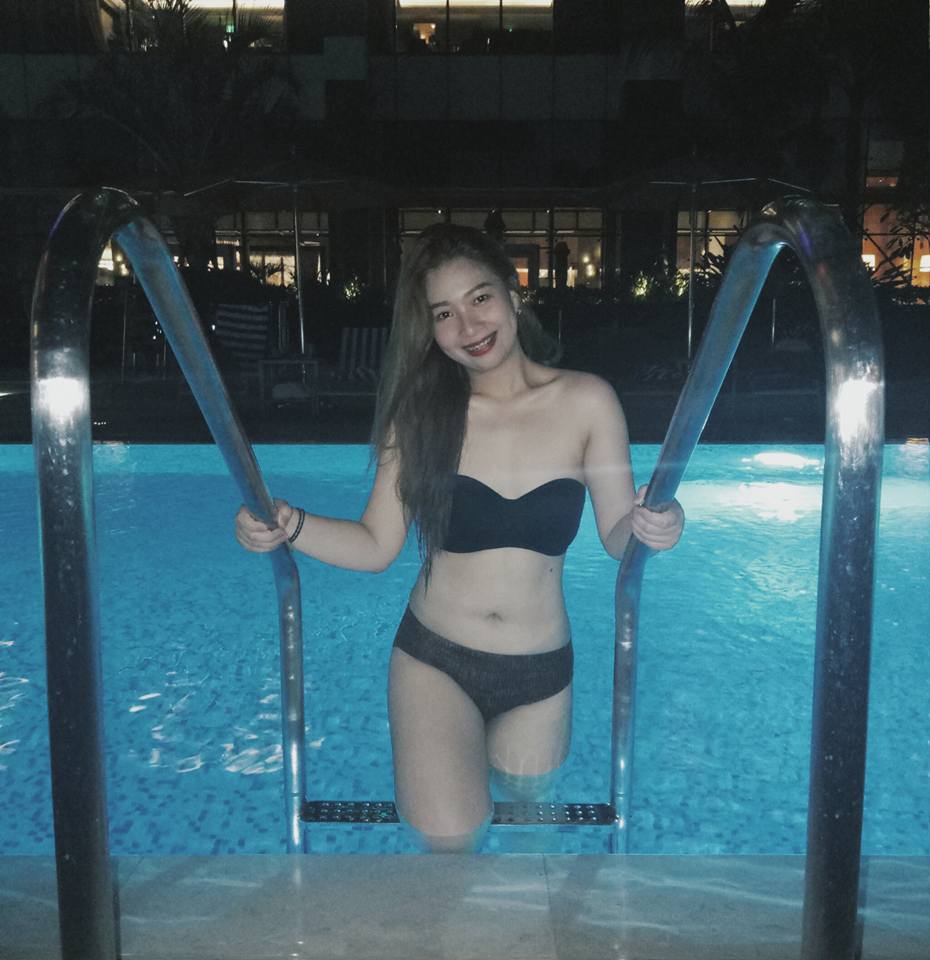 She cut back a bit on her rice consumption and would jog if she has time but mostly just walked to work. It suited her well — she now weighs just 52kg! Who would have thought that sometime in the past, she was among those bullied for her weight, eh?