At an early age, Qian Hongyan had to endure the difficulties of life after losing both of her legs in a tragic accident.

The young girl from Yunnan in south west China had no choice but to walk with the help of a basketball since her poor family can’t afford to provide prosthetic legs. 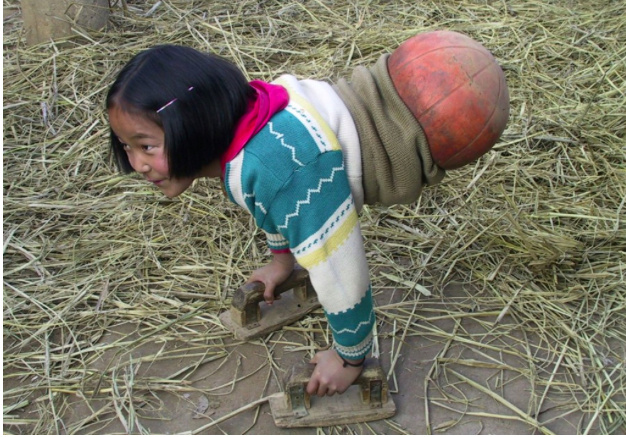 A report by People’s Daily Online revealed that her grandfather cut up an old basketball to help Qian walk, balance, and even play with her friends.

As a result, the locals started calling her “basketball girl”.

In 2005, Qian made headlines after being photographed walking. The tremendous attention she gained from Chinese as well as international media actually gave her a chance to be noticed by willing donors. In 2007, Qian was given her first pair of prosthetic legs. 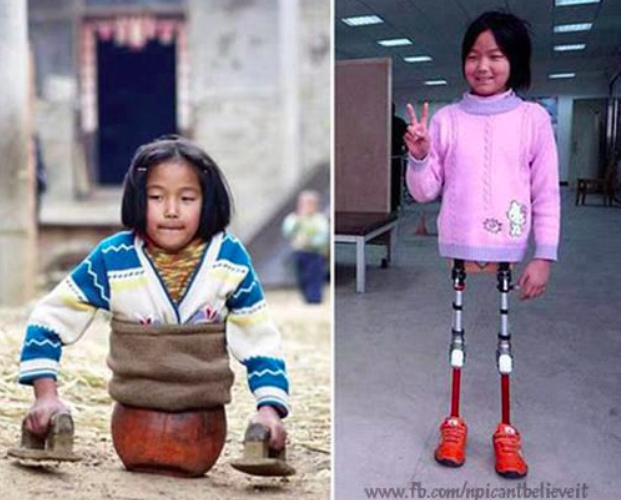 With the help and support of generous donors, Qian was able to finish primary school.

But when she reached the age of 11, Qian was forced to stop studying since her family didn’t have enough money to support her.

Determined to have a great future despite her disability, Qian returned to Yunnan and joined a local swim team for people with disability.

Of course, Qian found it difficult to learn swimming with her condition.

“It seemed there was no way I could float in the water. I always choke,” Qian told China Daily. 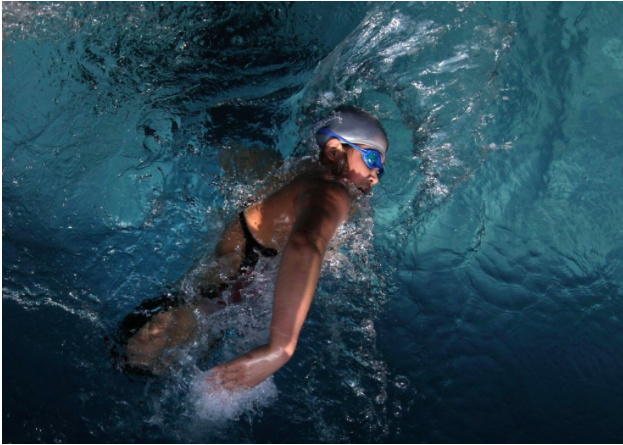 However, this didn’t stop her from becoming a competitive swimmer. With a willing heart, Qian took home countless medals in various competitions including the Chinese National Paralympics Swimming Competition.

Once dubbed as “basketball girl”, Qian aspires to represent her country in the Paralympics Games someday.

Watch her inspiring story below.

Who Can Join The  Paralympic Games?

The Paralympic Games is an international multi-sports competition for athletes with wide varieties of physical disabilities.