She graduated as valedictorian from high school but when she got pregnant, school life stopped momentarily for teen mom Vin-zl Vicente; however, she did not let this dictate the outcome of her success. Instead, she used her daughter Vianca Vienz as inspiration to work hard and achieve her dreams.

But the road to success has never been easy – especially to a teen mom who wanted to earn a degree but also spend time with her daughter.

So, Vin-zl decided it was best to bring her daughter to her school. This was doubly hard for them both since she had to carry not just her bags but her daughter but the two handled college like a pro.

It was also a good thing that her school, Cavite State University in Indang, Cavite, in the Philippines, allowed her to bring Vianca to her classes despite the school having a policy against that. Rain or shine, Vin-zl and Vianca attended college.

There were days when Vin-zl had to be absent because Vianca got sick or days when the poor child complained about being too tired to wake up early and go to mom’s school, especially since college was definitely not an exciting environment for a toddler to grow in yet they both managed to make it.

After 4 years of huge sacrifices, Vin-zl finally earns her degree – and Vianca ‘graduates’ with her, too! Vin-zl jokes that Vianca is the ‘youngest college graduate’ ever after having ‘completed’ 4 years in college. 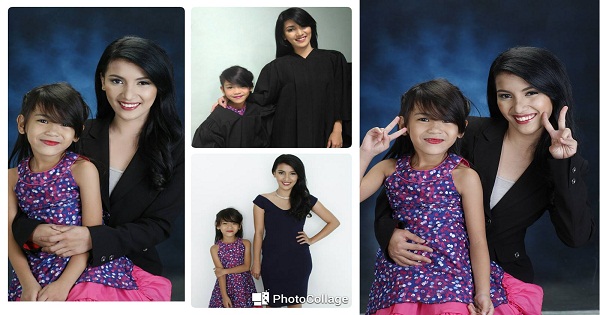 As mother and daughter ‘graduate’ from college, Vin-zl shared their story on Facebook and it was picked up not just by local blogs but also international blogs and Facebook pages.

Here’s the English version of her originally Filipino post, as shared on Love What Matters page: 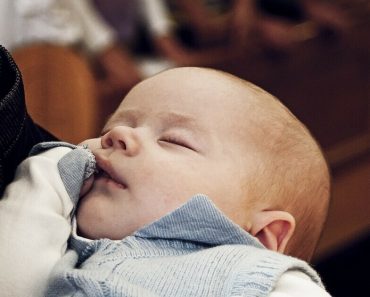 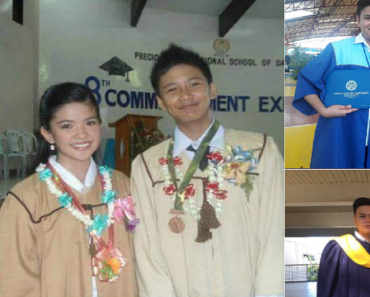 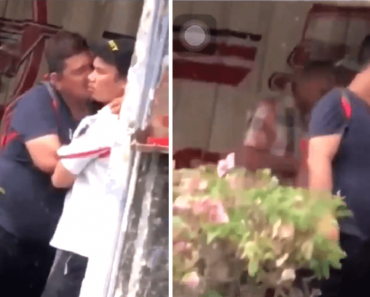 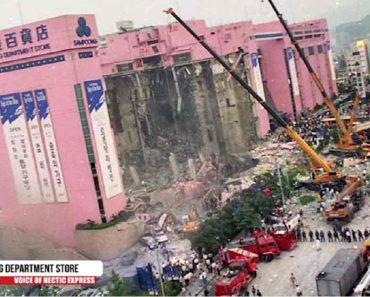 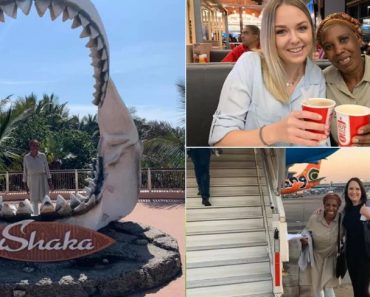 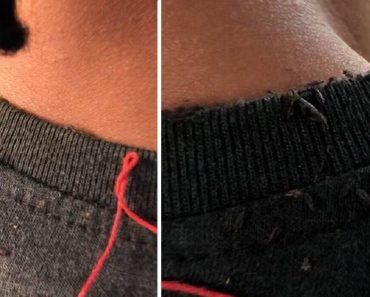