Home
Lifestyle
Health
Man Re-Marries Ex-Wife After Learning She’s Sick, So He Could Take Care of Her

One man impressed everyone after re-marrying his ex-wife when he learned that she’s sick, so he could take care of her! He’s even willing to donate one of his kidneys so she can get better.

While it didn’t work out the first time around, he vows to stick around forever and make sure she feels loved, no matter what happens. Awwww.

Man Comes Back to Take Care of Sick Ex-Wife

Not all relationships work out – that’s a sad reality in life. But what’s impressive is that there are people who work hard to keep or fix these relationships, despite the odds. 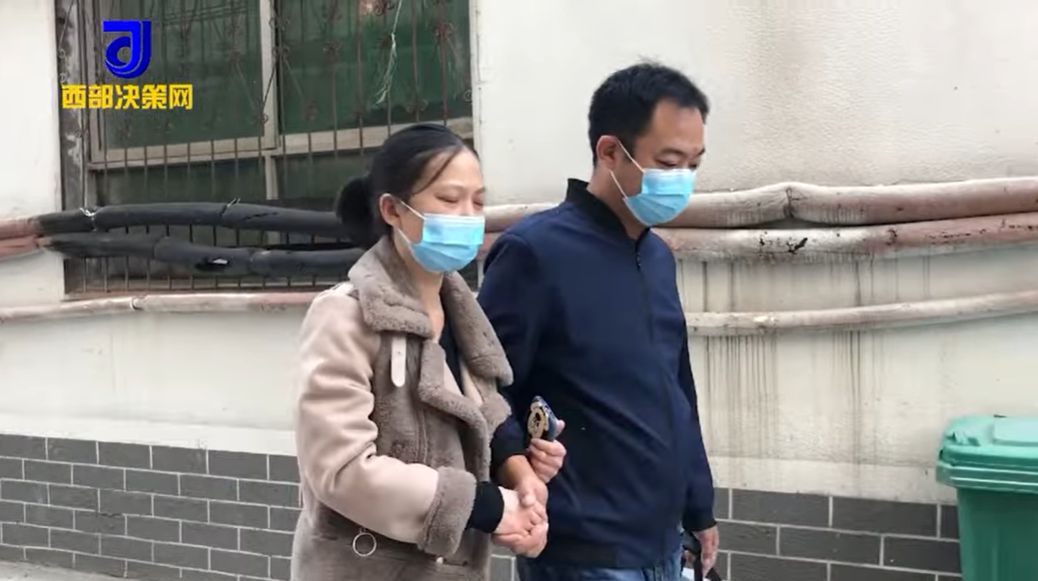 That’s exactly what happened with Chen Zhenfeng, 39, of Henan, China.

Nine years ago, the two met and quickly fell in love. They got married. But after suffering through two miscarriages, their marriage fell apart. Their love turned sour from the stress and they got divorced.

At first, everyone thought that this was the end of their love story.

But years later, Chen messaged his wife out of the blue to ask about her well-being. He was surprised that she didn’t find herself another man. 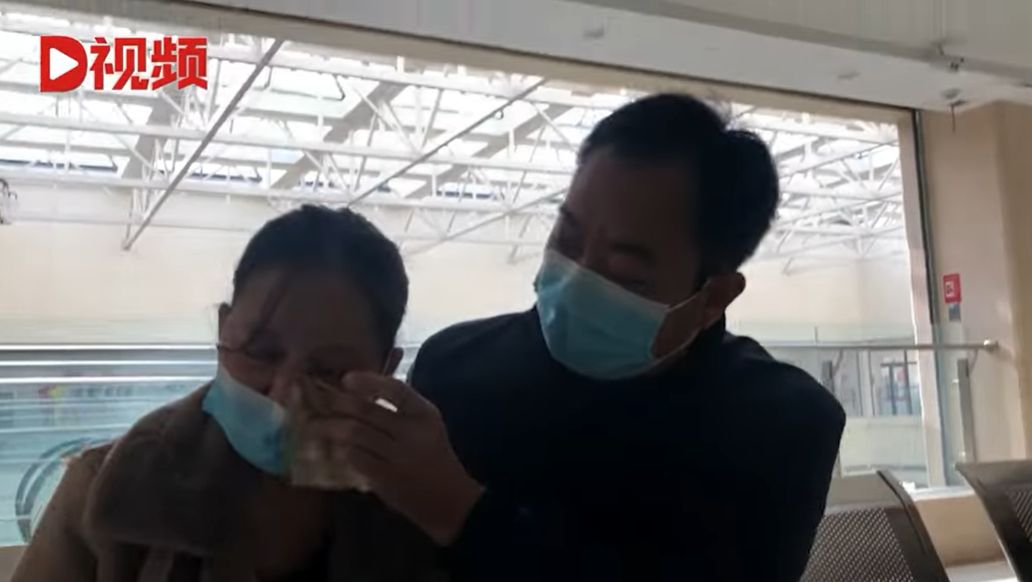 When he learned that she’s suffering from uremia, an end-stage kidney disease that has now affected her eyesight, he asked to marry her again. His ex-wife, 35, refused at first as she didn’t want to burden him with her medical bills and her current sickly situation.

“Even if you can’t see anymore, I can be your eyes. Don’t cry, I’m willing to give up one of my kidneys even if it means I may live a few years less and you can live longer,” he vowed.

It was a vow that’s so bittersweet because everyone knows he meant it this time around.

“I have to take responsibility and I will accompany my wife for the rest of my life,” he added.

Uremia is a dangerous medical condition that means “urine in the blood.” It happens because the kidneys are failing and the body’s waste products accumulates in the blood. It affects the whole body.

It can be managed with dialysis but the only long-term solution is kidney transplant.