Humai, a technology company, is working on a project that aims to bring humans back to life after death.

The tech company would try to resurrect the first human within 30 years through artificial intelligence, bionics and nanotechnology. 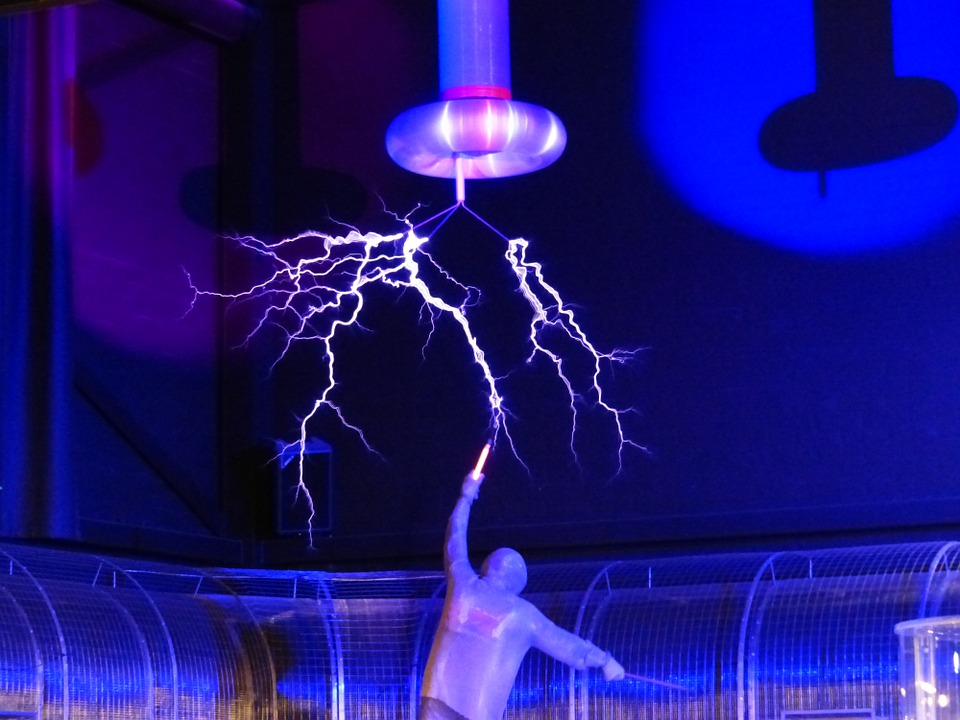 In order to do this, Humai will be creating an imprint of humans after they pass away. Utilizing artificial intelligence and nanotechnology, the company will be storing data of behavioural patterns, conversational styles, thought processes as well as information about how bodies function.

The stored data will then be coded into multiple sensor technologies that will be built into an artificial body with the brain of the dead person.

The brain of the deceased, according to Humai founder Josh Bocanegra, will be frozen using cryonics technology. Once the technology is fully developed, they will implant the brain into the artificial body.

Moreover, by using cloning technology, they will be able to restore the brain as it matures.

“The artificial body functions will be controlled with your thoughts by measuring brain waves,” Bocanegra explained.

“We believe we can resurrect the first human within 30 years,” he added.

What is Artificial Intelligence?

Artificial intelligence (AI) refers to the field of study which explores how to create computers and computer software capable of intelligent behavior.

The term “Artificial Intelligence” was coined by John McCarthy during a conference in which he defined it as the science and engineering of creating intelligent machines.

AI increases our technological growth rate because of their ability to produce tons of computer modelling programs. They can complete stressful tasks faster than humans with less errors. Since machines will be able to do everything, their function is almost limitless.

The use of AI has allowed humans to study unexplored things including the outerspace.