Home
Technology
Free Wi-Fi Service Across the Philippines by 2016

Here’s a good news for all you fond of surfing the web.

According to Monchito Ibrahim, deputy executive director of Information and Communications Technology Office, Filipinos will be able to access free Wi-Fi throughout the country for at least half of the towns and cities by the end of 2016.

The free service will be made available in public areas such as airports, hospitals, schools, and parks. The big move is said to cost around 1.5 billion pesos. Ibrahim further explained that it is an initiative that will benefit the country in two ways – it will provide free internet for the public and will challenge the two telecom providers to offer better service.

Ibrahim said, “If subscribers move to using free public Wi-Fi, telecoms may need to lure them into getting higher-end services.” 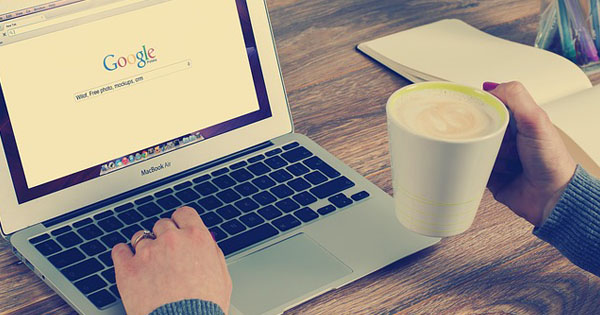 The catch here, however, is that the Wi-Fi has its limitations in terms of speed. It is capped at 256 kilobits per second which means it’s only good for accessing Facebook and doing basic internet searches.

“What I’m looking for is really a major broadband plan,” said Senator Bam Aquino, head of the Senate trade and commerce committee.

Slow and Expensive Internet In The Philippines

Internet has always been slow and costly in the Philippines. In Asia, for example, International Data Corp. reports that the Philippines is one of the slowest countries in terms of connectivity. Surprisingly, it is also the most expensive since internet service costs around $18 megabit per second as compared to the $5 cost which is the global average.

Free Wi-Fi is available in other countries, too. Singapore, for instance, has begun offering free wireless service back in 2006 with 2 megabits per second of speed – that’s 8 times faster than the planned speed in the country.