Bullying is an important subject to discuss with children. They should understand its negative consequences so they would know that it’s actually bad to bully others.

One teacher from Tamworth, United Kingdom found a creative way to teach this crucial lesson to her students. 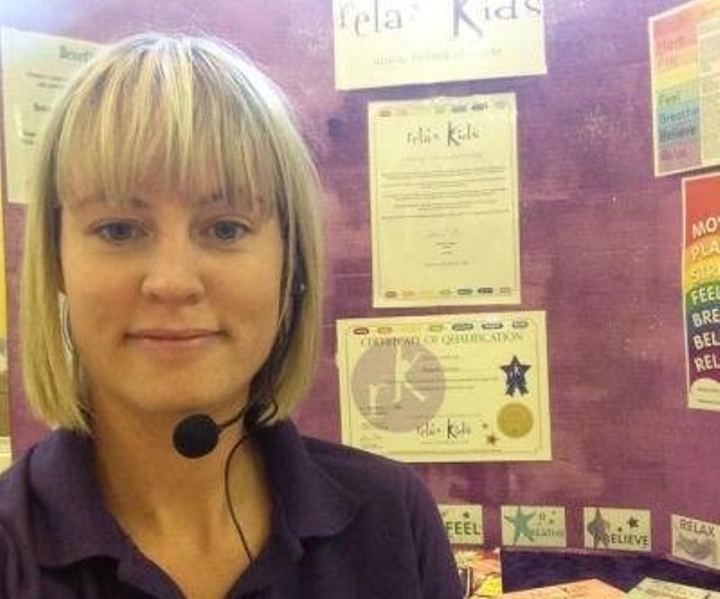 She then passed one of the apples around, instructing the kids to say disgusting words to it – something that the students gamely did.

“We really pulled this poor apple apart. I actually started to feel sorry for the little guy.”

Afterwards, the other apple was also passed around but the difference this time was that everyone spoke positive words about it.

The class eventually agreed that the first fruit still looked the same as the other apple, despite all the bad words it took.

Dutton then pulled out a knife and sliced both fruits, revealing something that surprised her young students – the “bullied” apple had bruised and mushy insides. Unknown to them, she dropped the fruit on the floor before the class. 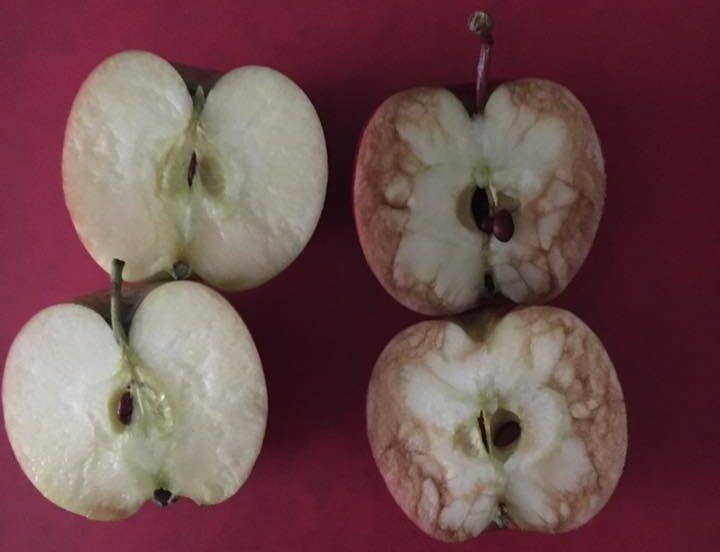 “I think there was a lightbulb moment for the children immediately. They really got it, what we saw inside that apple, the bruises, the mush and the broken bits is what is happening inside every one of us when someone mistreats us with their words or actions.”

“When people are bullied, especially children, they feel horrible inside and sometimes don’t show or tell others how they are feeling.”

“If we hadn’t have cut that apple open, we would never have known how much pain we had caused it.”

She then encouraged everyone to take a stand against bullying:

“Unlike an apple, we have the ability to stop this from happening.

“We can teach children that it’s not ok to say unkind things to each other and discuss how it makes others feel.”

“We can teach our children to stand up for each other and to stop any form of bullying, just as one little girl did today when she refused to say unkind words to the apple.”

“More and more hurt and damage happens inside if nobody does anything to stop the bullying. Let’s create a generation of kind, caring children.”

“The tongue has no bones, but is strong enough to break a heart. So be careful with your words.”

According to DoSomething.org, more than 3.2 million students are “victims of bullying each year” and about 160,000 teens skip school each day because of it. Eventually, about 1 in 10 students drop out of school because of “repeated bullying.”

The website also mentioned that “physical bullying increases in elementary school, peaks in middle school and declines in high school. Verbal abuse, on the other hand, remains constant.”