Parents will do everything to ensure their children have a better life, even if that meant working longer hours and on holidays or special occasions to earn money. Sadly, there are times when such bring much strain to the parents’ relationship with their children.

But one father has regretted working overtime during the recently celebrated Chinese New Year after his son died in an accident.

In a report on SCMP, it was revealed that this dad hails from Yichuan county, Henan province. He had always dreamed of a better life for his only son; thus, he works hard to ensure the boy has enough money for his needs and so he could save for the child’s education.

While he worked on Chinese New Year, he left the 13-year-old boy in the care of his relatives. But this unnamed dad regretted not spending more time with his son and choosing work over bonding moments because the boy died in an accident that day. 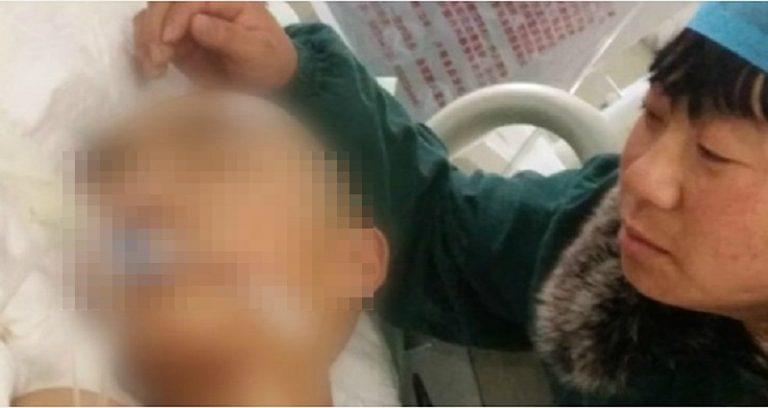 When arrived at home that night, the boy was still not at home even though it was already 9PM. His relatives told him the boy had gone outside that afternoon to play but hasn’t come back yet.

The family searched for the kid and were quite shocked to find his unconscious body covered in blood right next to a parked garbage truck in the road not too far from their home. They rushed him to the hospital but the kid died a few days later.

Cops are still investigating the matter, saying they currently have no leads yet on the hit-and-run case.

“Everything I did was for my child. If I had known this would happen, I would definitely have come back for the Lunar New Year to spend time with him,” the grieving father lamented.