We often associate the use of slurs and swear words with rudeness and inarticulateness, but a new study reveals that swearing is a healthy indicator of other verbal abilities.

According to a study carried out by US-based psychologists, people with a large knowledge of curse words and profanities are more likely to have a richer vocabulary than those who don’t. The findings of the study published in the Language Science journal dismisses the long-held belief that people with a vulgar vocabulary lack the intellectual capacity to look for other ways to express themselves. 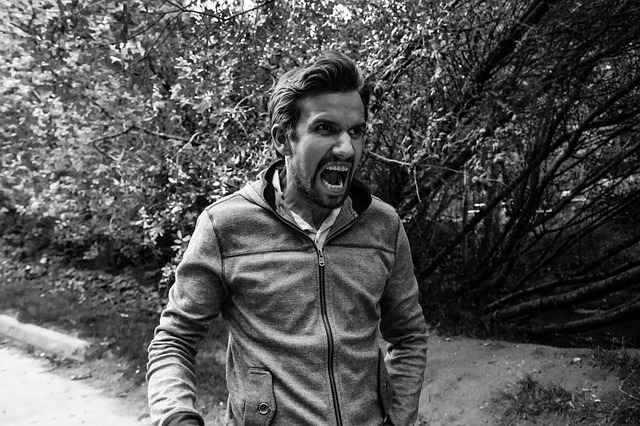 In the study, 43 participants in their late teens to early twenties were asked to do Controlled Oral Word Association Test (COWAT), which evaluates a person’s ability to spontaneously produce words on command. Afterwards, the participants were given another minute to name as many animals as possible. They were also asked to do the same for “taboo words”.

Based on the results, participants who came up with a lot of words in COWAT were able to name more animals as well as taboo words. The researchers also found a positive relationship between taboo fluency and neurotic and open personality traits. On the other hand, taboo fluency had a negative correlation with conscientiousness and agreeableness.

“The overall finding of this set of studies, that taboo fluency is positively correlated with other measures of verbal fluency, undermines the POV [Poverty of Vocabulary] view of swearing. That is, a voluminous taboo lexicon may better be considered an indicator of healthy verbal abilities rather than a cover for their deficiencies,” the co-authors wrote.

Russia Bans Swearing in the Arts

In July 2014, Russia banned the use of swear words in the arts including books, music, films, theatre as well as blogs. Such law on profanity aims to cleanse the Russian language to ensure its “purity” to create a national and spiritual identity for the country.

Violators will be asked to pay between $70 and $1,400 depending whether they’re an individual, an official, or an organization.