CEBU CITY, Philippines- Two lawyers of the King family have decided to shed light on the alleged involvement of Davao City Vice Mayor Paolo Duterte on the slay of billionaire businessman Richard King in 2014. Atty. Deolito Alvarez and Kabayan Party-list Rep. Harry Roque believe that Duterte did not order the killing of King.

During a Senate hearing on extrajudicial killings on Thursday, September 15, alleged Davao Death Squad (DDS) member Edgar Matobato accused Paolo of masterminding the assassination of King because of rivalry over a woman. Matobato also alleged then Davao City Mayor and now President Rodrigo Duterte of ordering killings and bombings in the city. 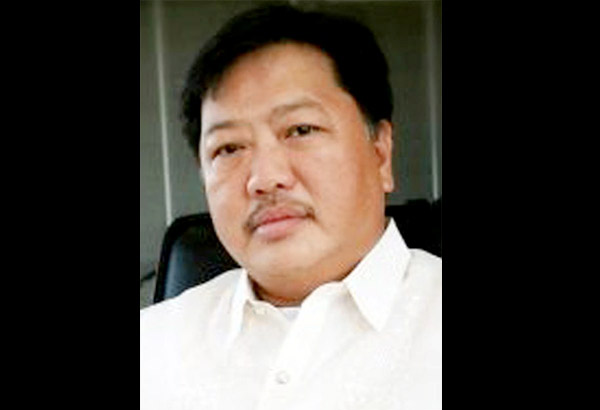 According to King’s former lawyer Roque, the family of the slain hotelier was angry at Senator Leila De Lima, the chair of the Senate hearing, for using the death of King for her “personal and political ends.” He insisted that there is no evidence that shows the Dutertes were involved in King’s murder.

Roque said: “Police Supt. Leonardo Felonia was charged for King’s murder. Not once was it the name of Vice Mayor Paolo Duterte ever mentioned in the course of the investigation.”

Alvarez, the lawyer of the family since 2002, maintained that Senior Supt. Leonardo Felonia was the mastermind of the murder. He also believes that the testimonies of arrested gunman Paul Dave Molina Labang and lookouts Rommel and Rodel de la Cerna are true.

“The statement of witness Matobato in trying to cast cloud and put politics into the equation is not true,” Alvarez said.

Although Duterte earlier said that King was involved in illegal drug trade and had links to National Bilibid Prison drug lord Herbert Colangco, the King family, who cried could over the insinuations, refused to file charges against the President.

Who is Richard King?

Richard King was the owner of J. King & Sons Co. Inc., developer of Crown Regency, Club Ultima and the City Suites Ramos Tower in Cebu City as well as the Crown Regency Hotel along Cabaguio Avenue in Davao City.

King, who died at the age of 56, was also the founder and director of Boracay Multiple Properties Inc. that established the Crown Regency Boracay Resort.