Investment is something that is not so popular among Filipinos. It could probably be attributed to the history of the Philippines. For a long time, the Philippines was under the Spaniards who ruled the country and dictated the lives of its citizens, where the most common job or position that Filipinos can get in the society is being a “muchacha” or helper.

Unless you belong to the upper class and was able to attend school, you do not have the chance of getting a good job. Because of this mindset, Filipinos have dreamed of going to school not to make innovations to make their living a pleasant one but rather just get a better job someday. 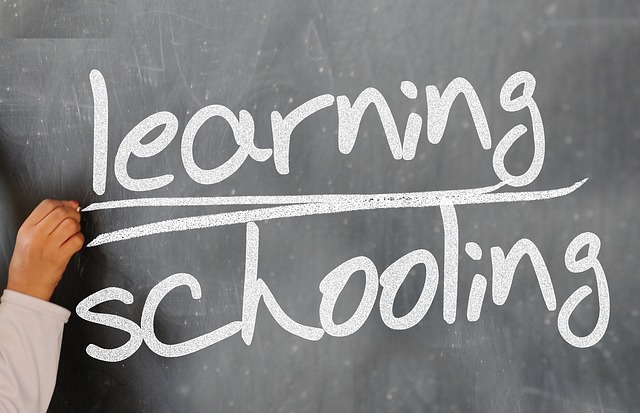 Even at present, we often hear parents telling their children to finish their studies so that they can get a good job. Only a few parents are telling their children to study well so that they can be an entrepreneur or investor someday. We may be a country that is rich in the natural resources but all of that is just wasted because of the mindset we possess. Could there be any hope for Filipinos to get involved in business and investment in the future?

The first thing that Filipinos should do think is to change their mindset and start thinking about investment to improve their lives.

Making a smart move by spending their hard earned money wisely is called an investment. Filipinos do not need to remain as employees of establishments owned by foreigners. Filipinos themselves can be a bosses of their own companies! 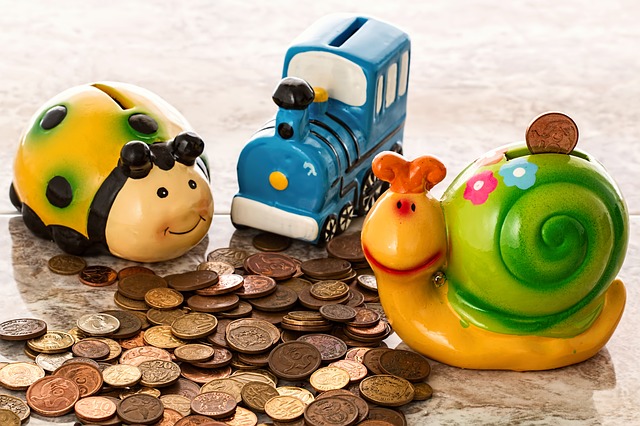 Entrepreneurship is the thing that Filipinos must learn to do. Although, entrepreneurial activities are being looked down by people in the past, it is not anymore so nowadays because it is getting its way to the society.  There are now a lot of success stories of people  who succeeded in business — even those who have not finished baccalaureate degrees.

Entrepreneurship in the Philippines is becoming a trend, especially because of the fact that our country is rich in natural resources. With a variety of raw materials, coupled with Filipinos creativity and resourcefulness, it gives people a wide business selection. Additionally, investors are getting bigger in the Philippines.

There are also a lot of schools and government agencies who are offering seminars and trainings for people who want to become entrepreneurs. Even non-government organizations are extending their help and expertise for people who are willing to be trained from small-medium businesses to bigger ones.

Start-up capital may be a hindrance to some entrepreneur hopefuls to go on with their business plan. This will not continue as a problem because there are now agencies that are willing to sponsor and lend money to business aspirants.

Modern-day Filipinos are also getting educated in terms of managing their resources. They are now getting good stewards of the treasures entrusted to them. They are now investing on what is important for them and for the generation after them. It is good to know that through investment, your money is spent wisely for you rather than you being controlled by your money.