He used to work as pizza boy but now runs a sportswear company that’s worth $1.3 billion! Wow. Isn’t that amazing?

Working at Pizza Hut at night while juggling time for his studies at Aston University during the day, 19-year-old Ben Francis from Birmingham, England, had the brilliant idea of opening a sportswear shop from his parents’ garage.

Just like many other companies that started out at a lowly garage, his worked out so well that less than 10 years later, the company is already worth $1.3 billion! Wow.

Launching Gymshark, his own company, did a lot of good to the former pizza boy who is now a billionaire. Of course, he put in a lot of work to grow his company.

Unlike most companies who are wary of influencers, Gymshark welcomed influencers – and they were the ones who helped the company have a strong following on social media.

In fact, the company has become so big on social media that even during the pandemic when global sales for many companies have gone down, Gymshark continued to earn. They even noticed an increase in sales as people who are forced to stay at home also had to shop at home while also trying to find activities such as running or jogging to occupy their time. 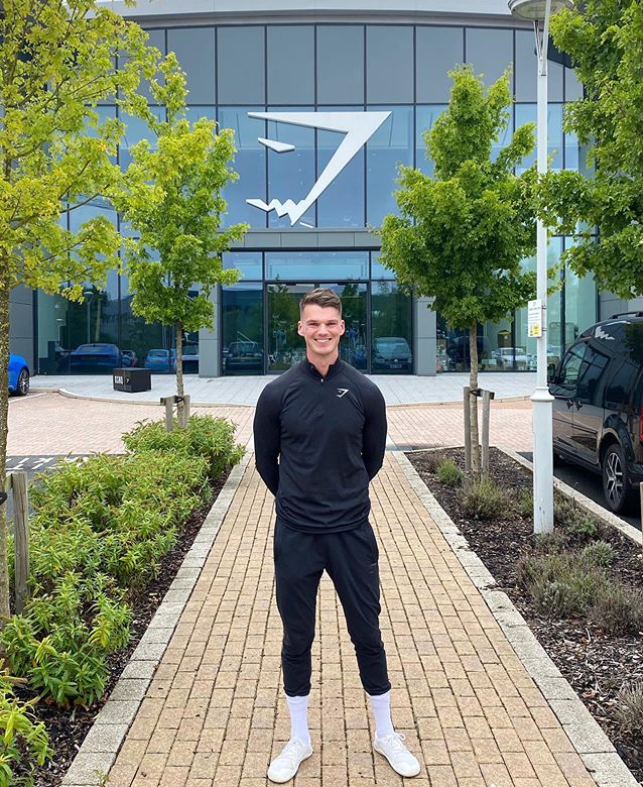 “Commercially, it’s been quite good in the sense that people are shopping more online and people are running, cycling and doing home workouts more than ever before.”

On August 15, Francis announced on his Instagram account the company’s new milestone as they partnered with General Atlantic to help expand this brand even more quickly than ever before.

“I never thought I’d post this but, Gymshark is a £1BILLION+ company! Now, we take it to the next level – my dream is for this to be one of the greatest brands on the planet,” Francis happily announced.

Now that he’s achieved this big milestone, Francis said he’s going to take a short break by doing a ‘lie in’, something that he has not done for a long time. 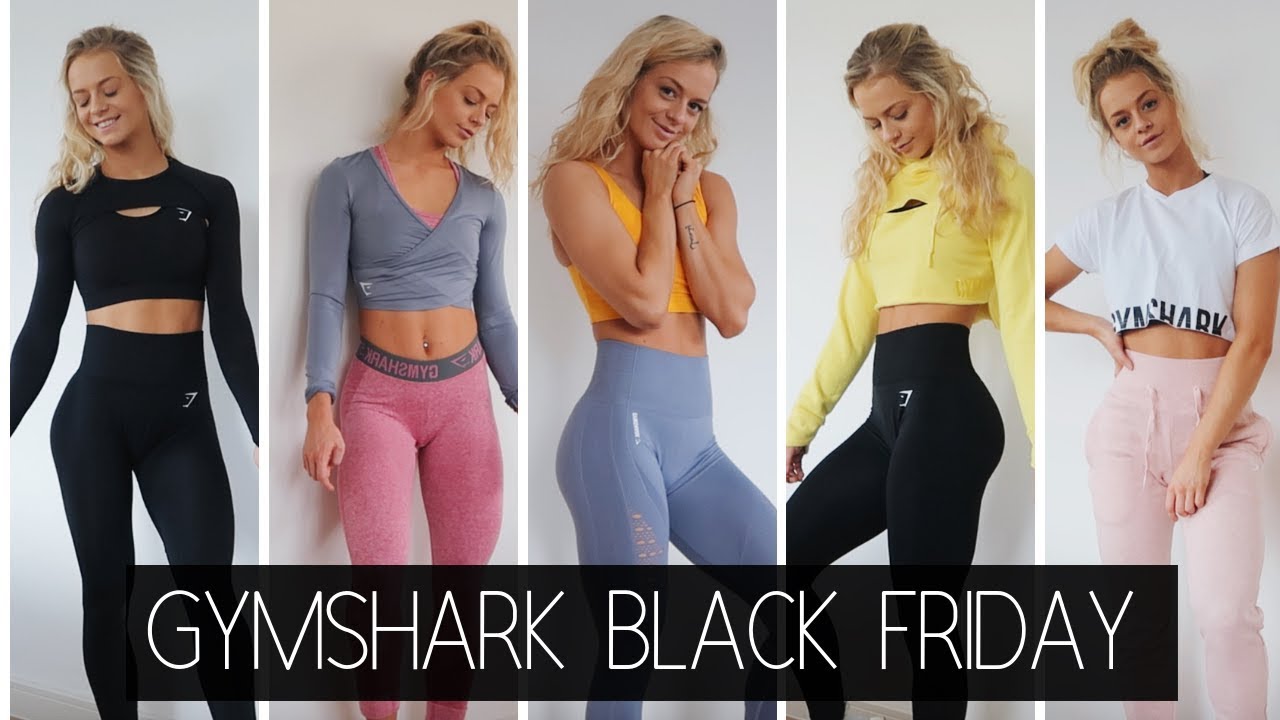 “I will have this weekend off. I cannot remember the last time I was up any later than 05:30 or 06:00 so tomorrow morning, I will have a lie in, for one, and I will walk my dog and just chill out,” Francis said.

Well, he deserves that weekend off, definitely!

What’s So Special About Gymshark?

Catering to a wide range of clientele but also recognizing that many people want to look great for social media, Gymshark releases stylish items that come in dozens of different colors that can actually be mixed and matched. This provides customers with lots of options to create dozens of outfits with just a few clothing articles.