A 46-year-old Saudi millionaire was cleared of one count of rape after telling the court that he might have accidentally penetrated the girl when tripped and fell on her.

Ehsan Abdulaziz, a property developer, was accused of raping a young woman who slept on the sofa in his flat in Maida Vale in west London. According to Abdulaziz, he already had intercourse with the young woman’s 24-year-old friend which he explains why his penis was poking out the top of his underwear after he have fallen on top of the teenager. 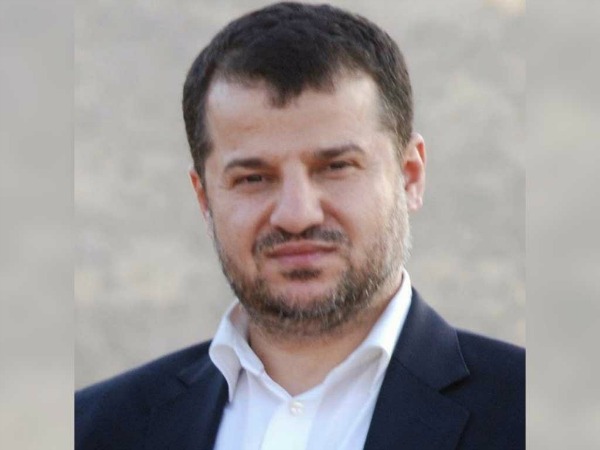 Based on the teenager’s claims, Abdulaziz woke her up in the early hours of the morning   and forced himself inside of her. Unfortunately, the teenager was unable to wake up her friend.

“She was very upset about what had happened to her and because she couldn’t wake her friend, she called two friends, she then called the police,” Prosecutor Jonathan Davies told the court.

Meanwhile, Abdulaziz claims that he woke up the young woman to offer a T-shirt to sleep in or to offer a fare for a taxi home. However, the teenage girl pulled him on top of her and placed his hand between her legs. This act allegedly caused him to fall down.

After an hour of deliberations at Southwark Crown Cour, Abdulaziz was cleared of rape.

Rape is an illegal sexual contact that usually involves force done on a person without consent.

Victims of rape suffer greatly and often feel helpless after the attack. It’s important to help and empower victims in order for them to stand up for themselves after the life-changing event.

If your family or friend has been raped, here are some tips to help them recover according to bandbacktogether.com.