If there is one place where you can 100% entrust your whole life to, that would be the hospital. The goal of every staff is to take care of every patient and will make sure that they are on the road to saving lives. This is their mantra every day.

If there is one thing they must dislike about their job, it would be seeing a patient die in their hands. It is no surprise as hospital staff are trained to treat people to safety. However, this man from India experienced otherwise. His mother was supposed to undergo an MRI procedure and he was holding an oxygen cylinder for her. 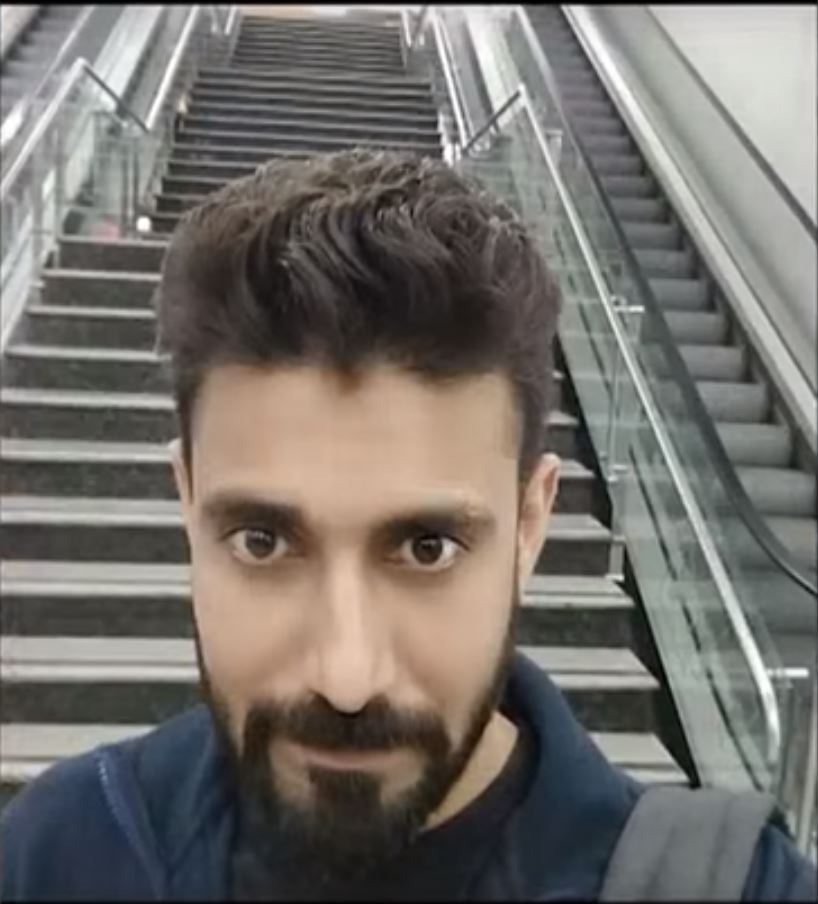 The man is Rajesh Maru, 32 years old. Before the procedure, a staff asked him to remove all magnetic items from his clothes including belts and coins.

But after a while, another staff, the ward assistant, told him to take the oxygen cylinder with him which led to the accident.

“We hesitated and my niece Priyanka even mentioned that the cylinder was metallic. But the ward (assistant) said the machine wasn’t on. Maru took the cylinder in, which was sucked into the machine by its magnetic force. Maru got dragged along”, says Maru’s brother-in-law, Harish Solanki.

Little did they know, the MRI machine was already turned on, which immediately sucked the victim to death. The cylinder leaked inside the liquid oxygen, which is fatal, were inhaled by Maru. 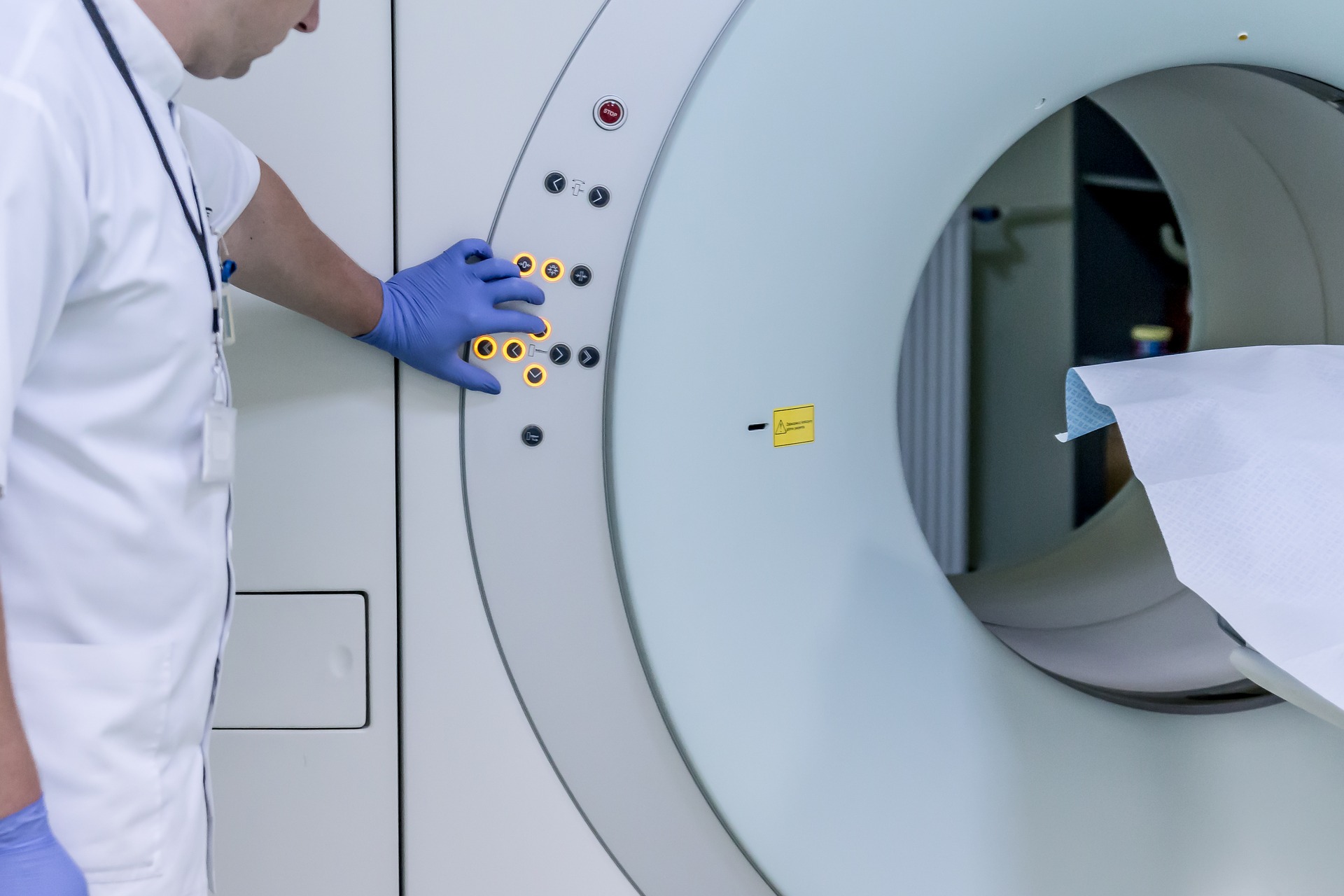 The staff that was involved, including the doctor, Saurabh Lanjrekar, Sunita Surve, the attendant the ward assistant, Vithal Chava, were brought to prison and were given charges of negligence.

The body was retrieved but unfortunately, Maru has already passed away. It was reported that his body was found swelling and bleeding.

This is a powerful message to all readers to take all necessary precautions and to question doubtful requests and actions made even by people in authority, such as hospital staff.