While everyone else was busy celebrating their individual success after graduating from their respective courses, a young couple was enjoying a slightly modified celebration: a ‘family graduation’!

Making its rounds on social media is a photo of the family, all dressed in toga, shared by the proud graduate and father, Isaiah Ignacio. Ignacio slams those who put them down in the past, telling them that they would not be able to finish their studies because they got married early.

This year, Ignacio and his wife Ristel Erika Diane proved these detractors wrong by graduating together! To celebrate this new chapter in their lives, the couple had their photo taken together with their son who they consider as their trophy. 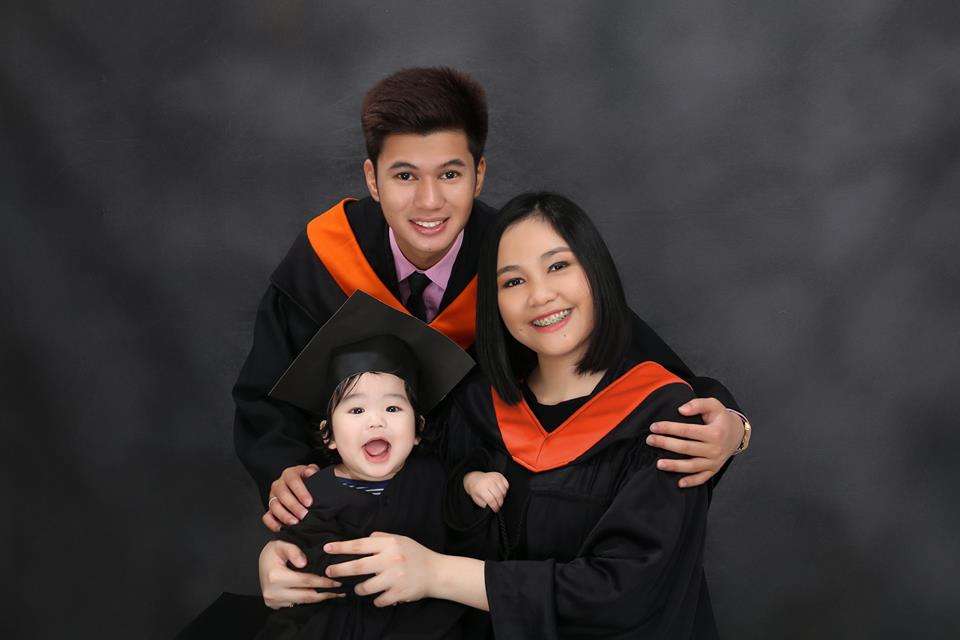 Ignacio said that it was thanks to their son that he worked even harder to finish his studies as he surely wants the boy to have a brighter future. He thanks God and their respective parents for the continued support and guidance which netizens quickly interpreted to mean that the parents are still the ones who paid for their studies as they raised the child.

The post earned mixed reactions, despite it being considered an inspiration by many.

Several netizens commented how stories like this often ‘encourage’ other young people to focus on their relationships because 1) they could finish their studies later, anyway, and 2) they would become viral stars once they complete their education, much like Ignacio and his little family. 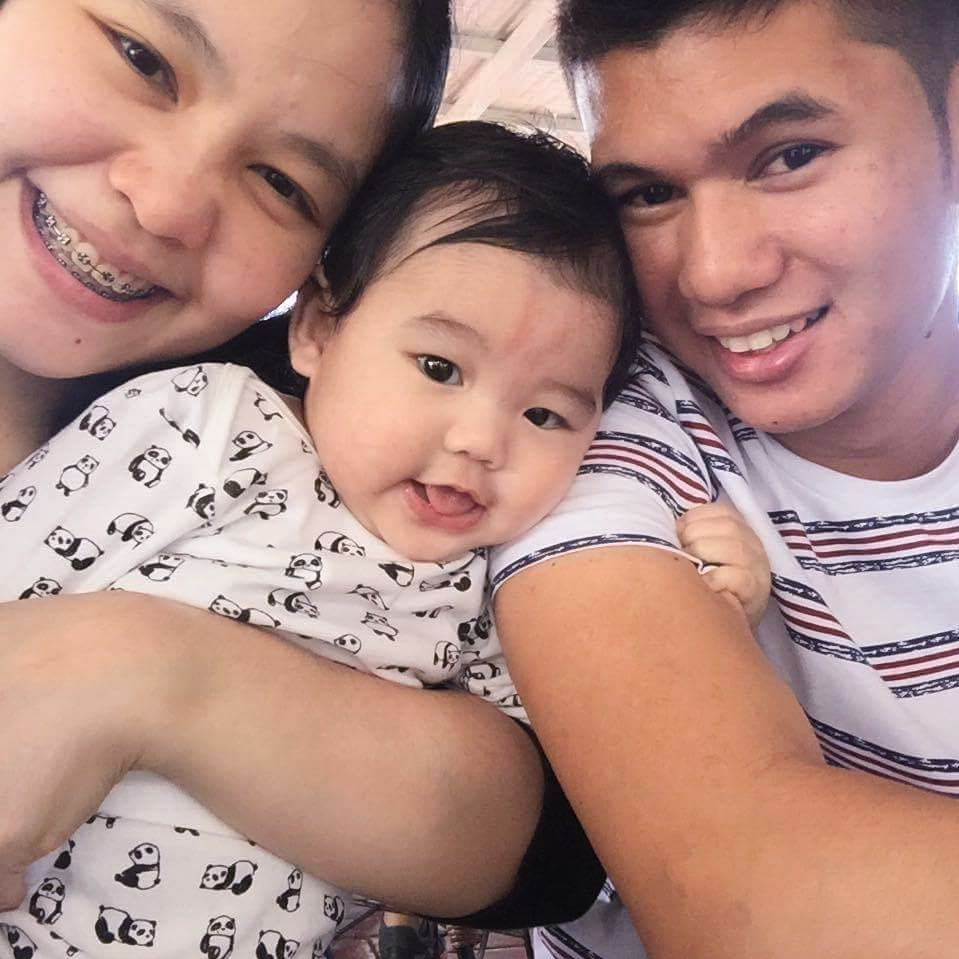 Many also offered direct advice for young people to better focus first on their studies instead of starting families of their own because even if such are ‘cute’, having a family is still a difficult thing to do especially for young, often still immature people.

But in the same way that they have dealt with bashers in the past, we trust that this young family will not let these hurtful words drag them down…