Proud to be a kasambahay and being able to accomplish his goals despite the difficulties he faced as a working student, Jarel Barcelona Tadio took to Facebook to share his story as an inspiration for others.

According to Jarel, he knew even when he was a young kid that their family was different from other kids. He understood that they were much poorer than others and that he most likely won’t be able to study in college.

In elementary, while everyone else talked about their dream profession, he never shared his dream because he knew there was very little chance of it becoming a reality. 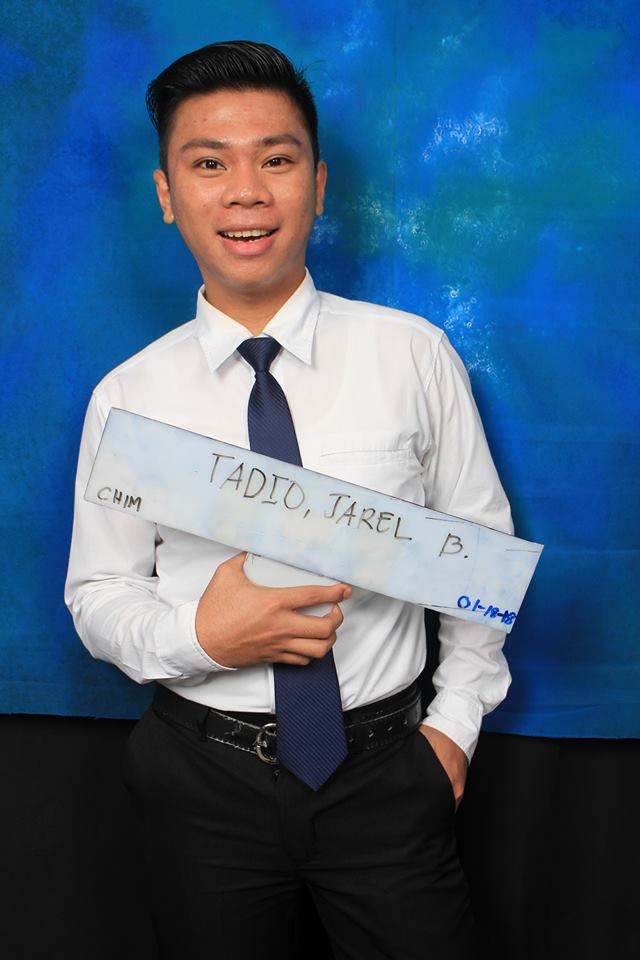 In high school, he felt the same thing. He knew that he is unlikely to enter college at all; thus, even if he was a brilliant young student, he never shared his dreams in life. He told people he is planning to find a job after high school – and he did just that.

He first tried his luck as crew for a catering service company but it only paid him a very low salary and he wasn’t a regular crew, only called upon if the company needed an extra hand; thus, he quit 2 months later. He became a ‘kasambahay’ (house helper). 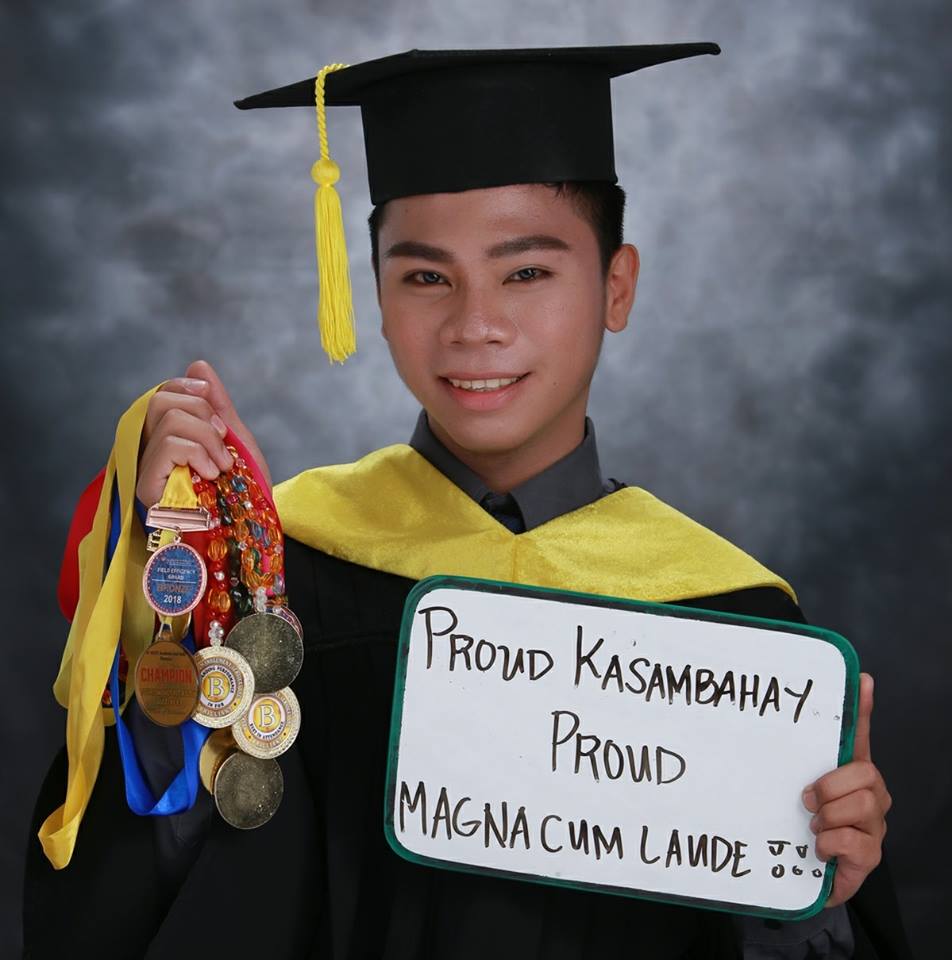 After a year, he realized that he still wanted to live his secret dream of graduating from college. So, he became a working student. He was in school during mornings but had to work hard for the rest of the day. 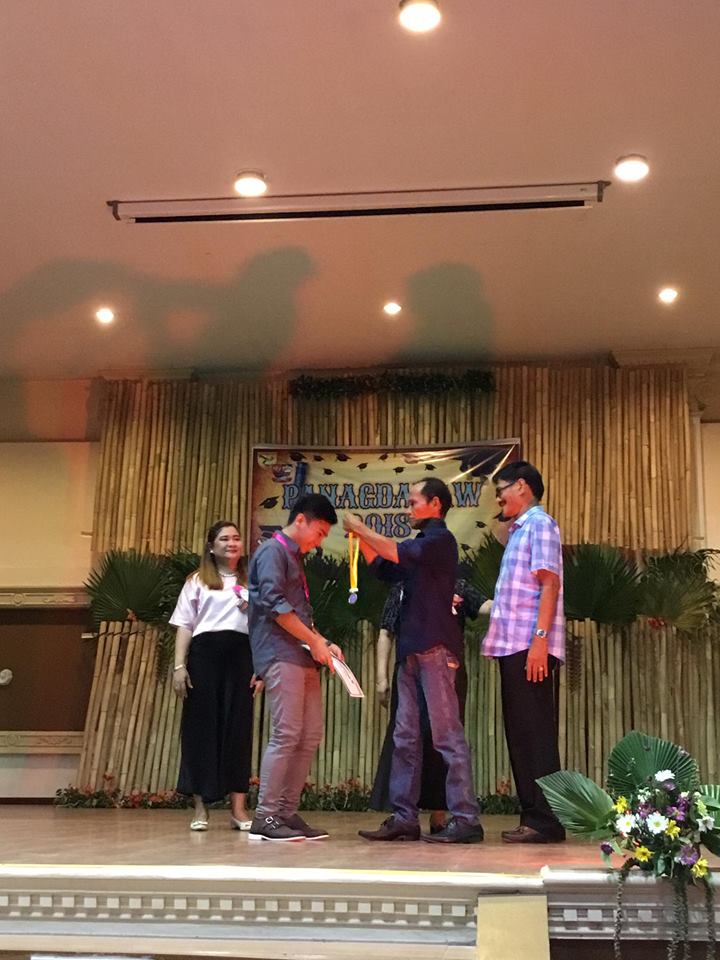