While many of us had a difficult time learning how to drive a car, especially because most cars were manual transmission in the past, these days kids can easily learn how to do it using YouTube and video games.

Proof of this is one kid in South Korea who took his mother’s car for a joyride.

Later claiming he learned how to drive from hours of playing video games, the unnamed 9-year-old boy decided to take his newly acquired skills to the road. Because his mother didn’t expect that he would do such a thing, she was lax about putting her car keys within reach.

She was later shocked to find her son gone from the house, with the car also not where she had placed it! Oooops. The woman filed a report at the police station, thinking someone stole her car and kidnapped her son. It turned out the boy ‘kidnapped’ himself. 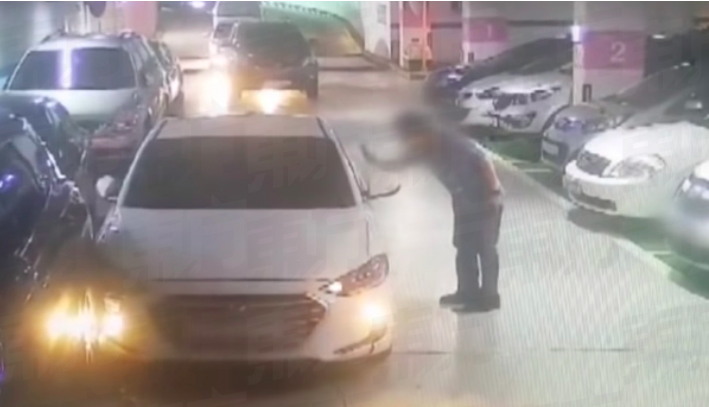 The incident happened last July 11 at around 9AM – and part of it was caught on CCTV.

Despite being too short to reach the pedals and also have his eyes fully on the road, the kid managed to take the vehicle some 7 km from their home. He had a rather uneventful, somewhat safe ride on the highway – until he turned to a multi-story car park.

It is unknown what the kid had been planning to do, if he wanted to go shopping or find food nearby, but when he tried parking, he rammed into several vehicles at the car park. 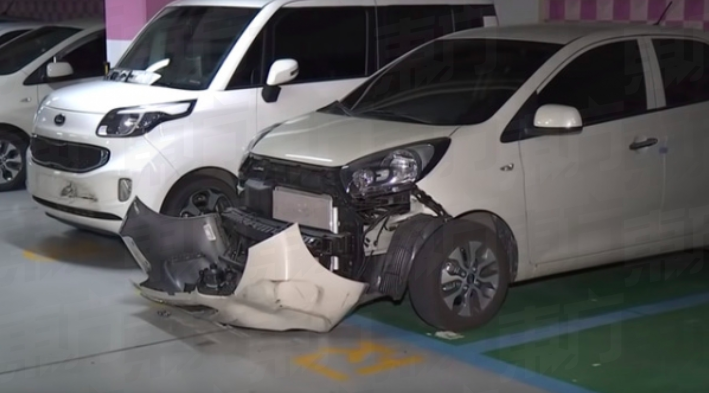 He was too short to reach the brake pedal; thus, he lost control of the vehicle and accidentally hit several cars. A man was shocked to witness the accident but when he tried to help the kid, the boy reversed the vehicle and rammed into more cars!

Some people managed to stop the boy but South Korean laws prohibit him from getting charged; however, he’s not entirely off the hook as his parents would be the one charged for the damages he incurred.