MANILA, Philippines- On Monday, September 26, the Department of Health (DOH) has confirmed a total of 12 cases of Zika virus for this year, including a 22-year-old pregnant woman from Cebu. According to the DOH, the virus cases were locally transmitted.

“The 22-year-old confirmed case from Cebu is also 19 weeks pregnant with her first child. So this is our first pregnant case in the country. Initial examination through ultrasound revealed no detectable fetal abnormalities. She will be monitored regularly during the entire period of pregnancy.” 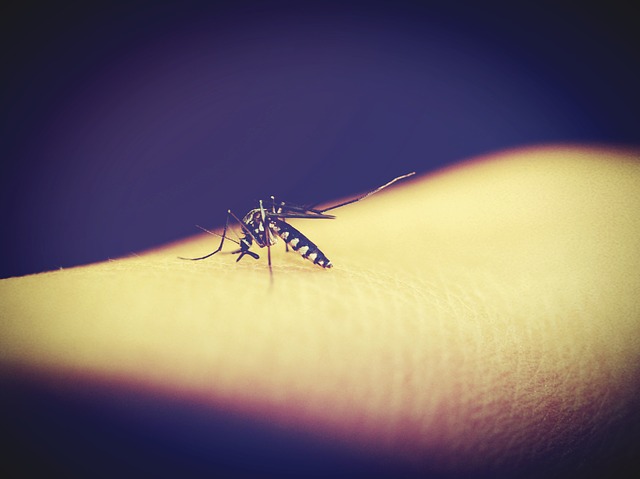 Local Zika virus cases came from the National Capital Region (NCR), Western Visayas and Central Visayas. Eight out of 12 individuals inflicted with the virus are women, while ages ranged from 9 to 55 years old.

Ubial said all confirmed cases acquired the virus through mosquito bites since the affected individuals did not have history of travel to an affected country a month before the onset of their illness. Although all confirmed cases exhibited skin rashes with fever, muscle or joint paints, and conjunctivitis, all have recovered from their mild illness.

The DOH secretary reminded the public that Zika virus in the Philippines is not widespread so there is no need to be alarmed.

A virus disease brought about primarily by Aedes mosquitoes, Zika virus causes symptoms such as mild fever, muscle and joint pain, conjunctivitis, and headache that last for 2 to 7 days.

It is believed that Zika virus causes microcephaly and Guillain-Barré syndrome. Its links to various neurological disorders is still being investigated.

The disease has no specific treatment or vaccine but affected individuals must drink enough fluids, have plenty of rest and take fever and pain medicines. To prevent the spread of Zika virus, the public is advised to protect themselves against mosquito bites and avoid sexual intercourse or use contraceptives if they have recently travelled to an affected country.