The sea was calm when a couple went to the edge of the rocks and posed for some photos at Rio Das Ostras Blue Coast in Rio de Janeiro, Brazil. But the beautiful moment would soon turn to tragedy when huge waves suddenly struck the shore and sweeping them out to sea.

In a post shared by Dhi Bertolli Benevides on Facebook, the unidentified couple could be seen smiling in the photo as they posed on the rocky beach. The lovely lady stood on the rock while the man was on the grassy portion of the beach. 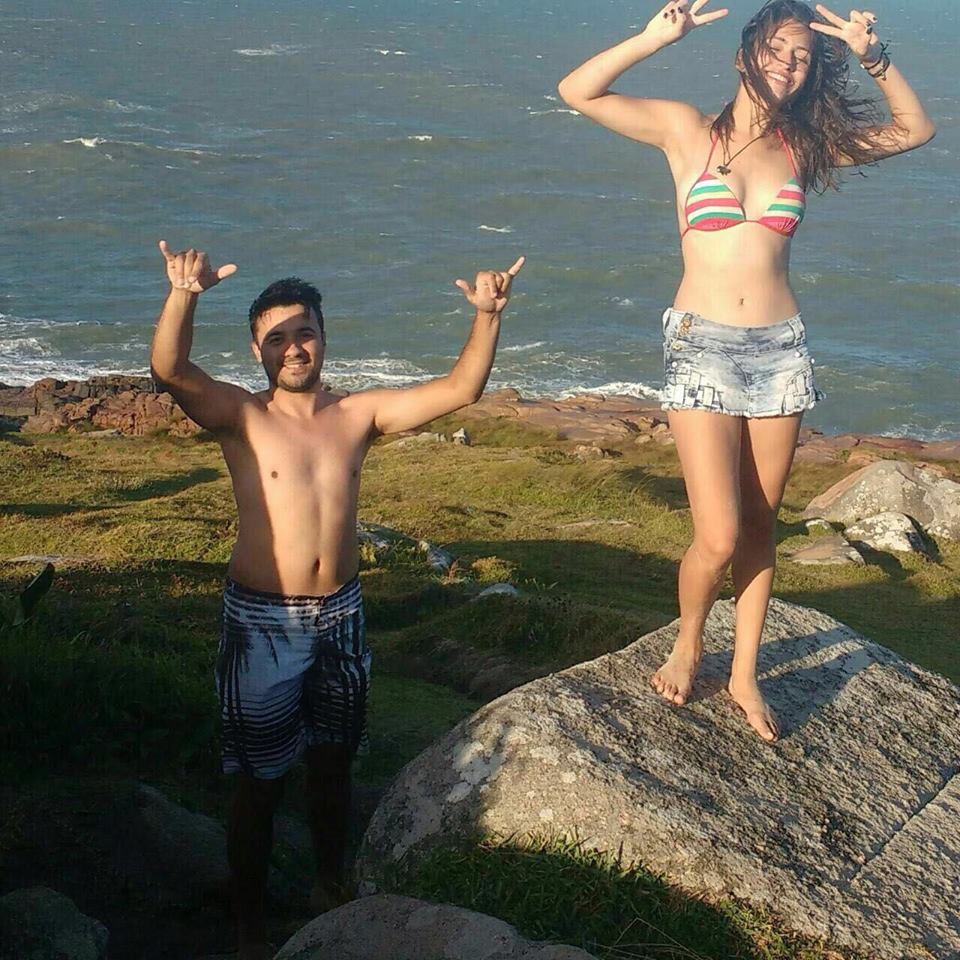 But it seems that a short while later, the waves suddenly grew big. Caught off guard, the couple was swept away from where they were standing. Whoever was taking the video began shouting as he called out to his friends but had to helplessly watch as they got slammed on the rocks and taken further out to sea.

The lovers were powerless in that massive swell. It is unknown whether they knew how to swim but even if they might know how, the waves looked like these were too large for them to handle. The sea continued to overpower the couple as their friend screamed. 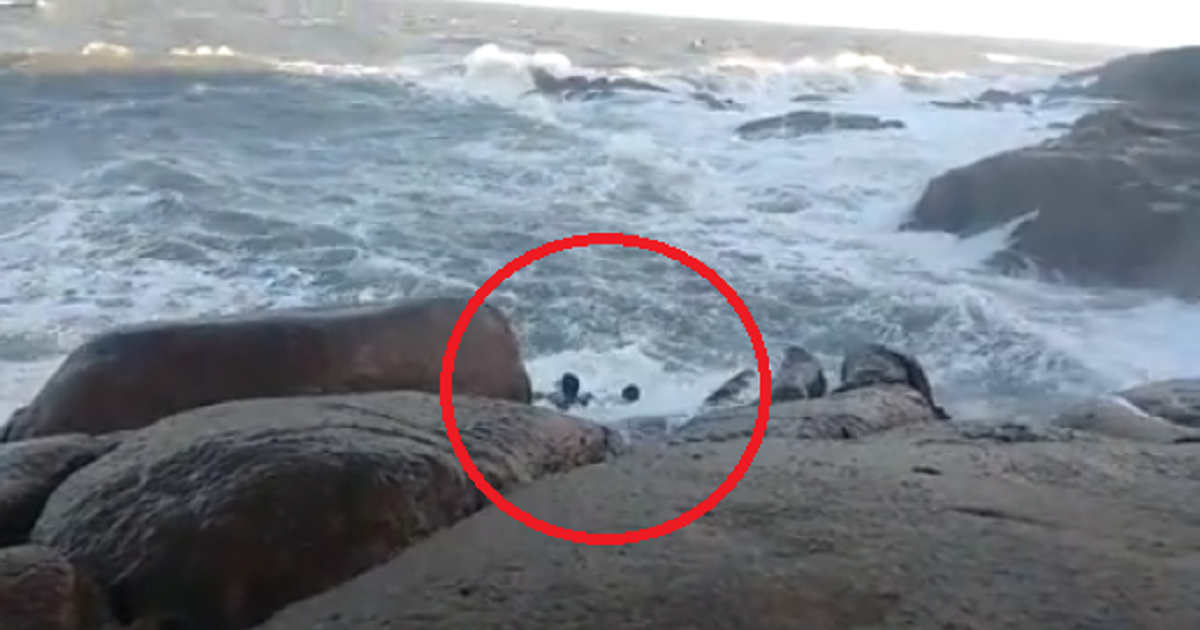 While Benevides did not identify the couple in the video or share what happened next, someone commented on his post that the woman was rescued but died at the hospital while the man disappeared at sea. It was only a few days later that his body was found.

Benevides said that he shared the video to warn people, perhaps about the danger of going to places they aren’t sure are safe but considering that the sea looked calm when the photo was taken, the two were surely caught in a freak accident that might possible be caused be a tsunami.

Do you think that was a tsunami or something? Check out this video: