After three years and several months of hearings and submissions of documents, the United Nations Arbitral Tribunal has concluded that the West Philippines Sea rightfully belongs to the Philippines and not to China, reports CNN on Tuesday, July 12.

China, insisting its historic rights on the area believed to be rich in natural gas resource, is claiming the nearly entire West Philippine Sea that include parts of the Philippines’s Exclusive Economic Zone (EEZ) falling within the nine-dash line. Following a standoff between the two countries’ ships at Scarborough shoal in April 2012, the Philippines filed a historic case against the super power in January 2013. 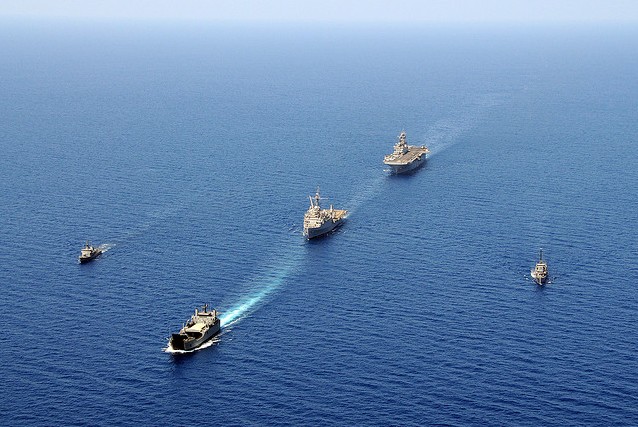 In a statement the Permanent Court of Arbitration (PCA) released, the five-member Tribunal concluded that there was “no legal basis for China to claim historic rights to resources, in excess of the rights provided for by the Convention, within the sea areas falling within the ‘nine-dash line”.

Moreover, the Tribunal said that China has violated the Philippines’ sovereign rights in its EEZ by interfering with fishing and petroleum exploration, building artificial islands, and failing to stop Chinese fishermen from fishing in  the area.

US Urges Nations to Support the Philippines

The US, being the Philippines’ strongest ally in its territorial dispute with China, has called on nations in the ASEAN region to support and uphold the decision of the Tribunal.

According to US Deputy Secretary of State Anthony Blinken, China will just be isolating itself more from neighboring Asian countries in its continued defiance of the decision.

“China has a decision to make. [If] it ignores the decision … it risks doing terrible damage to its reputation, further alienating countries in the region and pushing them even closer to the United States,” he said.