When Tong Santos had a minor accident involving a motorcycle hitting the back of his Toyota Fortuner, he took it to the dealership at Toyota Fairview in Quezon City, Metro Manila for repair. He was shocked to discover that the vehicle was later used for driving practice by some staff!

Like many car owners, Santos knows almost every detail regarding his car; thus, he knew that the scratches on the vehicle were not there when he brought the vehicle for minor repairs. 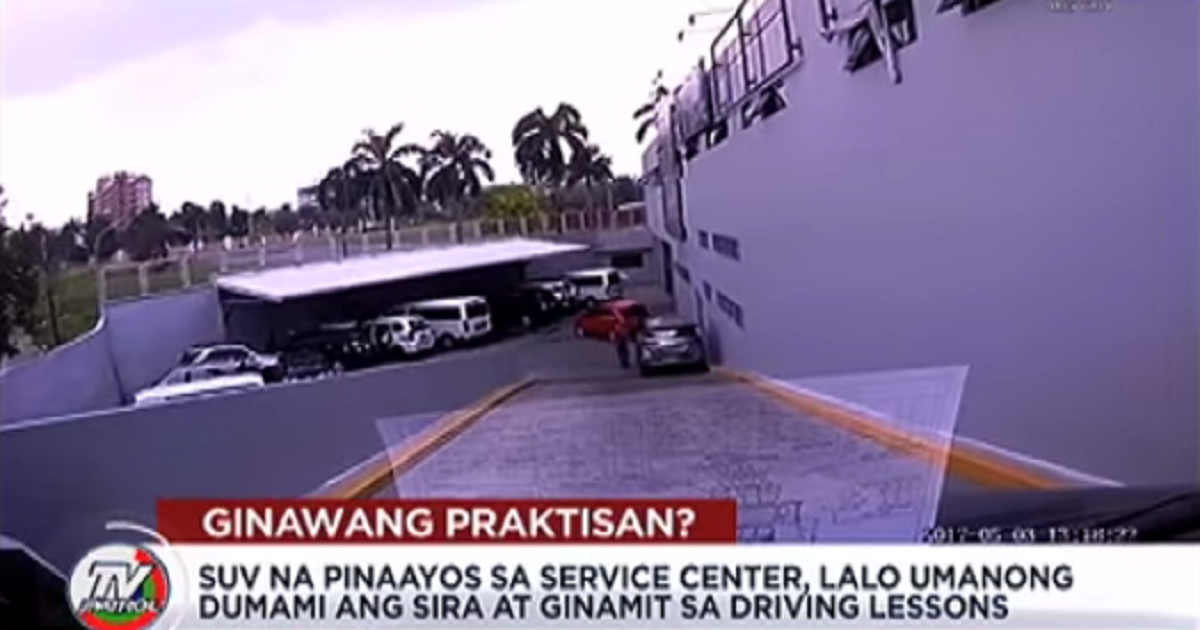 Confronting the staff about the scratches, he was told that they would include these in the repairs. But when the service center could still not return him the car in good condition, he once again went back to check it – only to discover that the gas tank was no longer full.

Because he remembers taking the SUV to the service center with a full tank, he decided to check on the dashcam and was shocked to discover that the vehicle was greatly abused. The dashcam recorded how the staff turned on the radio and air conditioning while repainting the vehicle.

But what’s really worse is that it was used for driving practice by some of the staff. Judging by the conversation and the video recorded by the dashcam, the service center staff did not even take care of the vehicle while they used it to practice driving! 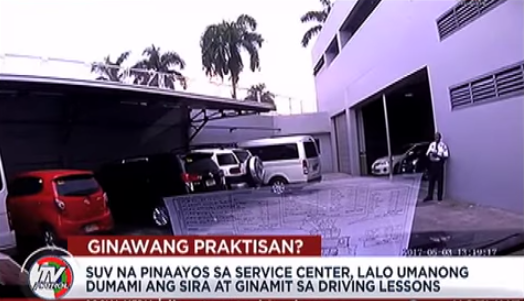 An angry Santos complained about this and shared the video on Facebook. Toyota Motor Philippines issued an apology over the issue and conducted an investigation. They were also offered a replacement but the terms were unfair, claims Santos, because they were asked to take a loan to still pay for the replacement vehicle!

What is a Dashcam?

Dashcam is the term used for dashboard camera, a special type of camera used on board vehicles. This camera is designed to record videos each time the vehicle is in motion.