You can now easily move on from a bitter break up without the need to unfriend your ex.

With Facebook’s  recently launched “break up” tool, users who recently parted ways with their lovers now have the option to see less of them without having to unfriend or block them. It also alters what your ex can see, but without them knowing you’ve done anything. 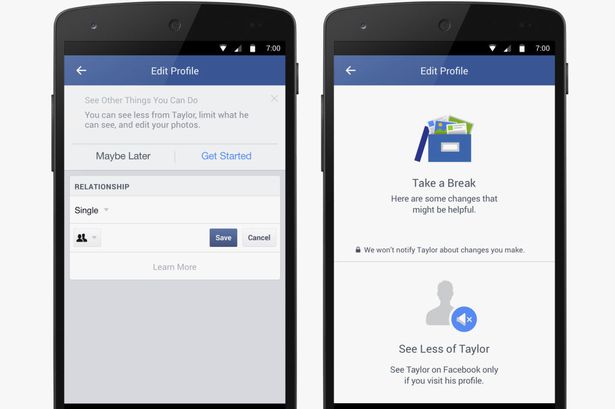 The tool, which is currently being tested by the giant social network allows users to: 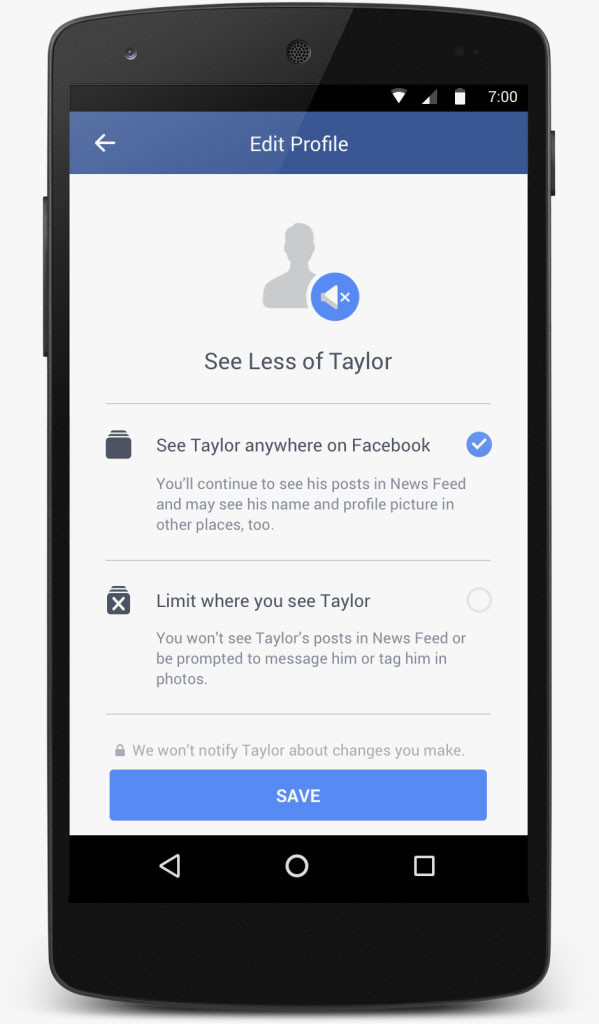 According to Facebook product manager Kelly Winters, the tool will help people end relationships on Facebook with “greater ease, comfort and sense of control.”

“When people change their relationship status to indicate they are no longer in a relationship, they will be prompted to try these tools, “ Winters added.

Mark Zuckerberg, founder and CEO of Facebook, is planning to take two months of work on paternity leave when his daughter is born.

In a Facebook post on Friday, Zuckerberg said that their company offers US employees up to 4 months of paid maternity or paternity leave which they are free to take throughout the year.

“Studies show that when working parents take time to be with their newborns, outcomes are better for the children and families,” he wrote in his POST.