MANILA, Philippines – There are many ways to help other people; and even though one person might not solve the world’s problems and save all beggars and homeless, everyone can still make a difference to at least one person’s life, no matter how small or grand the gesture…

This is proven by an unnamed jeepney driver in Manila who has gone viral on social media for his kind actions.

According to a post on social media shared by a certain Lloed Nemis, he and his wife had boarded this particular jeepney to Divisoria when they noticed the driver stopping to hand a tetrapack juice and bread to a sleeping person along the route.

While they first thought that the person was this driver’s relative, they would soon discover that this was not the case because the driver kept doing this act of kindness to random people they see in the streets – people who appeared to be beggars and vagrants living in the streets.

The jeepney driver’s actions touched the couple so much that they were moved to tears, especially considering that public transport drivers do not really have a lot of money to spare – yet this one did not hesitate to help others who are less fortunate than he is. 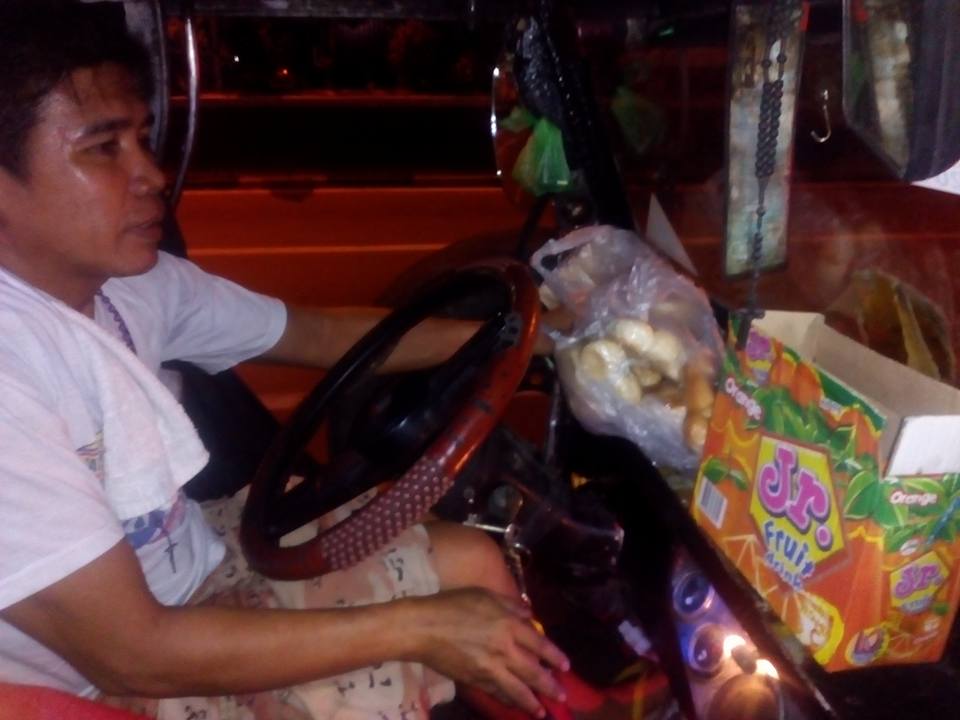 In the post, it was also revealed that the driver had plenty of bread and juice in the jeep – and for sure, he’s going to go around sharing these to the poor he meets along the way.

Indeed, this was a simple act of kindness and skeptics would say that his bread and juice would not feed these people for more than just a meal yet it really is the thought behind his actions that counts – for even if he had only shared a small meal to some people, he definitely made a huge difference to their lives for that day, for that particular meal.