The Filipino people are an intelligent breed of people. It reflects even in the most unexpected individuals and circumstances, too.

It is known that education is not free in the Philippines. It is more of a luxury than a right. Students from poor families thrive really hard just to be able to learn the basics of reading and writing to help them improve their lives. 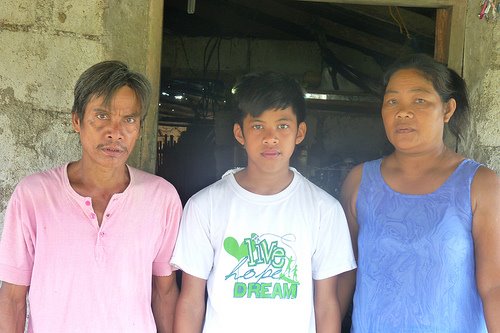 An inspiring story springs from a little boy from a humble family whose main livelihood is farming. He made his way to a brighter future through perseverance. The family comes from the mountains of Sierra Madre, where his parents work as rice and vegetable farmers. 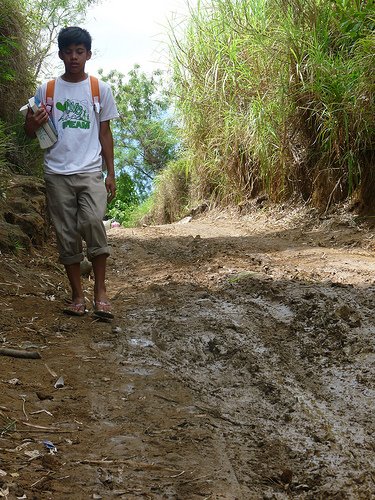 The boy, Romnick Blanco, has shown very good qualities of an ideal student as he braves rivers day by day, risking his own life, in order to finish school– two hours away. He is only among the many students who would cross many more rivers and walk through high mountains to attend classes. 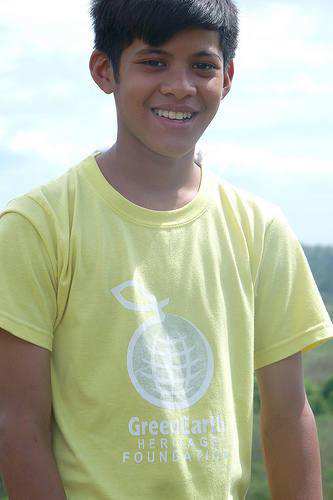 In 2011, he became a scholar at Green Earth Heritage Foundation in the Philippines. He received monetary help from his sponsors. Later on, he took English, Computer and Bible classes in their farm. 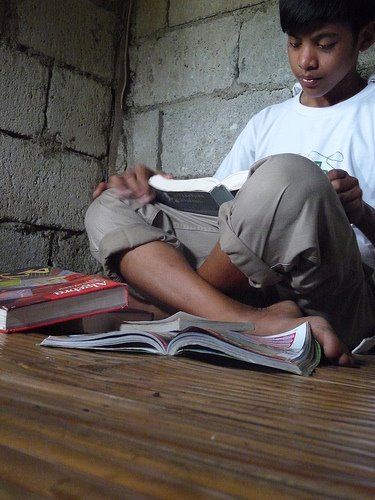 Rom is the 7th child out of 9. This is enough motivation for him to pursue his education to provide a better living for his family. Five years later, the little boy who used to conquer challenges in the mountains became a graduate of a prestigious school in Manila. He honored his family’s humble livelihood at the International School Manila. 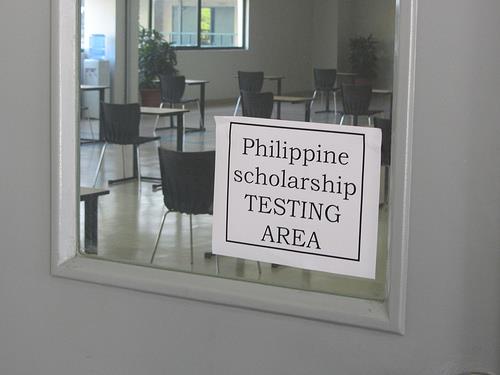 But that doesn’t end there. Rom is the latest Filipino hero as he accepted an offer from Harvard University among three others– the King Scholarship of Dartmouth College, the Freeman-Asian Scholarship of Wesleyan University and New York University-Abu Dhabi.

Who would have thought that a simple farmer’s son would land a full scholarship at the most prestigious schools that not many are given a chance to even take the test? This proves that dreams happen through education and perseverance and of course, faith.