Is your child going to join a trick or treat event this year?

The Jackson, MS Metro Police Department  recently issued a warning against colourful drugs camouflaged as Halloween candies. On its Facebook page, the police department shared several photos of the “candies” in question. 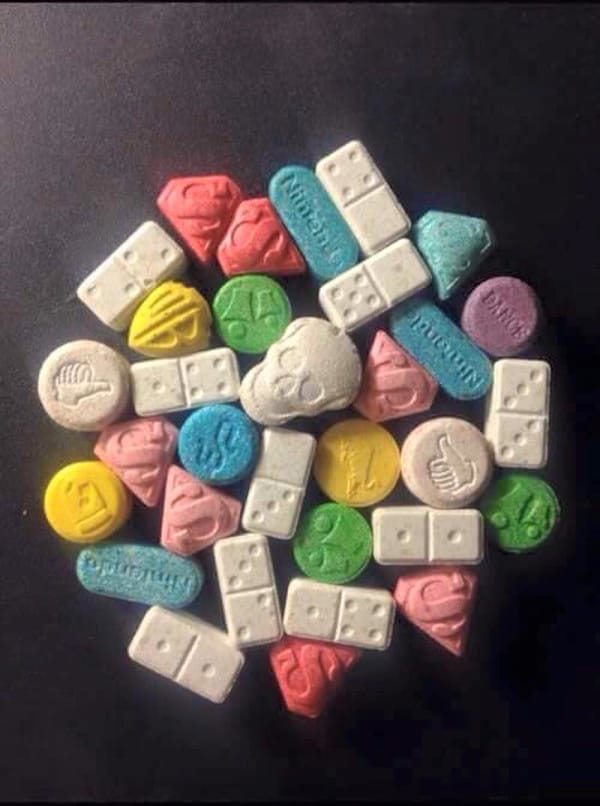 “If your kids get these for Halloween candy, they ARE NOT CANDY!!! They are the new shapes of “Ecstasy” and can kill kids through overdoses!!! So, check your kid’s candy and “When in doubt, Throw it out!!!” Be safe and always keep the shiny side up!!!” it warned parents. 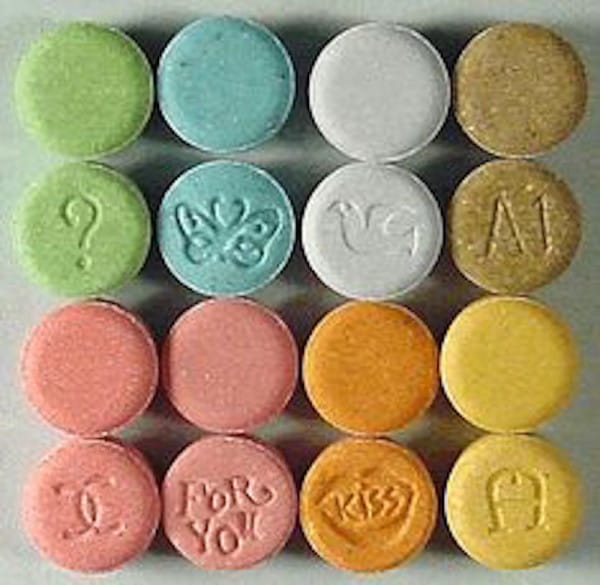 According to snopes.com, drug-laced Halloween candies are quite rare yet parents should never disregard the possibility of nasty people purposely putting harmful ingredients in Halloween treats. 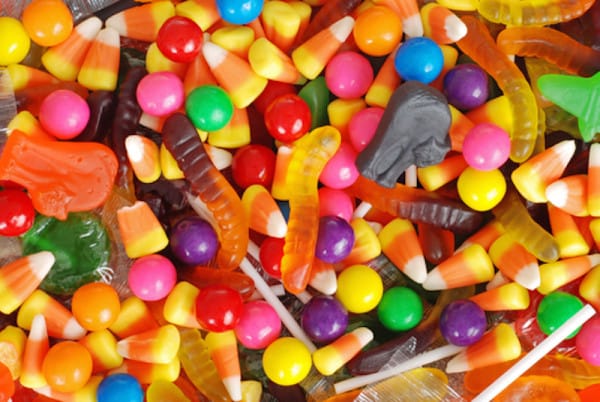 Moreover, many ecstasy pills are in bright colours and appear similar to Halloween treats.

The Origin of Halloween

Also known as All Hallow’s Eve, Halloween’s origin go as far as 2,000 years ago. Called Samhain or summer’s end, it is a pre-Christian Celtic festival held around November 1.

“There was a belief that it was a day when spirits of the dead would cross over into the other world,” folklorist John Santino told Live Science.

According to Santino, Halloween provided a safe way to play with the concept of the dead.  Moreover, the tradition of wearing of costumes as well as trick-or-treating may be related to a medieval custom in Ireland and Britain wherein poor people would ask for food in exchange for prayers for the dead on Hallowmans or November 1.