MANILA, Philippines- An official of the Ninoy Aquino International Airport (NAIA) terminal 3 believes that a feng shui expert could be the solution to the “bad luck” at the airport terminal.

Recently, Manila International Airport Authority (MIAA) general manager Jose Angel Honrado blamed bad luck for the five-hour blackout which led to the cancellation of 82 domestic flights and delay of at least four international flights on April 2. About 14,000 passengers were disturbed by hampered operations of airport facilities. 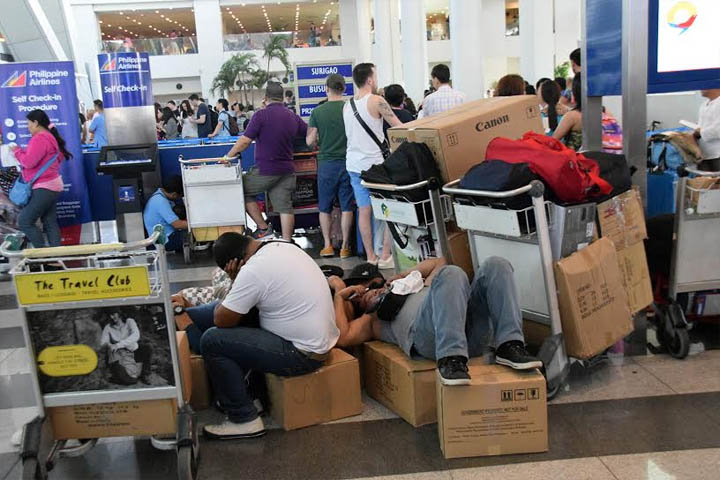 The official, who didn’t want to be identified, had urged NAIA-3 manager Octavio Lina to get professional help from a feng shui master or a geomancer. According to the official, the expert can identify problems with the building’s design and even drive out “evil spirits” luring the airport. The official also added that local shamans can also be consulted to make sure they have everything covered.

Over the past years, the said airport terminal had a series of blunders that include several suicide attempts, a collapsed ceiling, and one death. Moreover, a security guard tragically died after being thrown off a motorcycle inside the terminal.

Other airport officials have attributed the string of unfortunate events to the chapel and whole community demolished at the time the airport was being built. Currently a new and bigger church had been constructed on the site of the old chapel.

Officials at the NAIA terminal 3 took responsibility for the crippling power outage early this month. According to MIAA general manager Jose Angel Honrado, only 9 out of 10 generators worked on April 2.

It turns out, a defective battery was the reason as to why the generator didn’t function as expected. Although the defect was discovered as early as January this year, the bidding for replacement of all batteries took place only in March.

The batteries of all 10 gensets were replaced on April 4, ensuring the public that the same incident will not happen again.