A lot of people are fond of mystery stories, especially ones that appear to have no explanation at all. This is probably the main reason why a lot of crazy, unbelievable stories go viral even if many appear to be a hoax.

Take for example this video of a mystery giant creature swimming in the waters of the River Thames, the longest river in England.

In this clip shared by YouTube user Penn Plate taken from a cable car in Greenwich, England, a huge creature could be seen swimming in the river. 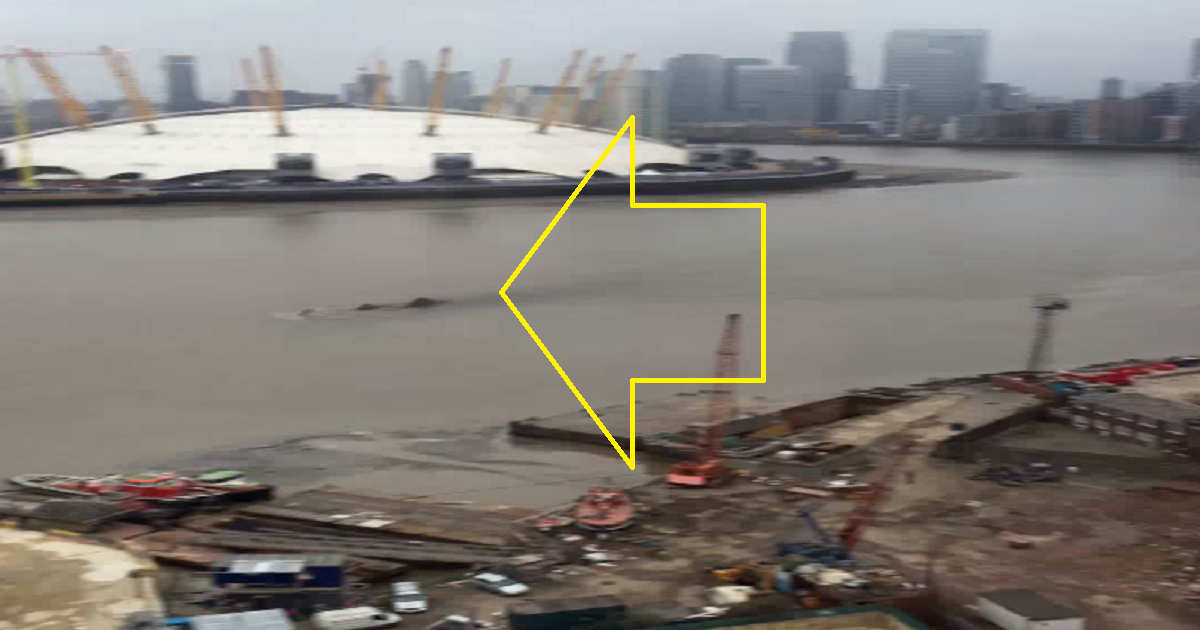 It bears some resemblance to supposed photos and videos of the equally mysterious Loch Ness monster; though it did not appear to show its long neck as opposed to many alleged photos of the infamous monster.

But while many are essentially screaming that this video was another fake, there were also those who pointed out that the supposed monster could actually be just a sea creature that happened to swim up the river by mistake. After all, there had been a number of similar incidents, such as whales and dolphins turning up the river, in the past.

Still, it was more exciting to think that there’s a monster lurking in River Thames – and it might be the very elusive Loch Ness monster. Hmmm. Does that mean someone gets to take a better picture of the Loch Ness monster now? Well, since the supposed monster hasn’t resurfaced since Plate shared the video, it is highly likely that no one is going to see the creature again.

While there have been claims of sightings of the Loch Ness monster, most of the so-called ‘evidence’ of such encounters were grainy photos and videos that do not really show clear images of the highly popular monster.

The monster is the subject of a number of books as well as a films and documentaries yet to date, no has given concrete evidence that this monster exists.

While many believe that the monster is for real, others are skeptic especially since there’s no proof of its existence even in this day of modern gadgets and scientific equipment. A lot of these skeptics believe that sightings of the Loch Ness monster were mere mistaken identity of some other water creature like whales, sharks, or seals.