Men will eat more food when dining with ladies in order to impress them, a recent study claims.

In the study, researchers from the Cornell University collaborated with Cornell’s Food and Brand Lab to observe 150 adults eating lunch at an eat-all-you-can Italian buffet restaurant. The researchers noted the number of pizza slices as well as bowls of salad each participant consumed. 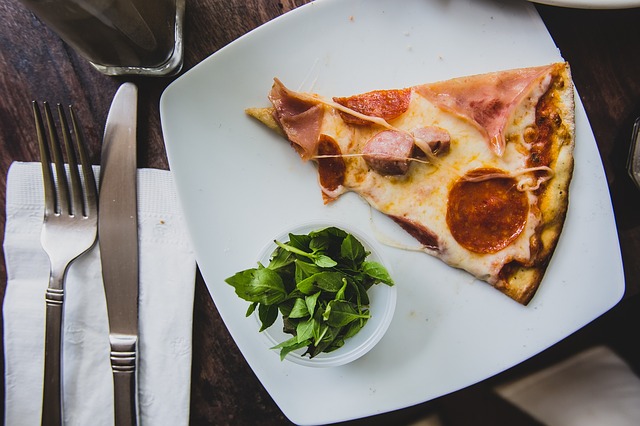 Their findings revealed that men ate 93% more pizza slices and 86% more salads when dining with ladies compared to men who ate with just other men.

Dr. Kevin Kniffin explained: “These findings suggest that men tend to overeat to show off – you can also see this tendency in eating competitions which almost always have mostly male participants.” 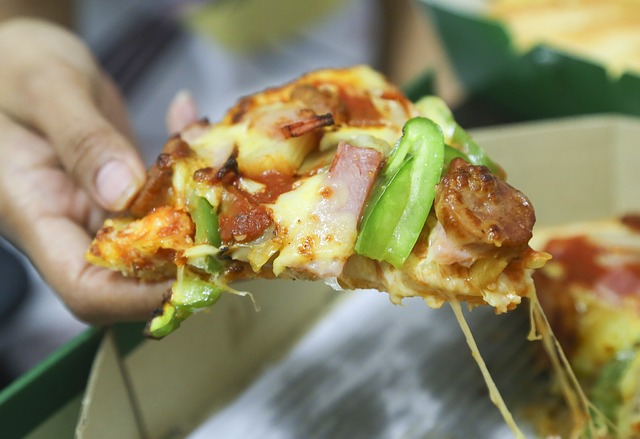 According to Kniffin, men may unconsciously signal their biological fitness when overconsuming food. Unhealthy or risky behaviour such as overeating is a way for men to let their lady companion know that they can accept changes. In such case, even a self-inflicted one.

In contrast, ladies didn’t change the amount they consumed when they dined with either a male or a female. However, the ladies reported a sense of overeating.

Giuseppe Nocca, an Italian food historian at Istituto Alberghiero di Formia claims that pizza didn’t originate in Naples. Instead, Nocca insists that pizza originated in Gaeta, a place 80 kilometres to the north-west of Naples, reports The Independent UK.

According to Nocca, the word “pizza” first appeared in the “codex diplomaticus cajtanus” of 997 CE which shows a list of food to be supplied yearly as a tithe to the archbishops of Gaeta. The document written in medieval Latin reveals that “duodecim [12] pizze”  requested every Christmas and Easter were given by the tenants of a mill on the nearby river Garigliano.