While caterpillars aren’t exactly cute and cuddly, at least they are not deadly – or are they all really not harmful? Well, not really. In Brazil, there’s this one called ‘assassin caterpillar’ as it has already killed a number of people, not because of severe allergic reactions but actually due to its venom!

The caterpillar is actually the lava of the Giant Silkworm Moth, Lonomia obliqua. Measuring about 2 inches long, these caterpillars range in color from brown to green making them difficult to spot among the leaves and branches of plants.

Once you get in contact with the assassin caterpillar, however, or earn its anger, its urticating bristles can easily detach and inject your skin with venom! While you might think that it is laughable to die because of a caterpillar, you shouldn’t really laugh because the venom from L. obliqua is so strong that it can kill an adult person quite easily! 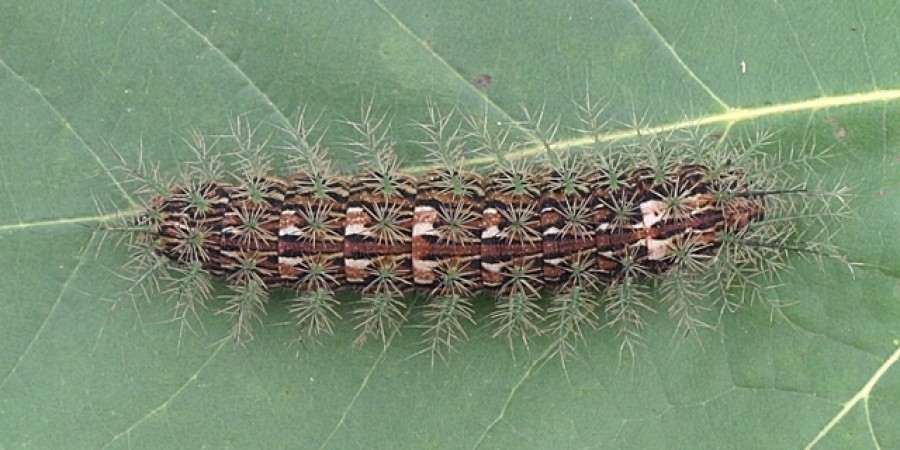 Amazingly, the mechanism of action was easy.

The caterpillars produce venom with contains potent anti-clotting agents. These are stored in a sac at the base of the caterpillar’s spine, directly connected to the hollow ‘needles’ that are the larva’s bristles. Once these detach from the body, the hollow needles allow for free flow of the toxins directly into the victim’s body.

Common symptoms include hematoma and gangrene-like manifestations as the caterpillar’s venom connects with the body’s cells, causing internal hemorrhage since blood is unable to clot. Due to the venom’s potent action, the anti-clotting agents quickly spread across the body and often to the brain, leading to death! 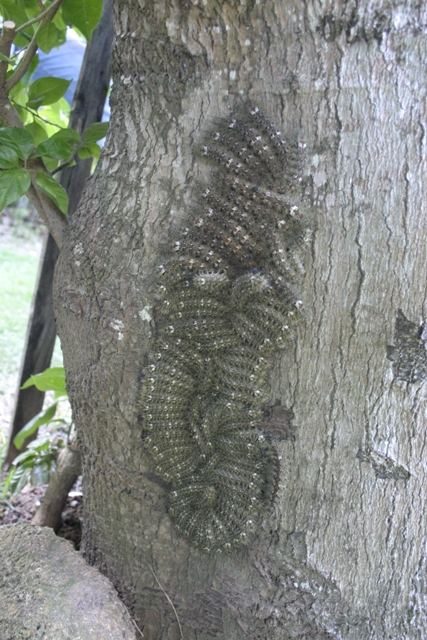 Thankfully, most incidents of assassin caterpillar attacks are not really deadly as only small amounts of venom are released in the body; however, it can be quite potent if the victim gets stung at least 20 times (this could actually happen in a span of a few seconds, if there are plenty of caterpillars hidden in a plant you touched).

Is There Treatment Against Assassin Caterpillar’s Venom?

Right now, anti-venom for this species has been developed in Brazil. First aid treatment includes washing the wounds with soap and water as well as removing the small caterpillar hairs and bristles using an adhesive tape; a duct tape is especially useful.