METRO MANILA, Philippines – A kindhearted girl who took an old sampaguita vendor to dinner got the surprise of her life when several others joined them! But it truly surprised netizens that she proceeded on feeding everyone, anyway.

It all started when an old lady selling sampaguita approached Mikee Blanco to ask for food, telling the young lady that she has not eaten anything the entire day.

Touched at this old lady’s sad plight, Blanco decided to treat her to dinner. She told the old lady that they would dinner at Jollibee. How much would a dinner treat at Jollibee cost, anyway? They could have dinner for Php100 to Php200 ($2 to $4) for them both, right? 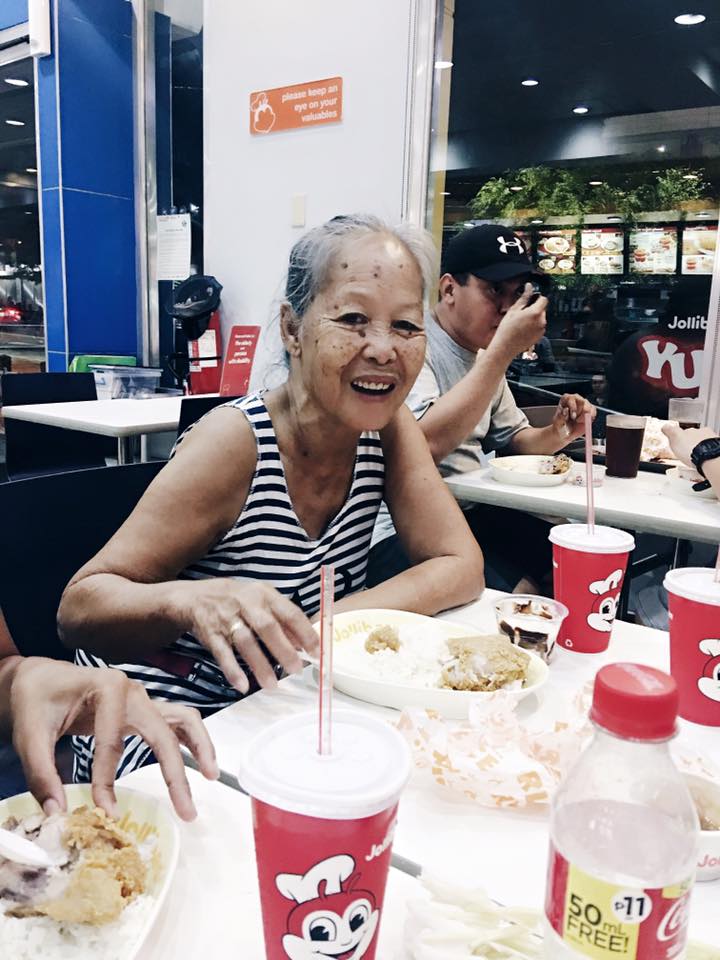 But as they walked towards Jollibee Tomas Morato in Diliman, Quezon City, some kids eagerly joined them and told her they also wish to eat with her. As they continued walking, more sampaguita vendors joined them! Ooooops.

Blanco had only intended on treating the old lady to dinner but it seems that she now has several mouths to feed. 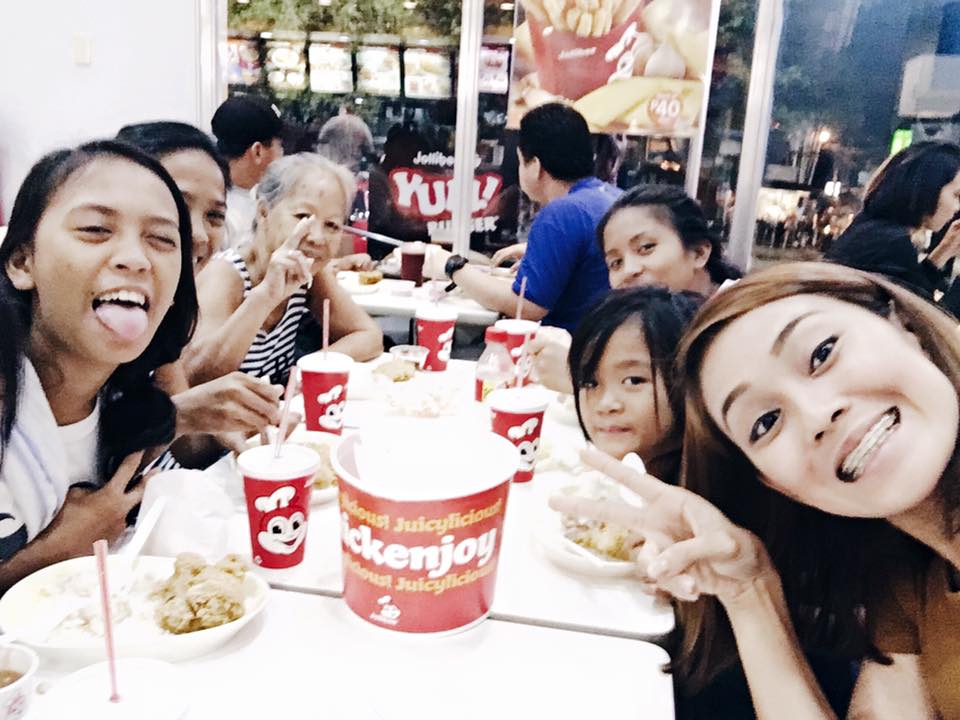 Others would have changed their mind and told the group she would not treat them or would probably just give them some money and let them buy food on their own but Blanco had made up her mind to do a good deed that day – and actually treated the much bigger group even if it meant shelling out more money than she had first intended. 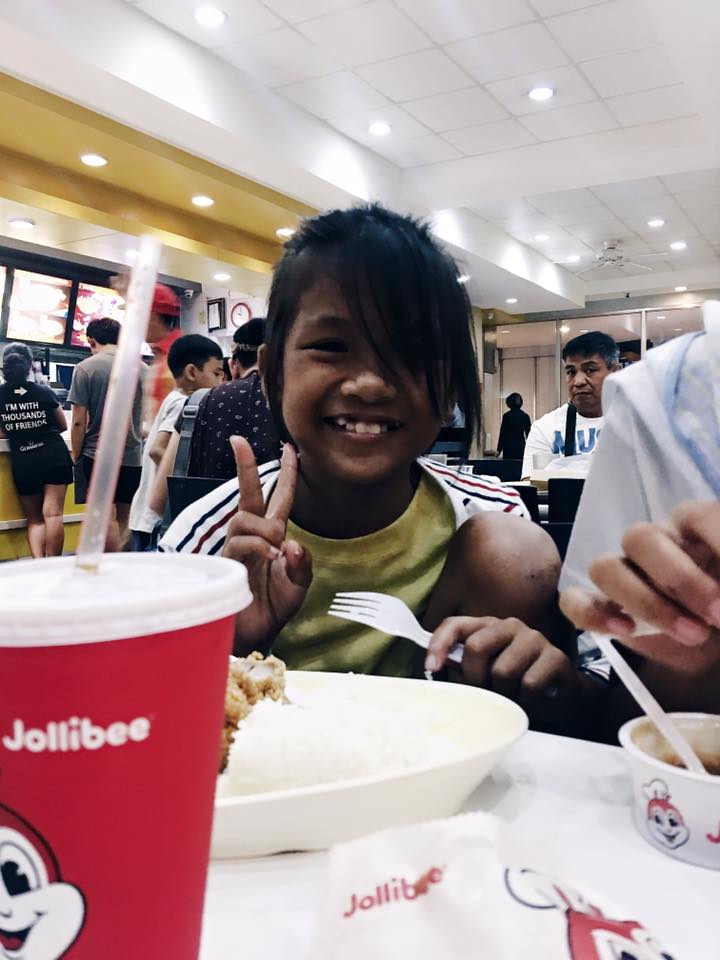 Instead of just buying one meal for the old lady, she ended up buying a bucket meal so they could all eat.

While she went home with less money, she had a full stomach and, more importantly, a full heart! What a beautiful girl, inside and out! 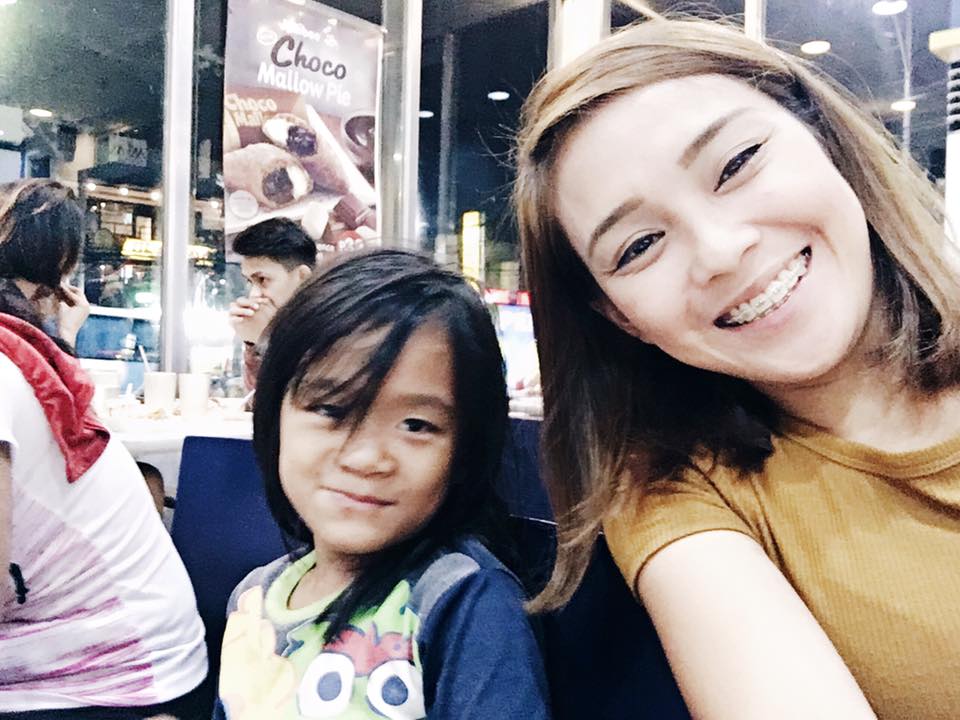