A jeepney driver has recently gone viral after a student posted his kindhearted act on social media.

According to John Erick Ami, he was on his way to Adamson University, a private university in Manila, Philippines, on board a jeepney at “San Miguel ikot” when he couldn’t find his wallet. After scouring his bag for some cash, all he came up with was Php3 ($0.06).

Others might have bolted without paying but John was too honest to do that; he’d rather face possible humiliation than be dishonest. So, he moved to the driver’s back and asked if it was alright if he’d only pay Php3 ($0.06) because he lost his wallet. 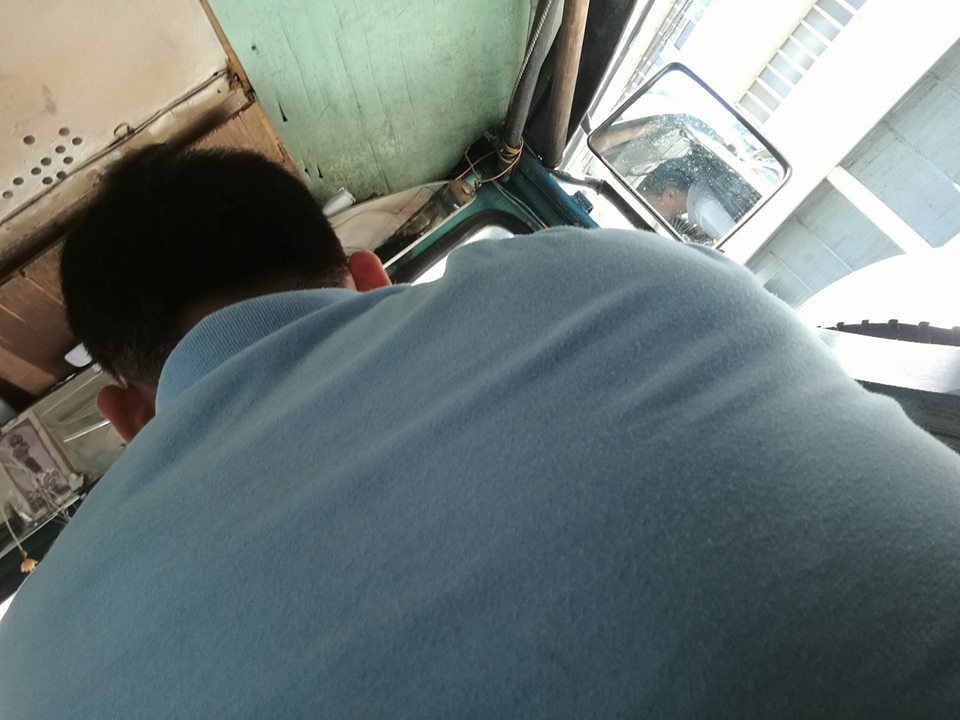 At first, he thought the driver was angry because his voice was loud but all the older man was saying was that he was glad that the student was honest. But when John gave his Php3 to the driver, the latter gave him back Php30 ($0.60), telling him that he should accept the money so he could have some fare to get back home later in the day!

Can you imagine receiving ‘allowance’ from a random jeepney driver whom you didn’t pay enough cash to? This was truly a kind man!

John said he was close to tears as he thanked the driver who told him, “Ingat ka, Anak” (Take care, son) when he alighted the vehicle. 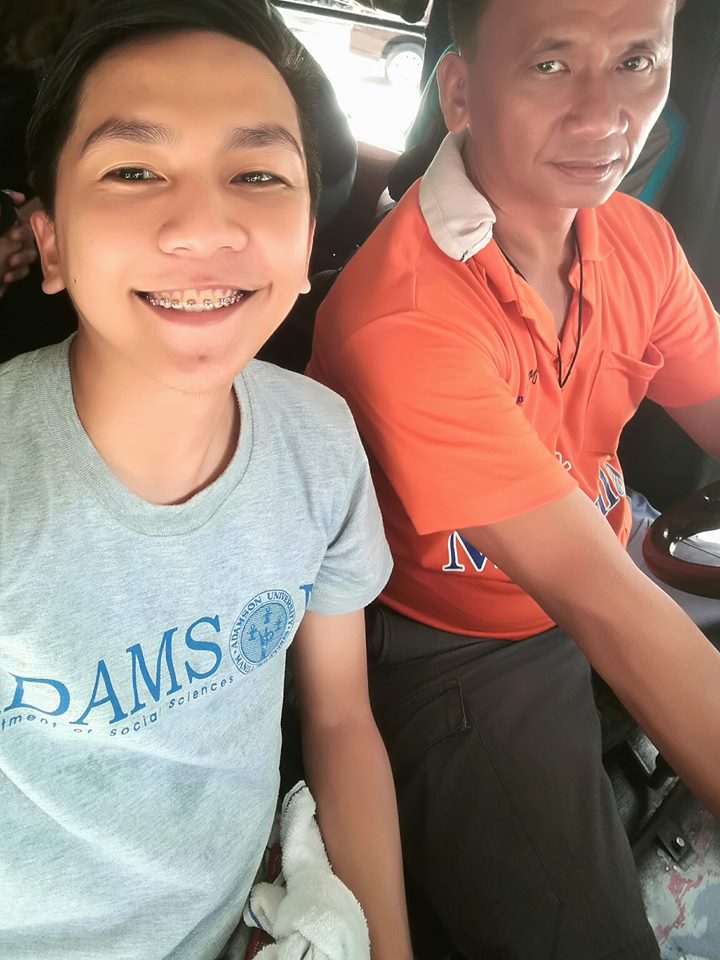 The following day, John was back in San Miguel and as fate would have it, the driver was there! John tried to pay him back the money but the kind man refused; telling him instead that kindness is something that should be given freely and without expecting anything in return.

So, John simply bought him some snacks and thanked him not just for the money but also for the life lesson he shared. 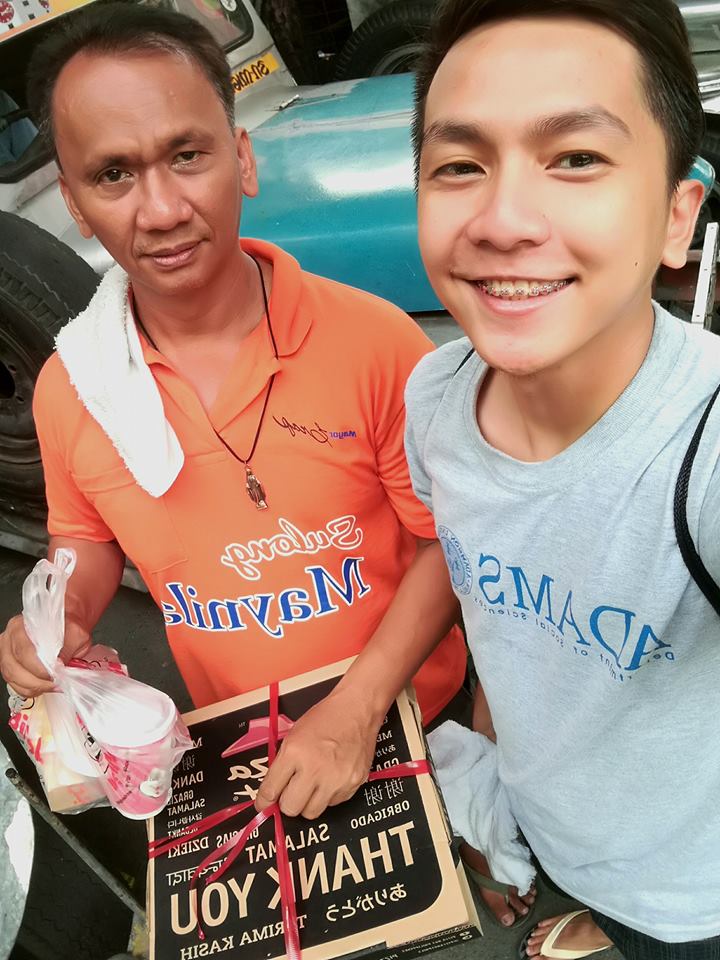