At around 8:45 p.m. on Monday, a severed head was recovered in front of the gate of Jolo cathedral in Jolo, Sulu. The military believes that the Caucasian-looking head had features similar to that of Hall. 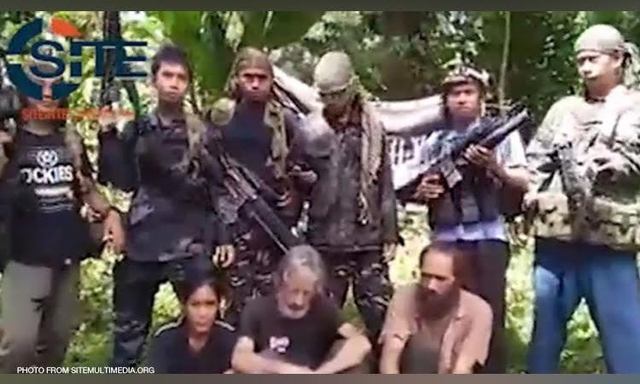 However, Western Mindanao Command spokesperson Major Filemon Tan of the Armed Forces of the Philippines (AFP) said that the Scene of the Crimes Operatives (SOCO) still needs to conduct a DNA test on the severed head.

Although authorities are yet to confirm if the severed head belongs to Hall, Canadian Prime Minister Justin Trudeau condemned the ASG over the possible killing of Hall.

“It is with deep sadness that I have reason to believe that a Canadian citizen, Robert Hall, held hostage in the Philippines since September 21, 2015, has been killed by his captors,” Trudeau said.

“Canada holds the terrorist group who took him hostage fully responsible for this cold-blooded and senseless murder,” he added.

Hall, along with fellow Canadian John Risdel, Norwegian Kjartan Sekkingstad and Filipina Marites Flor were kidnapped by the terror group from an island resort on Samal island. Risdel, a former mining executive, was beheaded in April.

The ASG had asked for P300 million each early this year. But both the Philippine and Canadian government hold a no-ransom policy.

The terror group based in the southern Philippines is infamous for beheadings, kidnapping and extortion.