Children are indeed true and pure at heart. It melts our hearts seeing kids who sincerely help other people without anyone mandating them. Another viral ‘humanity restored’ post circling around the Facebook today.

A Filipino traveler recently shared his awesome experience abroad. Ady Sacol visited Thailand with his foreign friends. On the vacation, Ady had a motorbike accident causing him to have a hard time as he makes his way home. 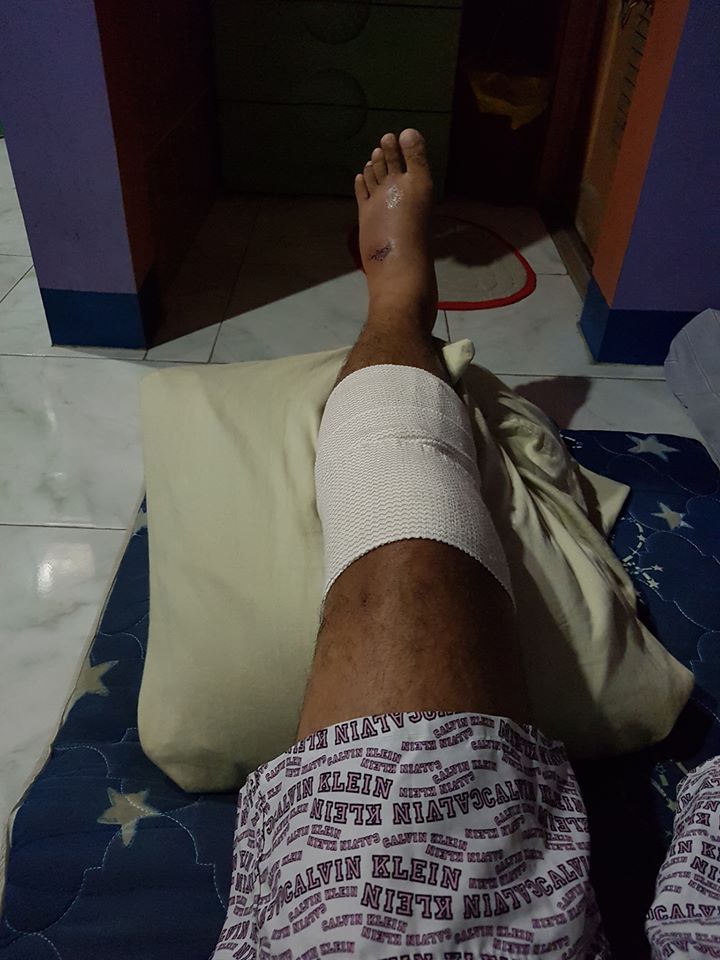 On the other hand, Sean, a 13-year old Malaysian boy who happens to sit beside Ady in Phuket International Airport. Sean was on his way home due to his Grandpa passing away. While both are waiting for their respective flights, the kid noticed Ady’s injuries. The good samaritan kid approached the Filipino traveler if he was hungry and that he’ll buy food for him. Ady insisted to pay but the kid didn’t allow him to.

Sean’s kindness act does not stop with giving Ady food to eat. He even carried the traveler’s 15-kg baggage. The Malaysian kid did not leave Ady’s side until he gets to the plane safe and sound. He helped Ady especially when he needed to ride on a transport vehicle for the disabled. However, there were circumstances when airport buggy is not available. In those times, Sean instead carries Ady’s backpack. 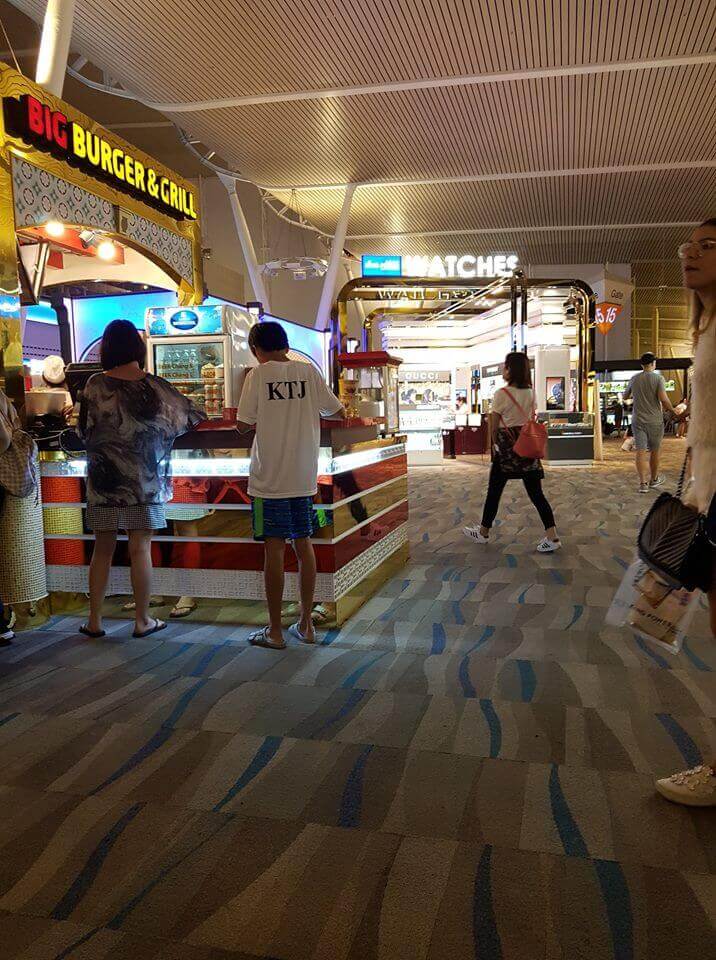 The Good Samaritan boy sends Ady to immigration. The Filipino traveler, thinking that both of them are on different flights, believes that Sean already went his way home. He was surprised to see the Malaysian kid outside the Philippine Immigration waiting for him and offered him a cold juice to drink.

The kid did not leave Ady’s side until the latter’s driver arrives. Sacol was really grateful to have bumped into a good soul. In his post, he says that Sean was a gift to his family and friends. The traveler even calls the kid an “angel.”

With such a beautiful experience, he had many realizations in his life. About settling with our personal circle of friends to finding good people in a sea of strangers.