A 26-year-old girl could be on her way to winning this year’s Darwin Awards after disconnecting her grandpa’s life support machine so she could charge her phone! Isn’t that the craziest thing ever?

According to Ideas Fun, Ally Louia was the only one in the room at the time with her grandfather but her phone battery was about to go empty. Because she couldn’t find another socket in the room except the one where her grandpa’s life support machine was connected, she decided to disconnect the machine to charge her phone.

She later defended herself, saying, “Let’s see: my phone was at 1%, which can be described as a critical situation. Besides, my mother asked me to text her how my grandpa was doing right after getting to the hospital, so I had to do it.” 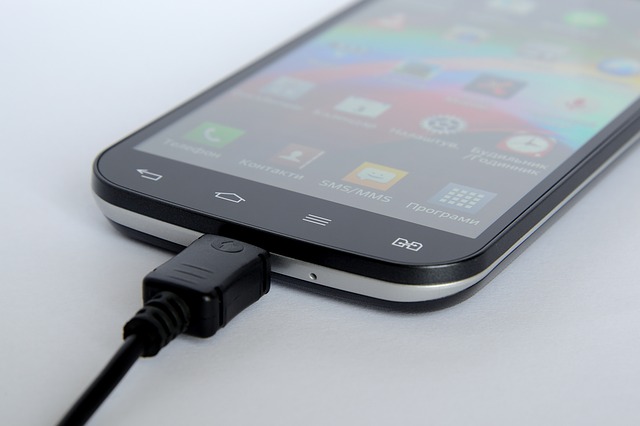 Adding insult to injury, Louia even took photos of her grandpa as he lay on the bed, gasping for breath. He was turning blue from lack of oxygen and that should have rang warning bells but Louia thought the color change she saw was just due to the Instagram filter she used to take his photo.

Yep. You read that right – she also took photos!

She argued later that she had only taken photos because her mother had asked how her grandpa was doing and the best thing she could do was to take snapshots to really show her his actual condition.

She blames her friends and Instagram followers for not giving her a warning.

“People could have also warned me, instead of just tapping ‘Like’,” she whined. 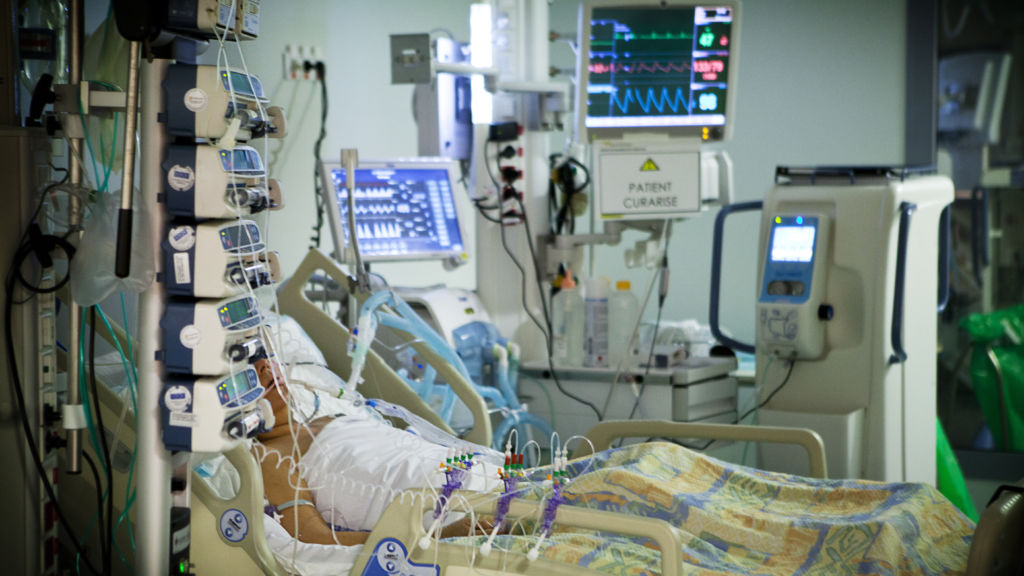 The old man couldn’t talk but, thankfully, he was able to reach the control to call for help from the nurse’s station. The medical staff were quite shocked to see the old man gasping for breath because his respirator was off. They were even more shocked to find the reason why the respirator wasn’t working.

“They freaked out when they realized that the respirator was turned off. I asked them if there was another socket in the room but they didn’t answer. I think it’s unfair that there was only one socket,” Louia complained.

Needless to say, her family was outraged. But she didn’t think she did anything wrong. She hopes the incident will make her family buy her a new phone or at least some external batteries so the incident won’t happen again…

Update: This is not a true story. According to Snopes, “An article reporting that a young girl unplugged a life-support machine to charge her mobile phone was just an international hoax.”